The Nike LeBron Soldier 10 Is Now Available in Team Colorways

LeBron's Soldier 10 has had a big summer thanks to being on his feet as he won his third NBA Championship. And with basketball season not too far around the corner, we're now seeing a series of team colorways of the shoe.

Fans of Ohio State and Kentucky in particular will find a lot to like about these latest releases, with both of their team's colorways being represented. The series is rounded out with black and white based models.

All four colorways are available now at Nikestore for the model's standard $130 retail price. 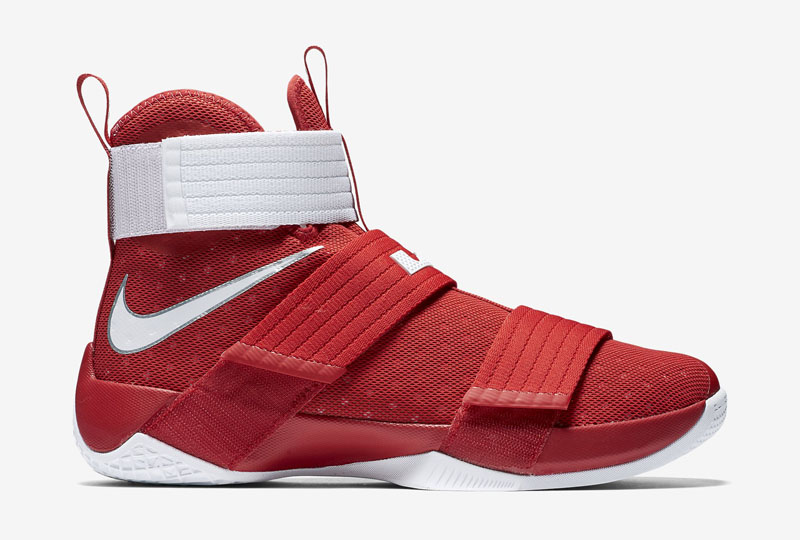 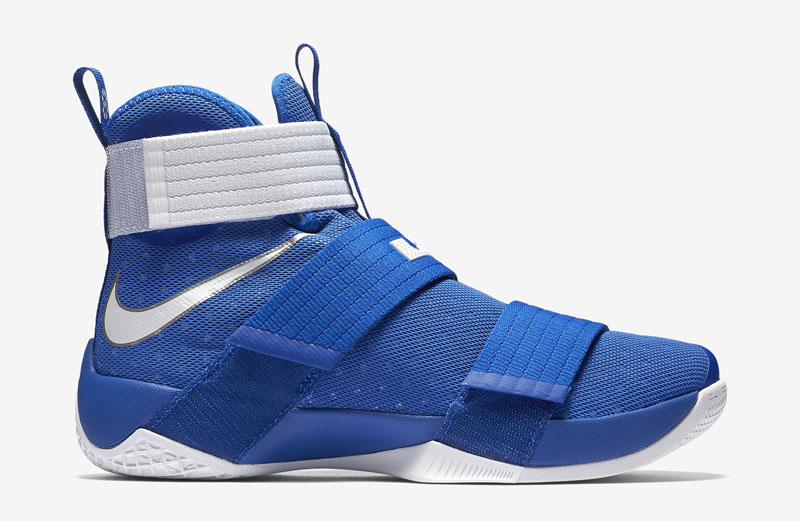 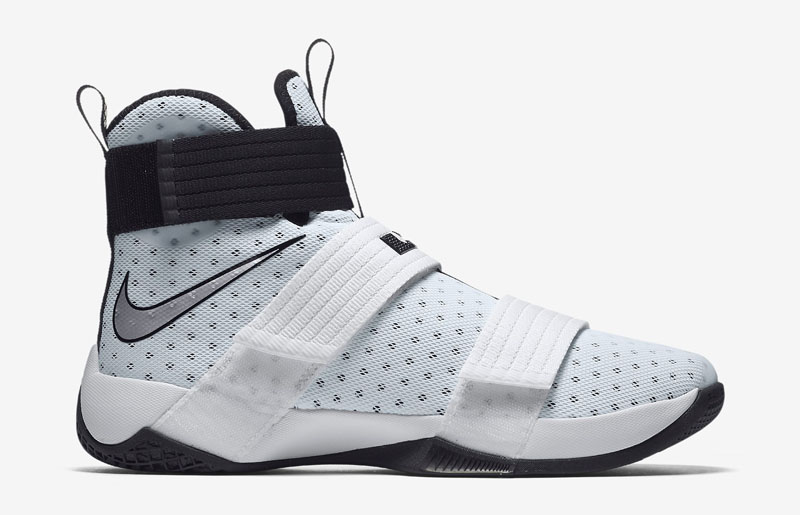