LeBrons Fit for a Champion

Call them whatever you want, but as far as Nike's concerned, these LeBron Lows are championship material.

This just-released LeBron 13 Low colorway was originally nicknamed "Phantom," but it looks like Nike Basketball has dropped that theme, instead tagging this military-esque make up with an NBA championship celebration story.

Built around a muted off-white base, accents come in the form of a speckled olive midsole and heel with pops of blaze orange sprinkled throughout.

These "For the Champ" LeBron 13 Lows are now available from SNKRS for $160. 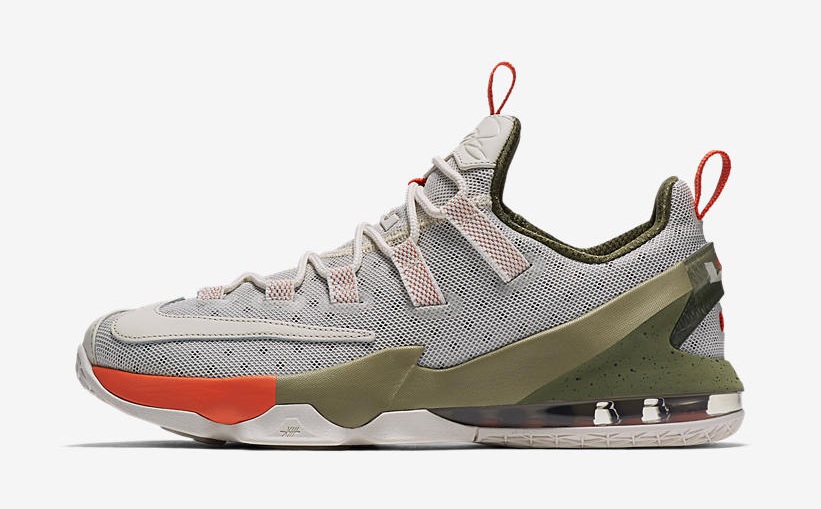 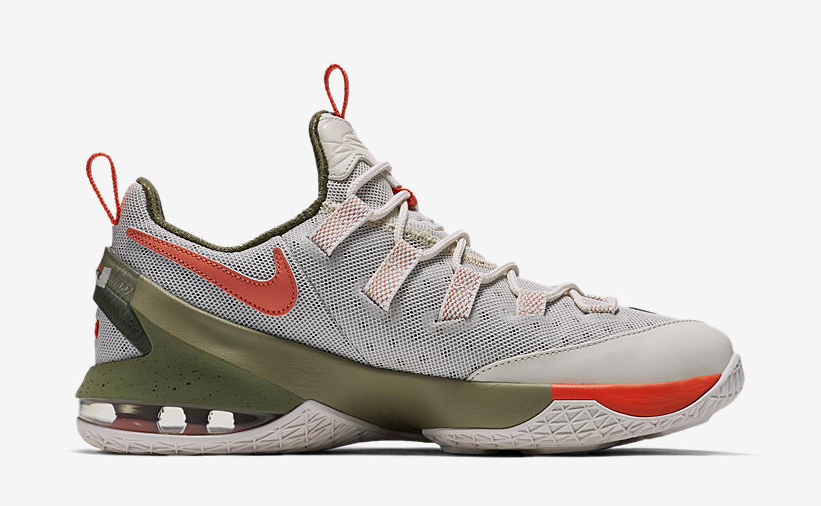 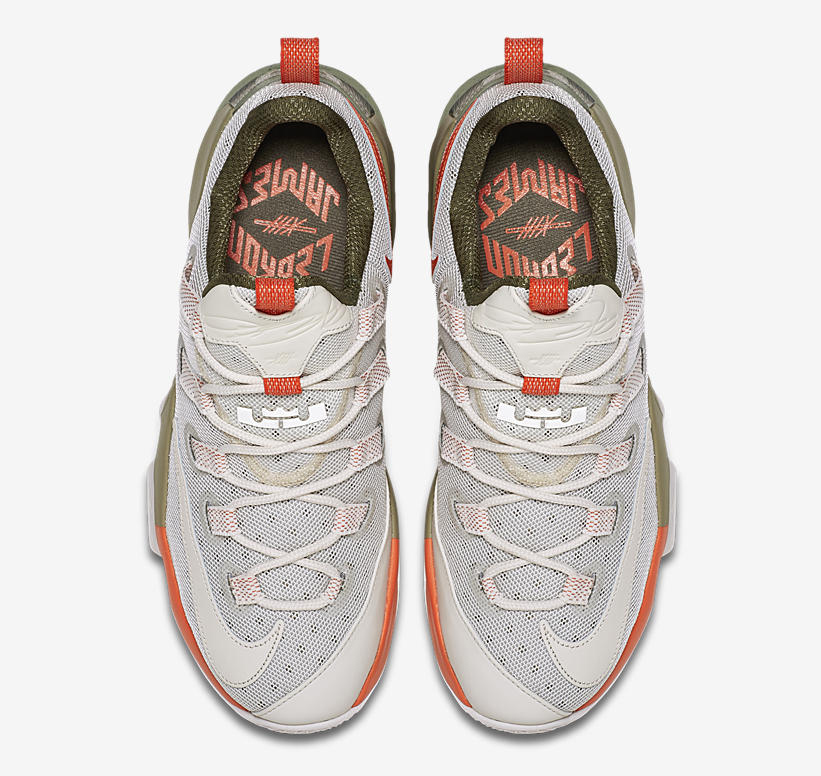 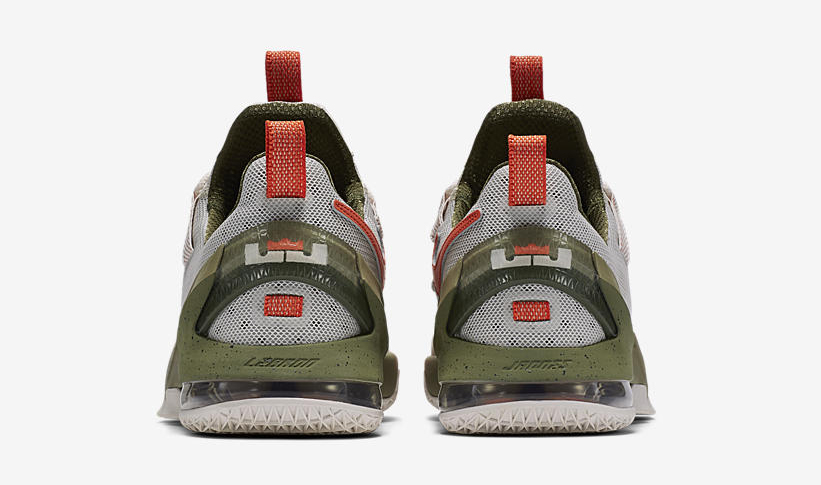