New Graphics On the Nike Kobe 11

Continuing its strong run in the post-Kobe era, the Nike Kobe 11 has surfaced in a new colorway featuring a previously unseen graphic pattern.

The aggressive look seemingly plays on Bryant's alter ego, the Black Mamba. This pair is styled in black and green, with metallic silver Swooshes and Mamba logos on snakeskin textured heels.

An official release date is unknown at the moment, but more should be known soon as these were already spotted on shelves overseas.

UPDATE 8/3: It looks like the "Green Snake" Nike Kobe 11 is actually a gradeschool exclusive set to release next Monday, Aug. 8. 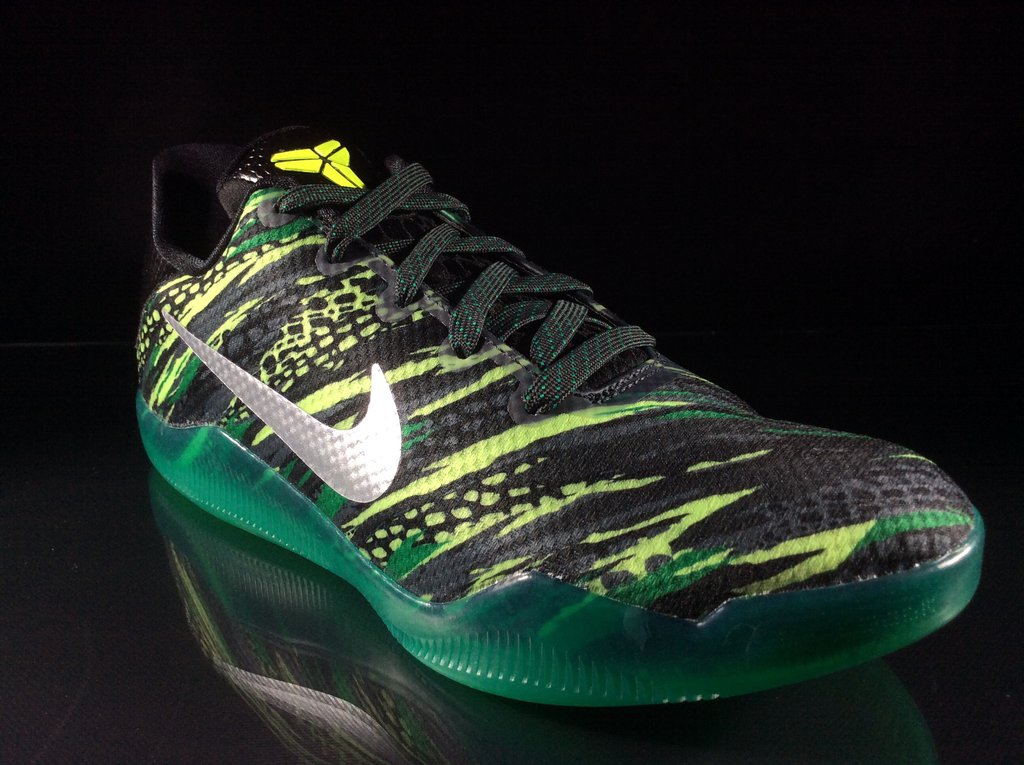 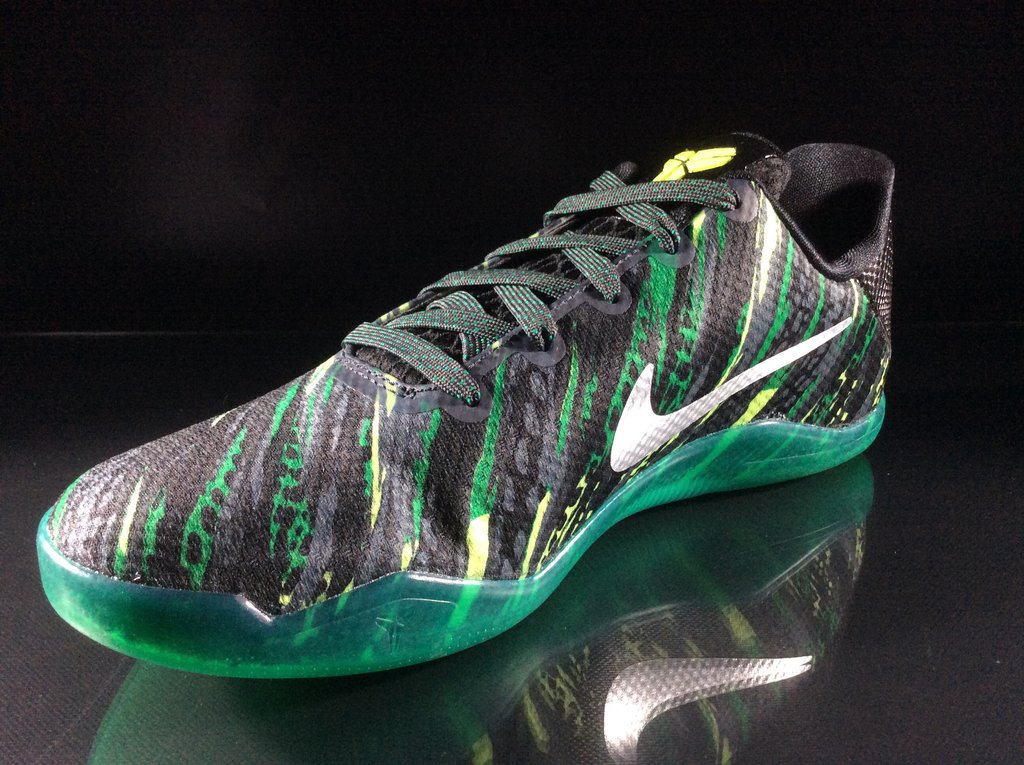 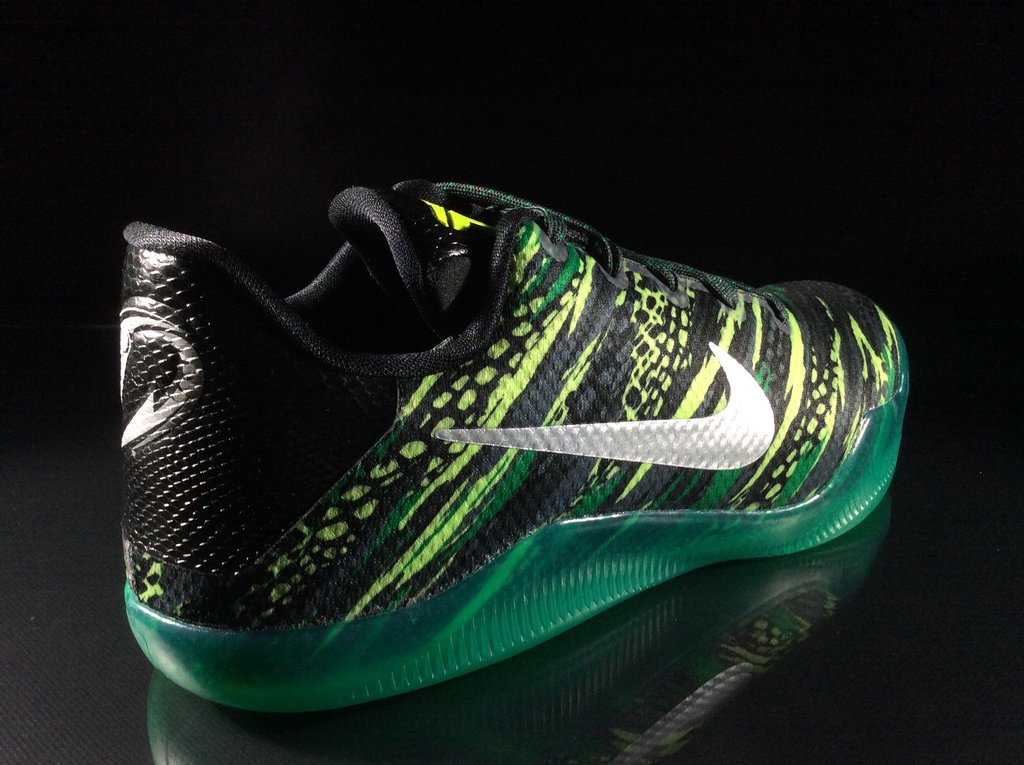 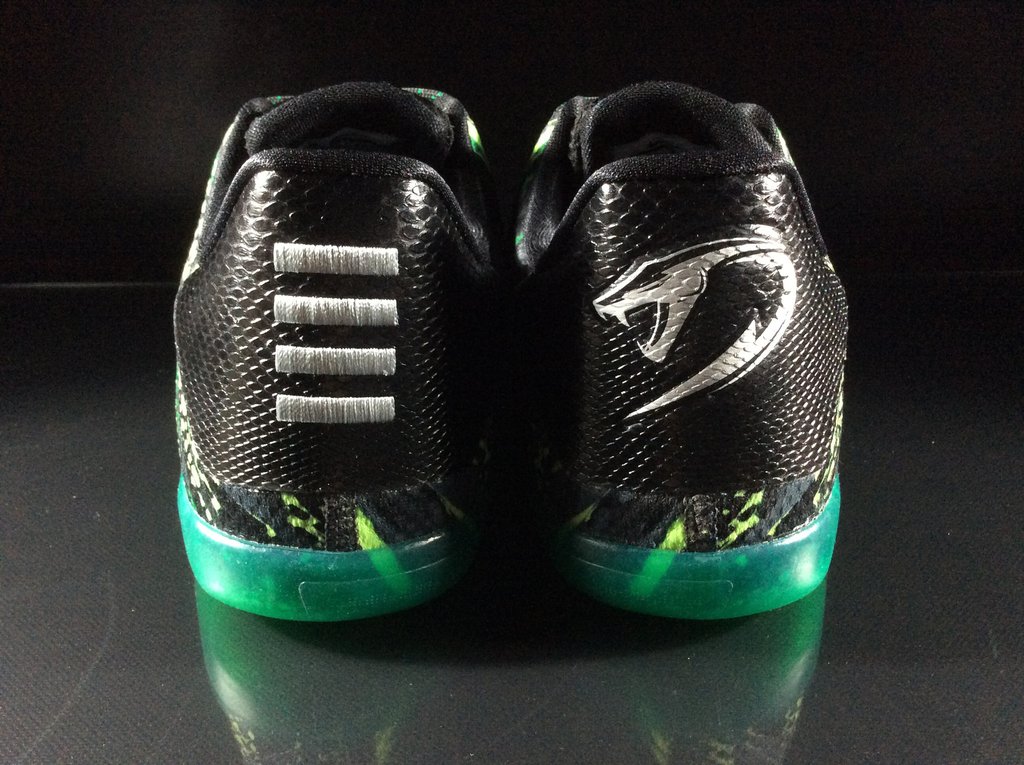 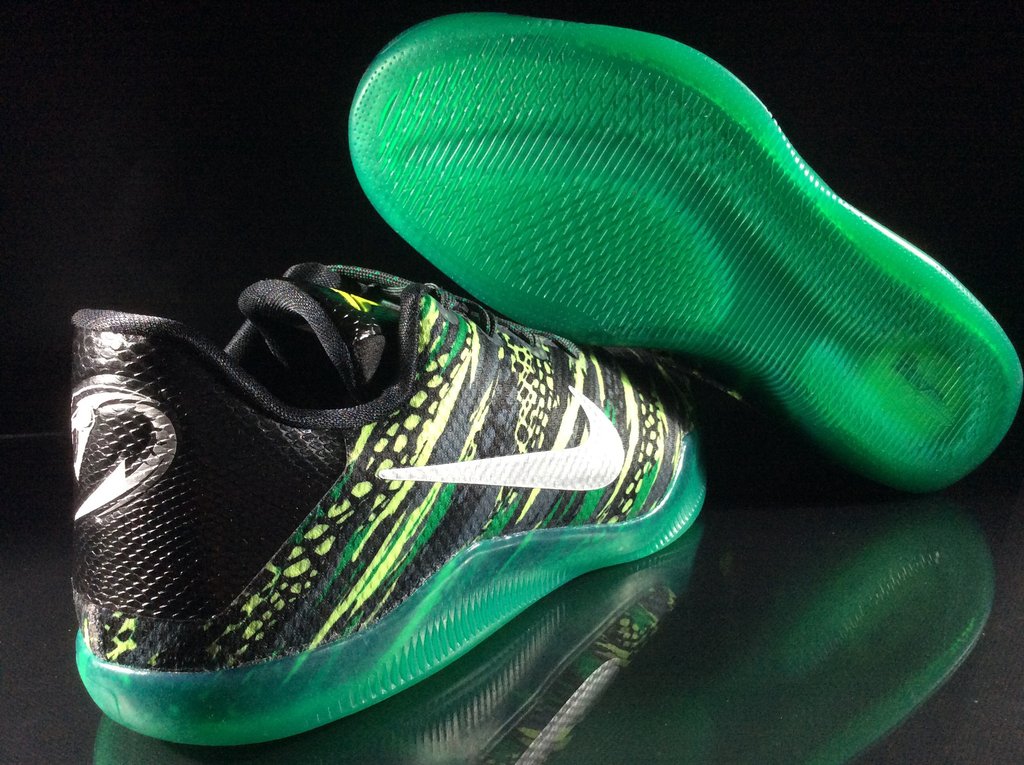