Gold-tinted versions of the KD 9, Kyrie 2, and LeBron Soldier 10.

It goes without saying that Nike is hoping that the USAB squad will take home the gold this year in the 2016 Rio Olympics. In fact, the brand has three Nike Basketball models releasing the day after the gold medal game that reference that achievement.

Shown here is the trio, which consists of the LeBron Soldier 10, Kyrie 2, and KD 9. The shoes aren't totally gold, but each uses gold on its Swoosh and in its accents. The colorways also mix in varying amounts of red, white, and blue to keep things patriotic.

Readers can watch for the "Gold Medal" Nikes shown here to release on Aug. 22. 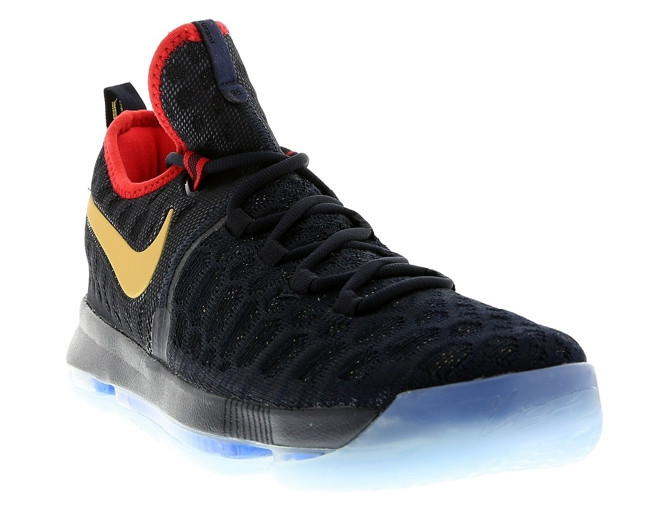 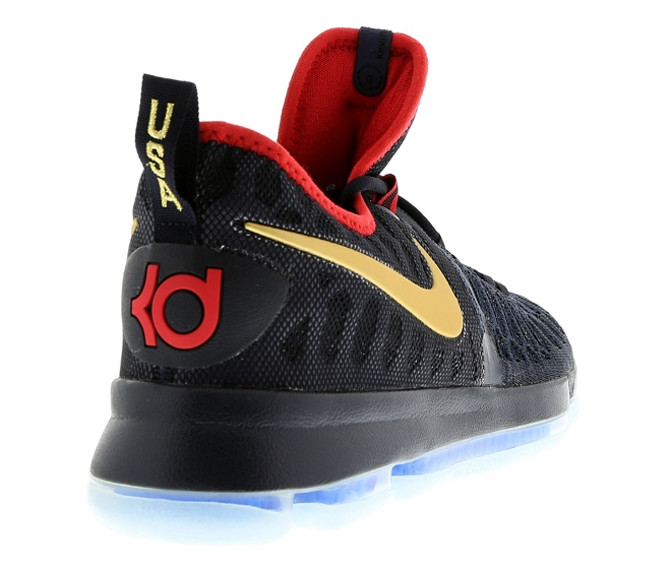 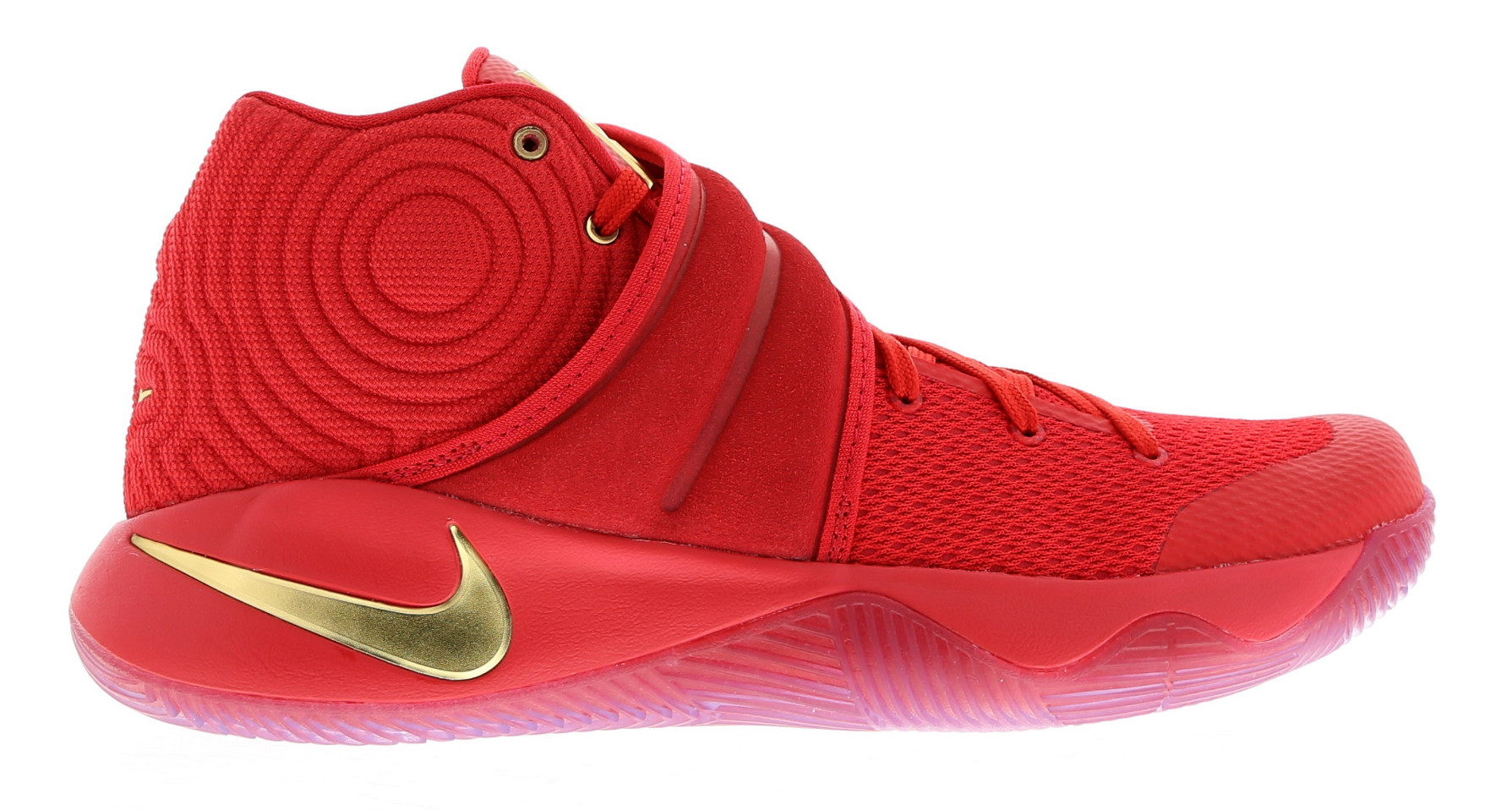 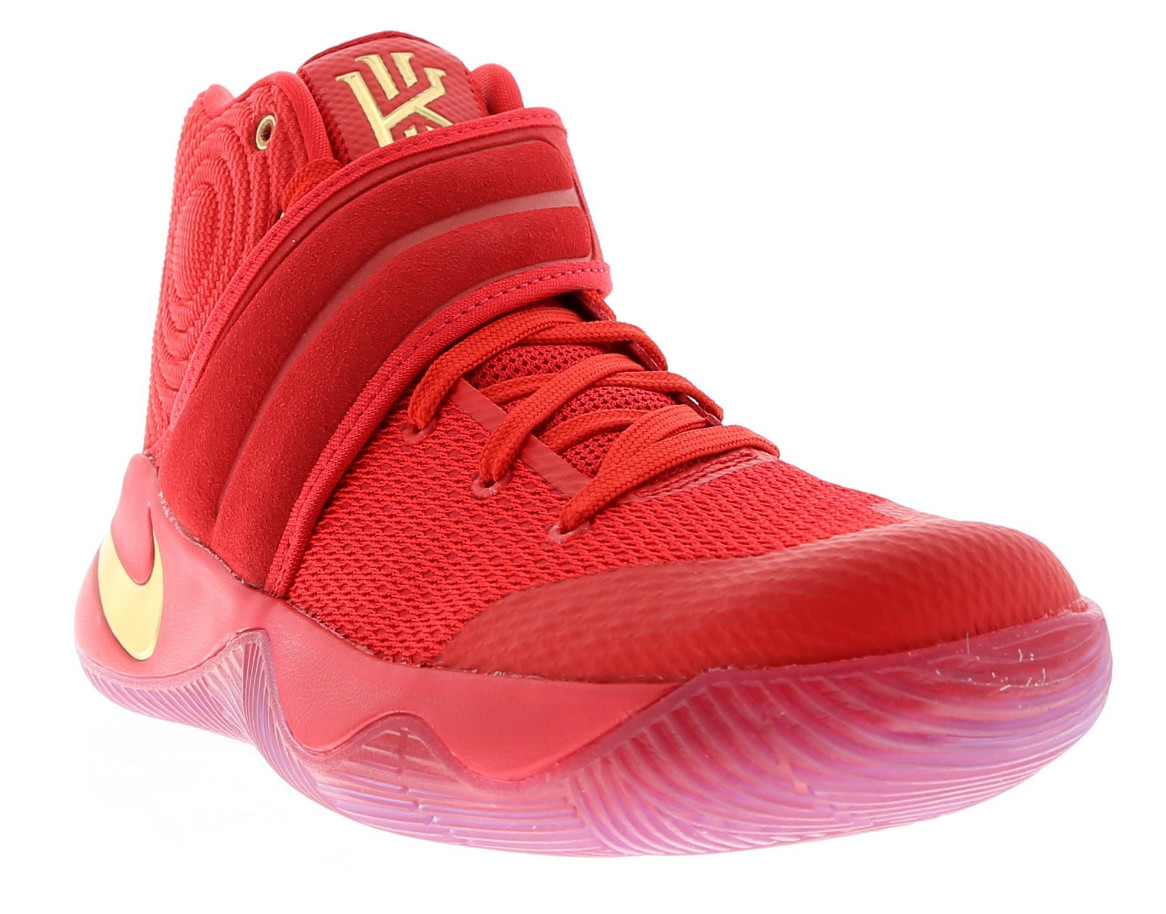 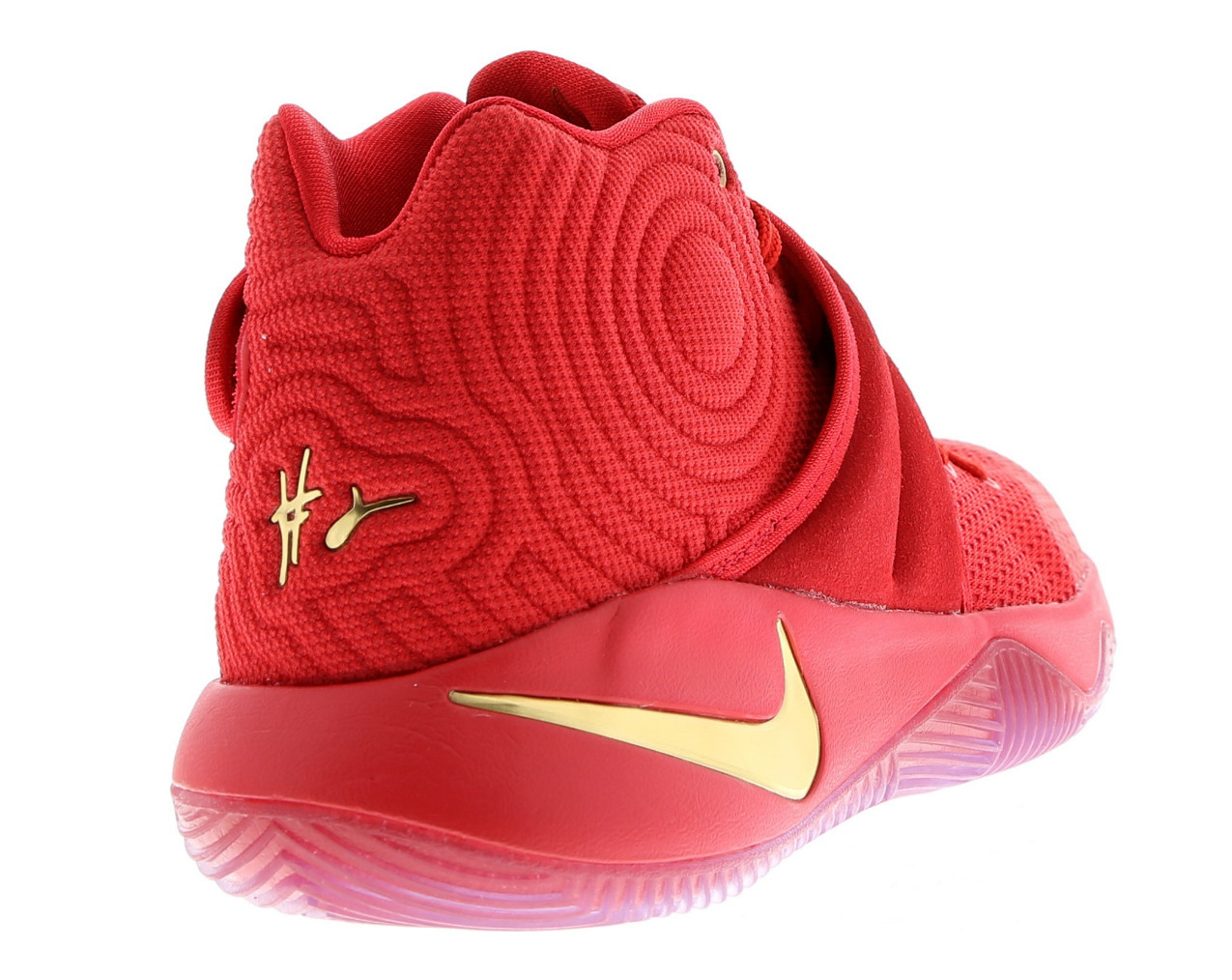 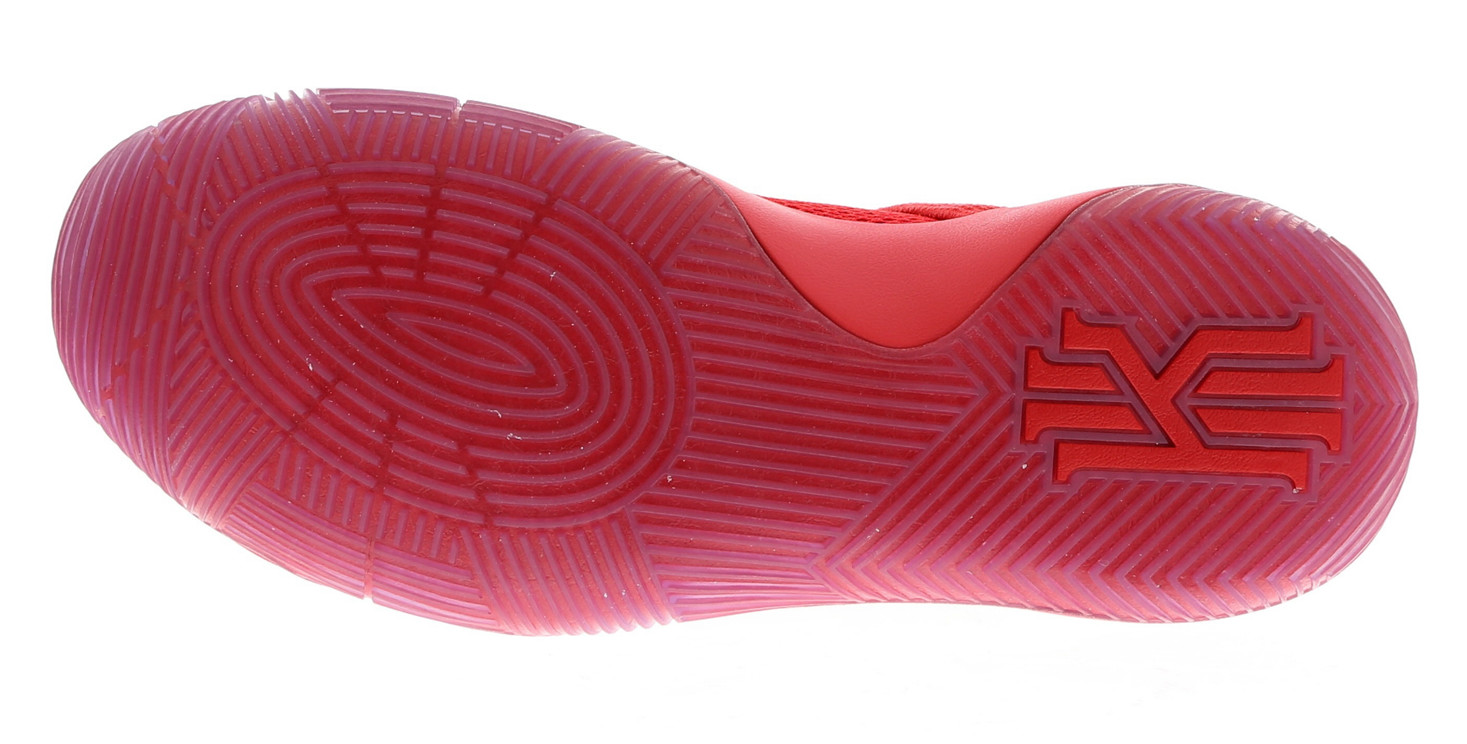 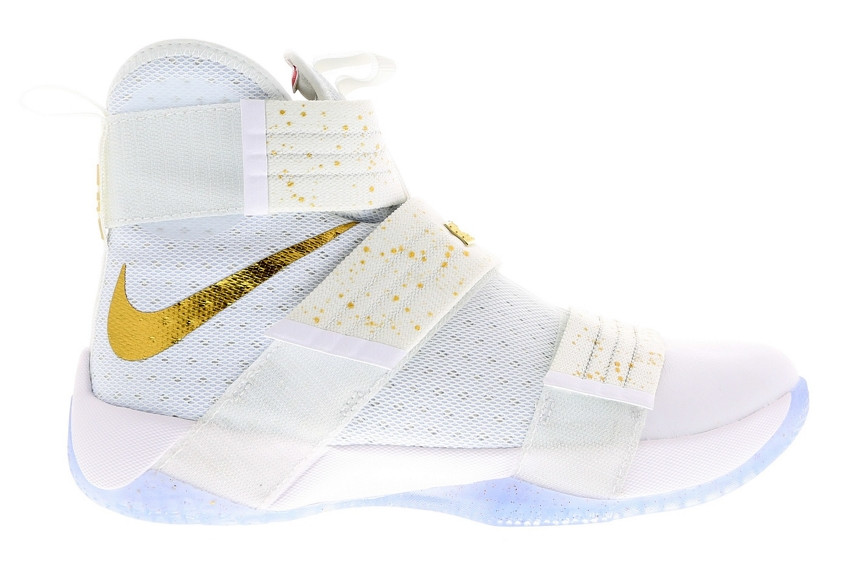 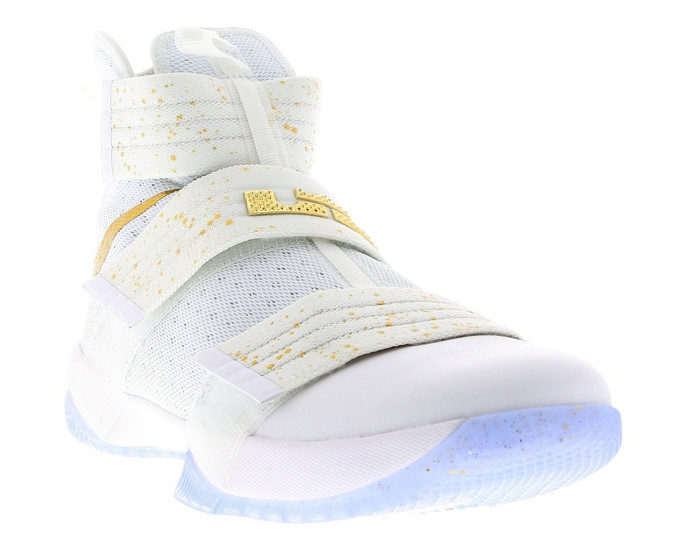 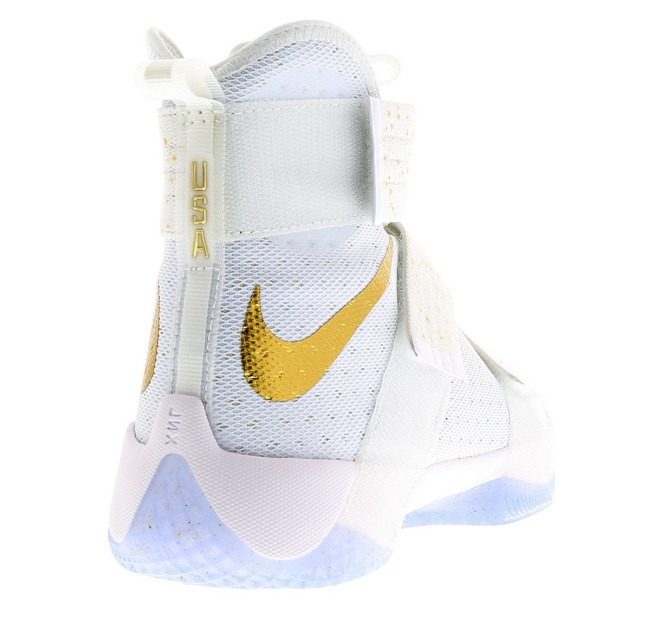