A new colorway surfaces on the Nike Air Tech Challenge 4.

The shoe combines grey and white uppers with hot pinks and reds and the sort of flashy graphics sneakerheads have come to expect from Agassi footwear.

Also on the way for the ATC 4 is this OG colorway.

This Nike Air Tech Challenge 4 has only hit a couple of shops in Europe so far, meaning that there's still a bit of a wait ahead for a U.S. release. 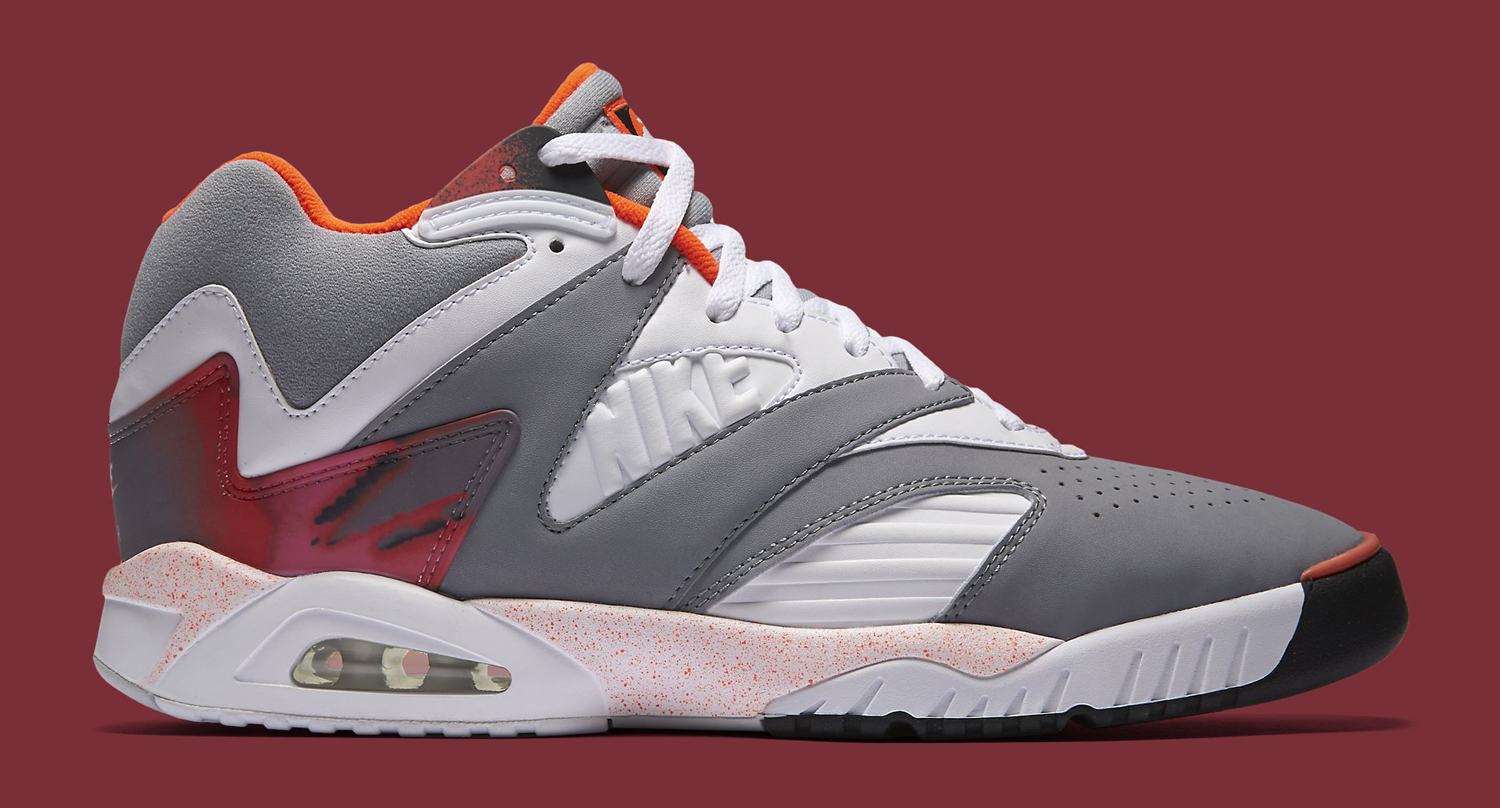 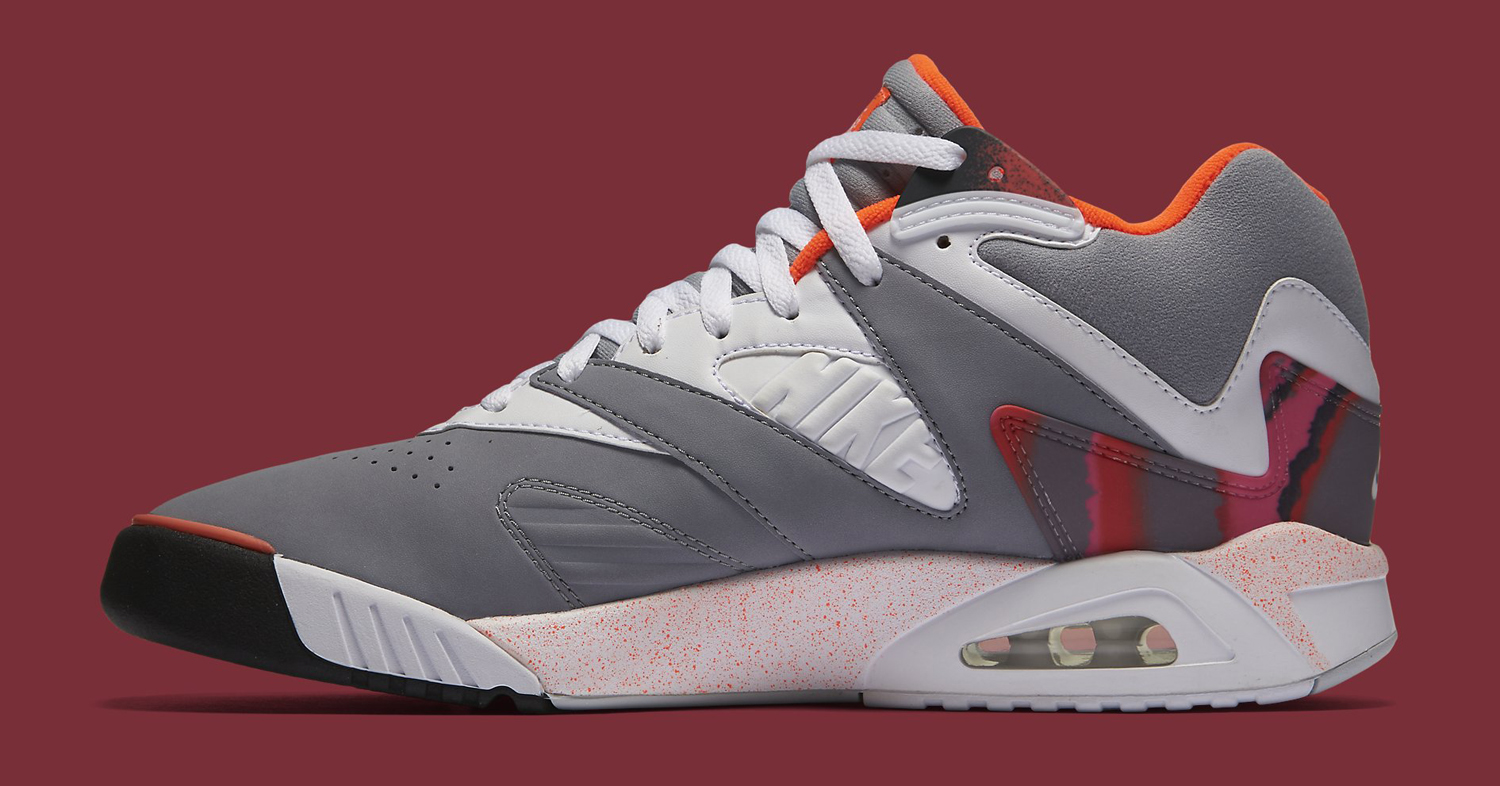 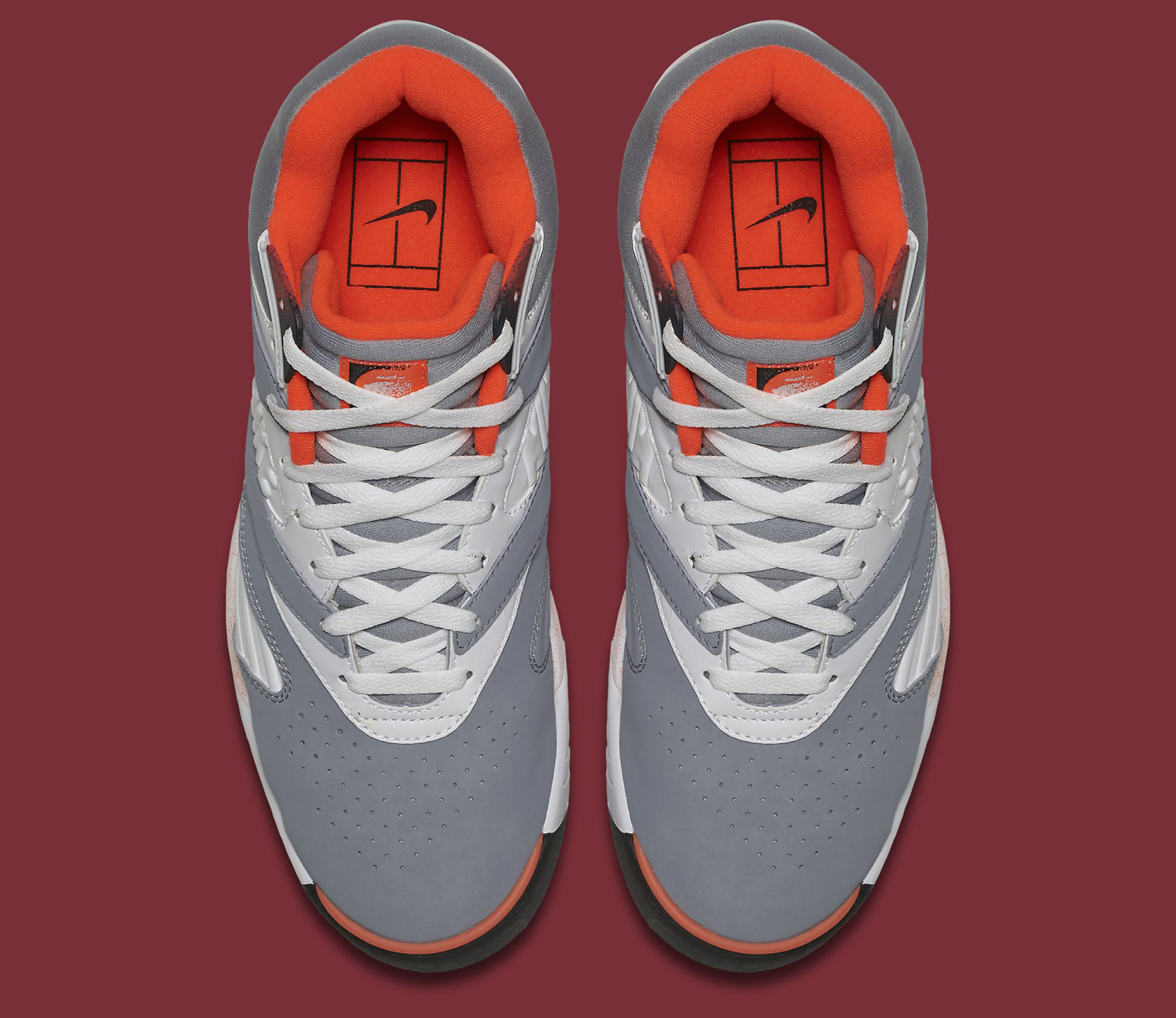 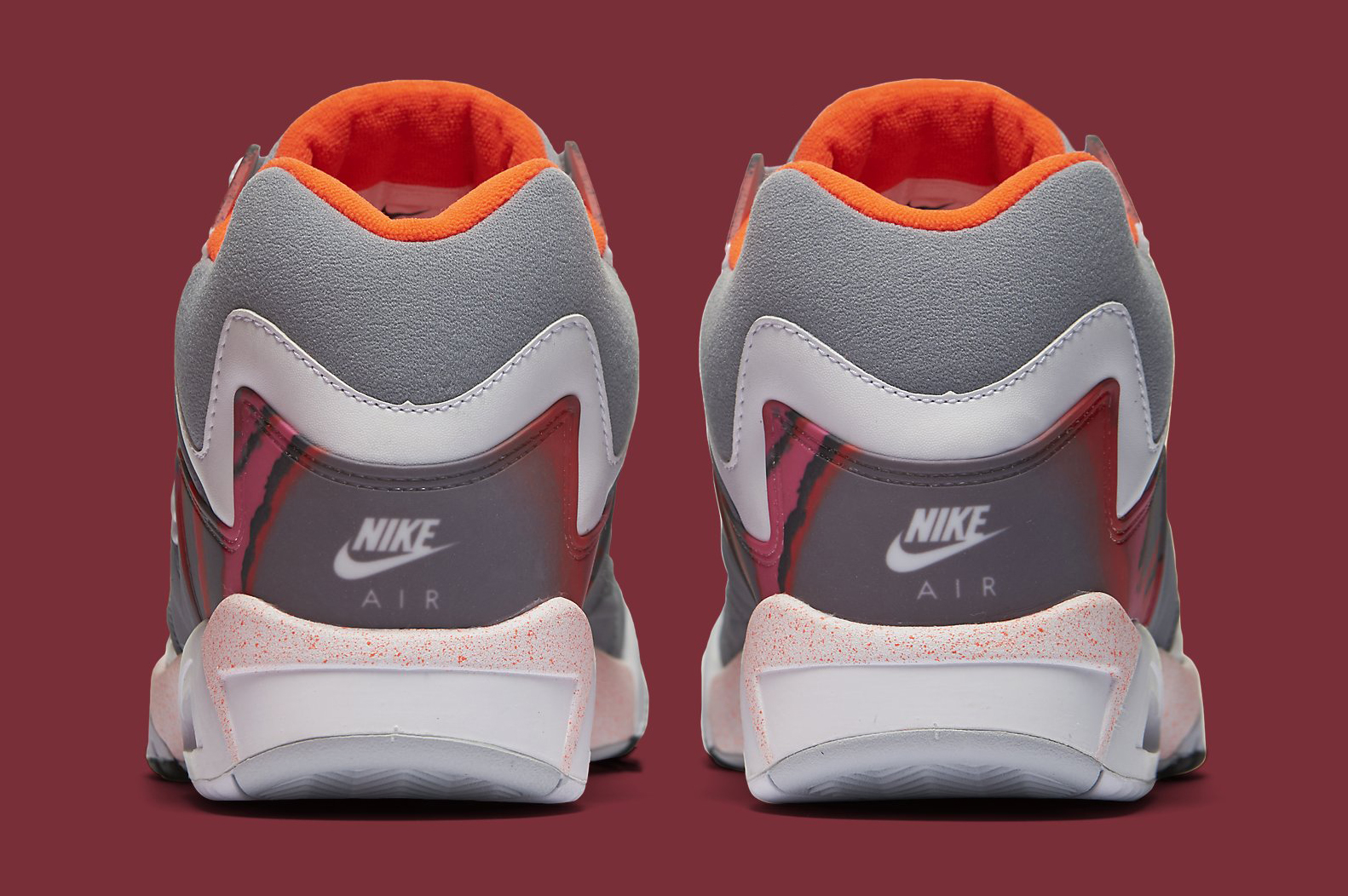 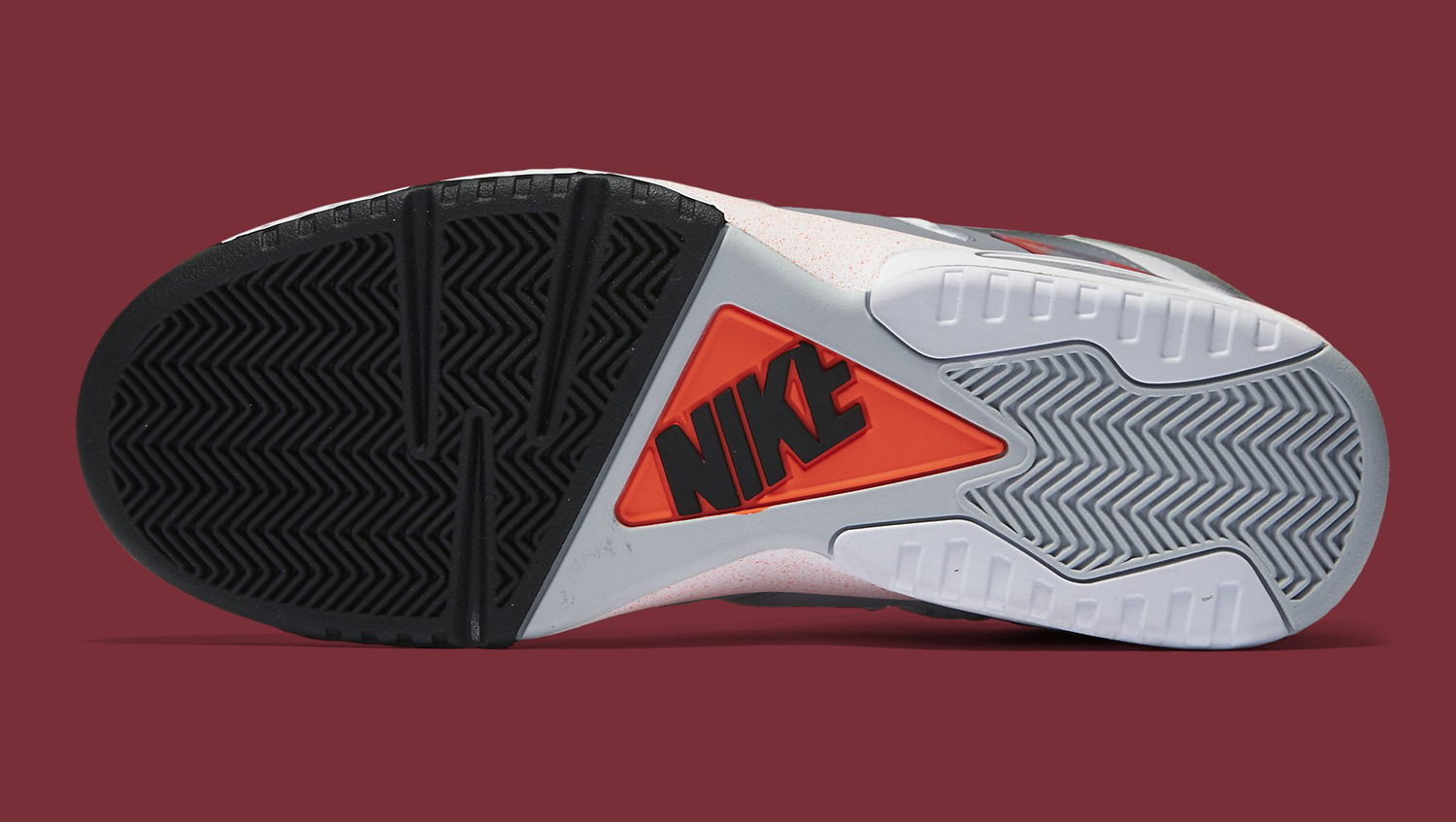