Andre Agassi's Nike Tech Challenge footwear has never been known for its formal looks. On the contrary, the line was celebrated for the way it bucked the stuffy tradition of tennis sneakers with its flashy colors. On this new release it manages to look somewhat formal, albeit not in the way that tennis whites usually do.

The model introduces a leather strip around its heel with brogue detailing, an accent used by Nike on a more contemporary tennis trainer via the Vapor Tour 9. Elsewhere the shoe has an all-suede upper in Nike's night maroon shade.

While this Nike Air Tech Challenge 2 doesn't appear to have released in the U.S. yet, sizes are available now overseas from Titolo. 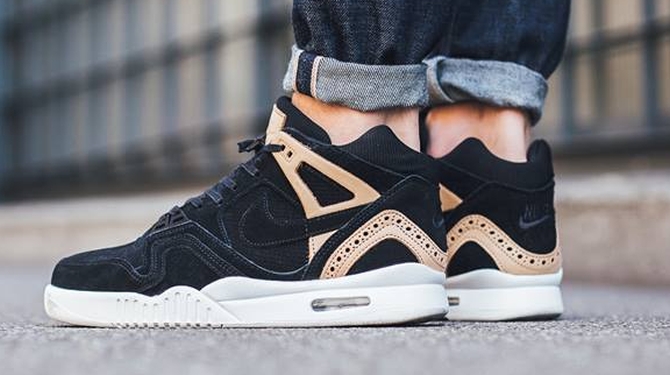 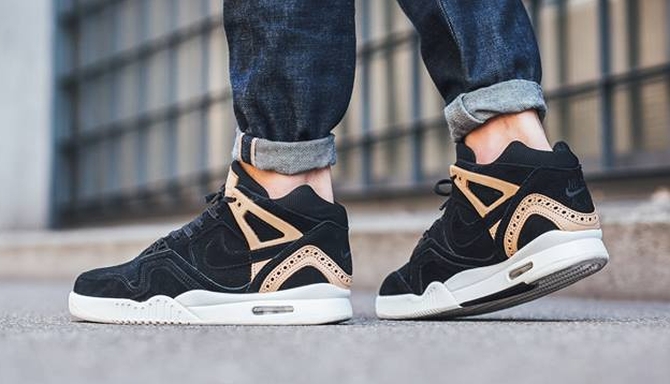 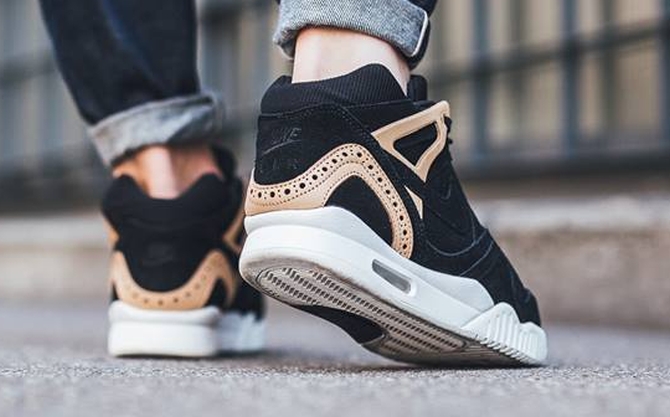