This Scottie Pippen Shoe Is Coming Back

The latest in retros for the Nike Air More Uptempo, a shoe celebrating its 20th anniversary this year, has been revealed. Next for the Scottie Pippen model is this red/black/white colorway last seen in 2005 as part of the "Asia Hoops" pack.

The colorway has a Chicago Bulls theme to it with reflective piping around the "AIR" branding on the side.

While the shoe will be releasing in the U.S. this time around, there is some bad news: it looks like it will be available only in GS sizes.

The shoe is already popping up on sneaker release date calendars and looks to be launching on Aug. 6. 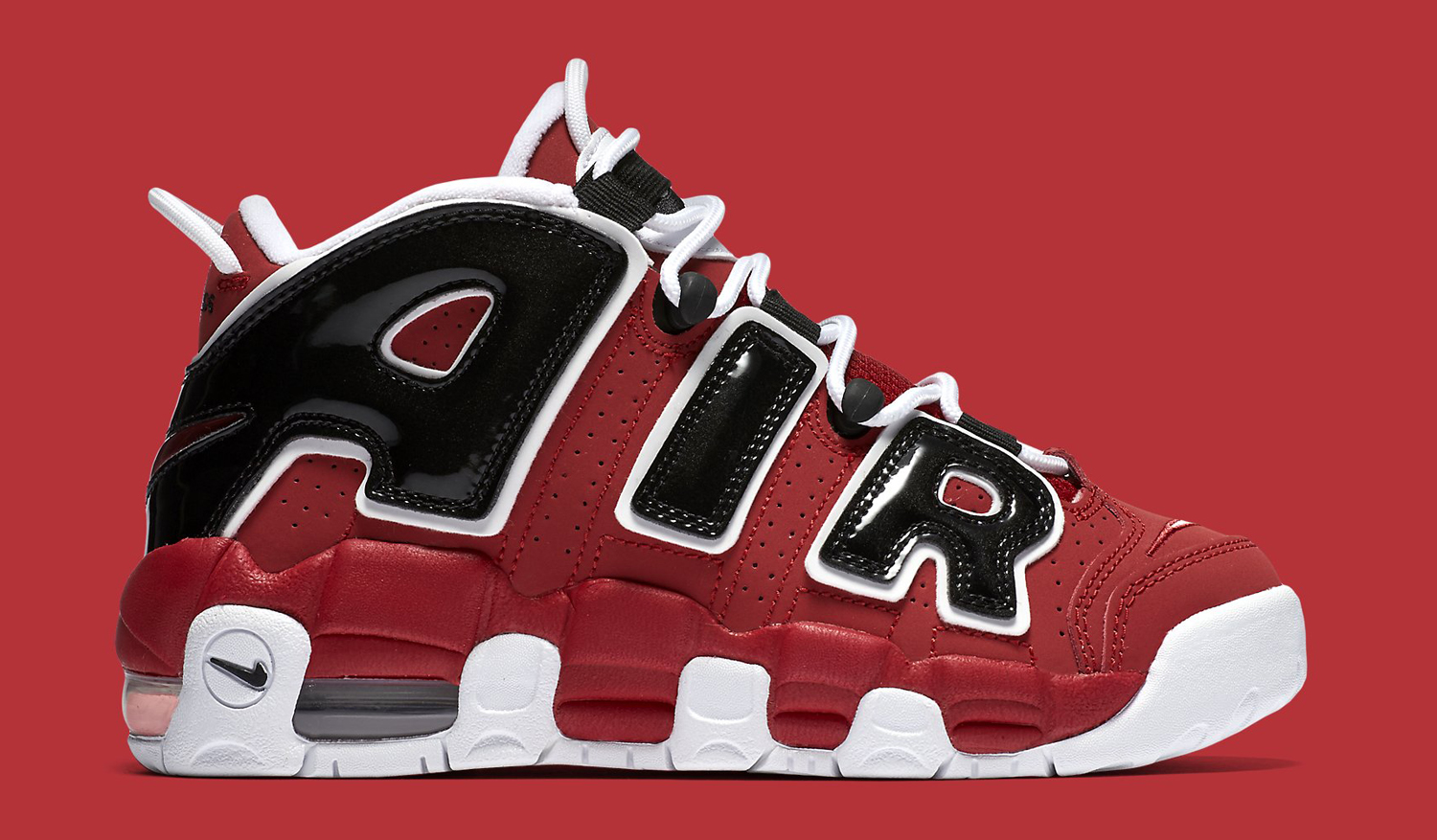 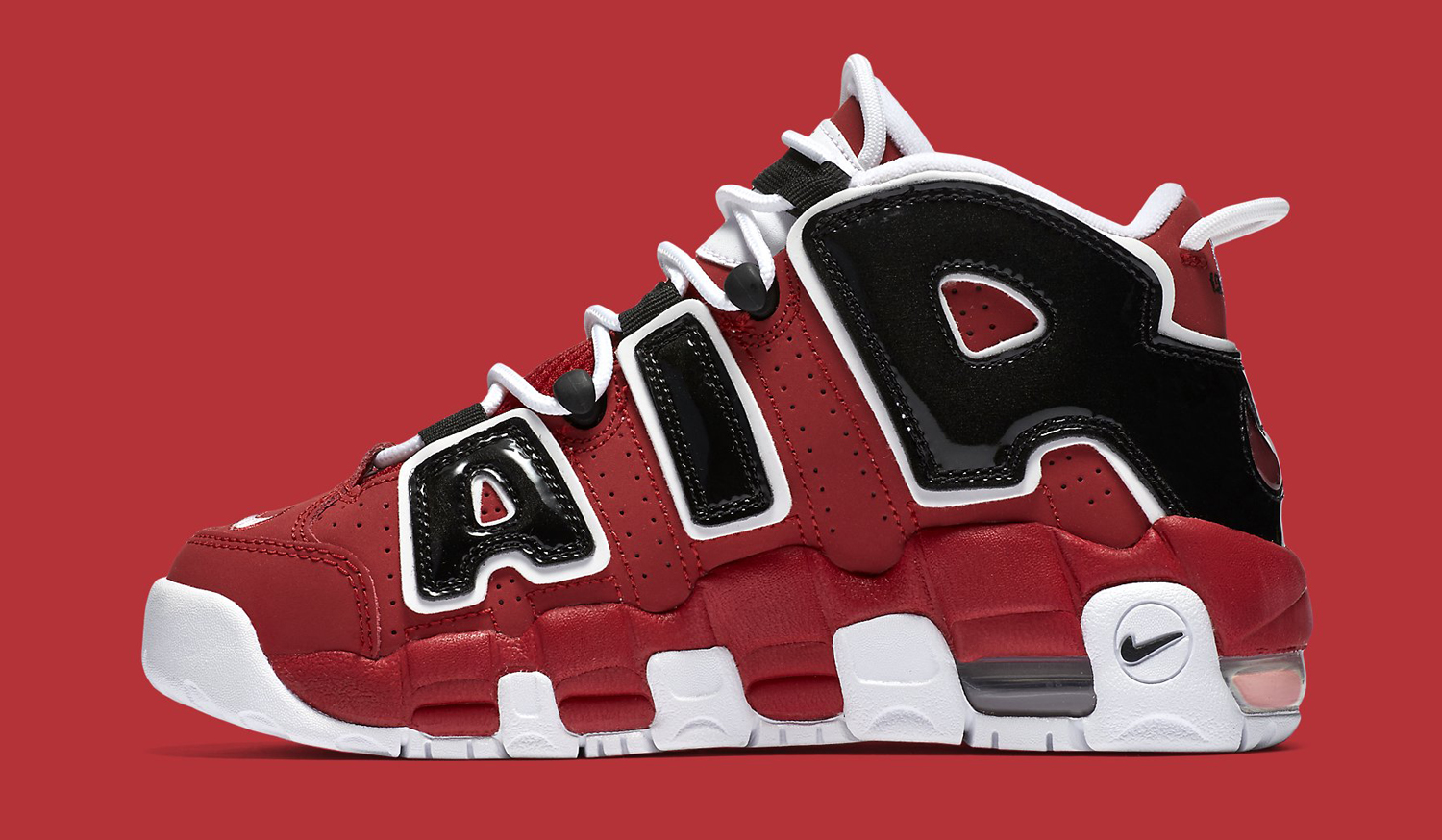 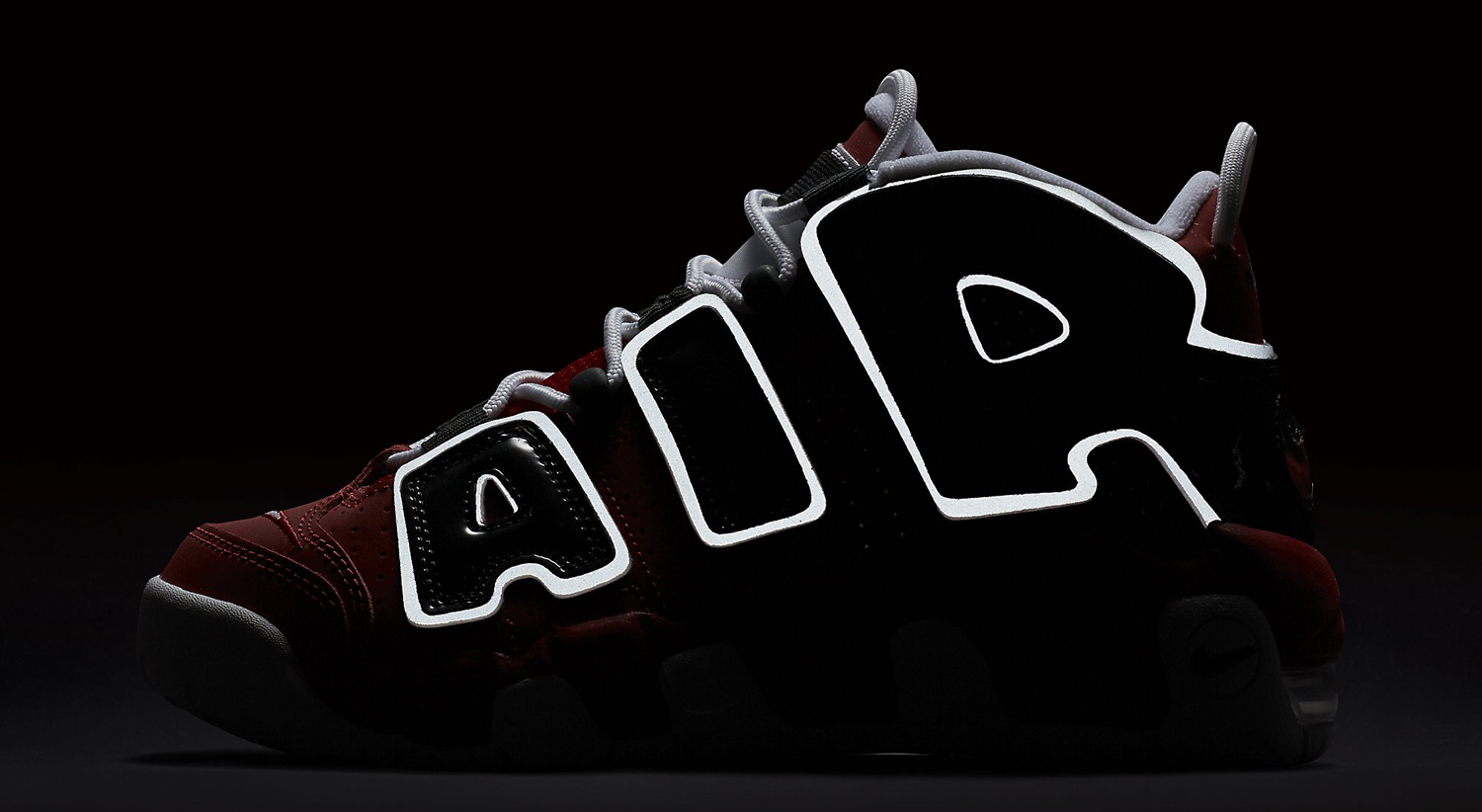 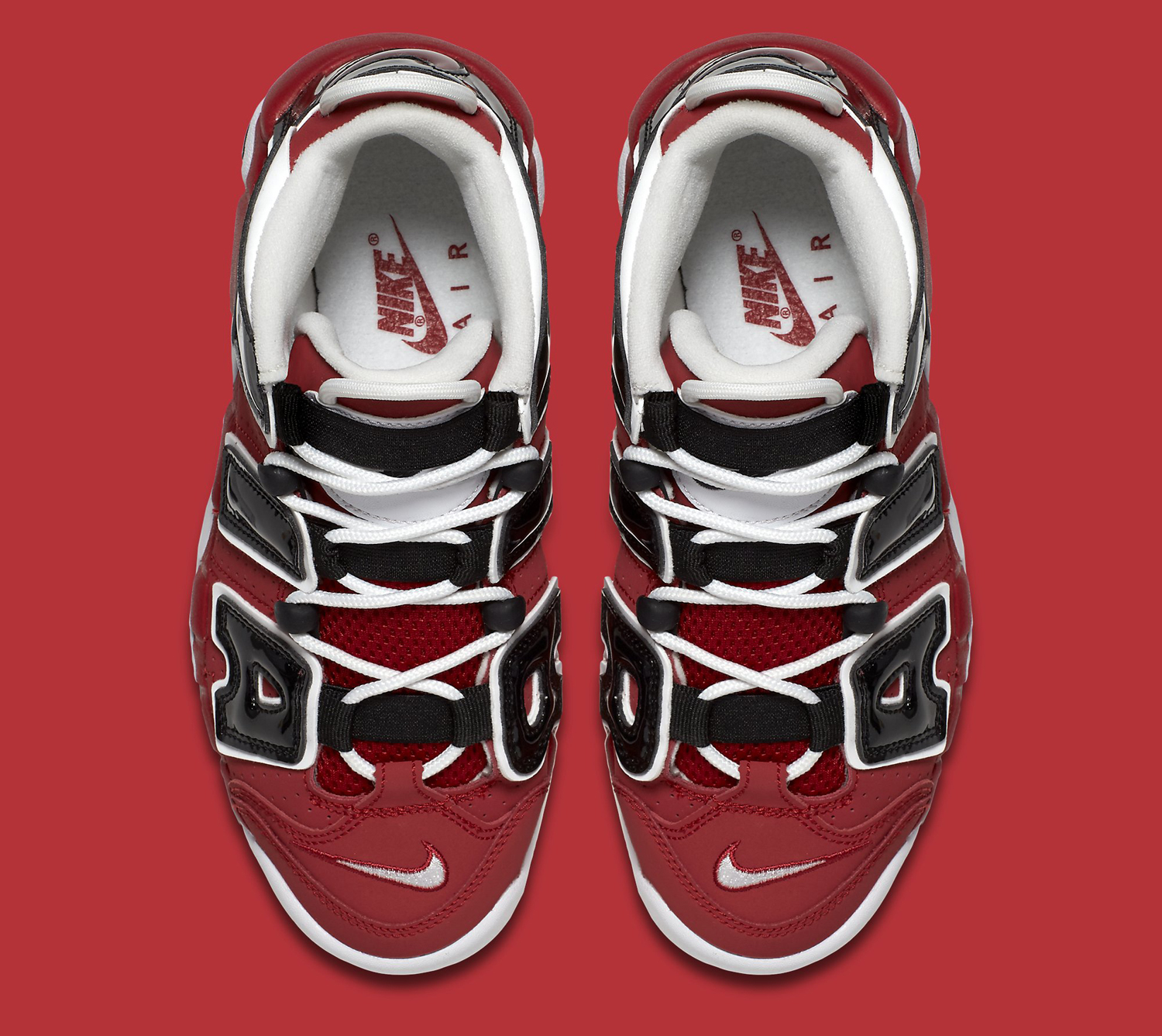 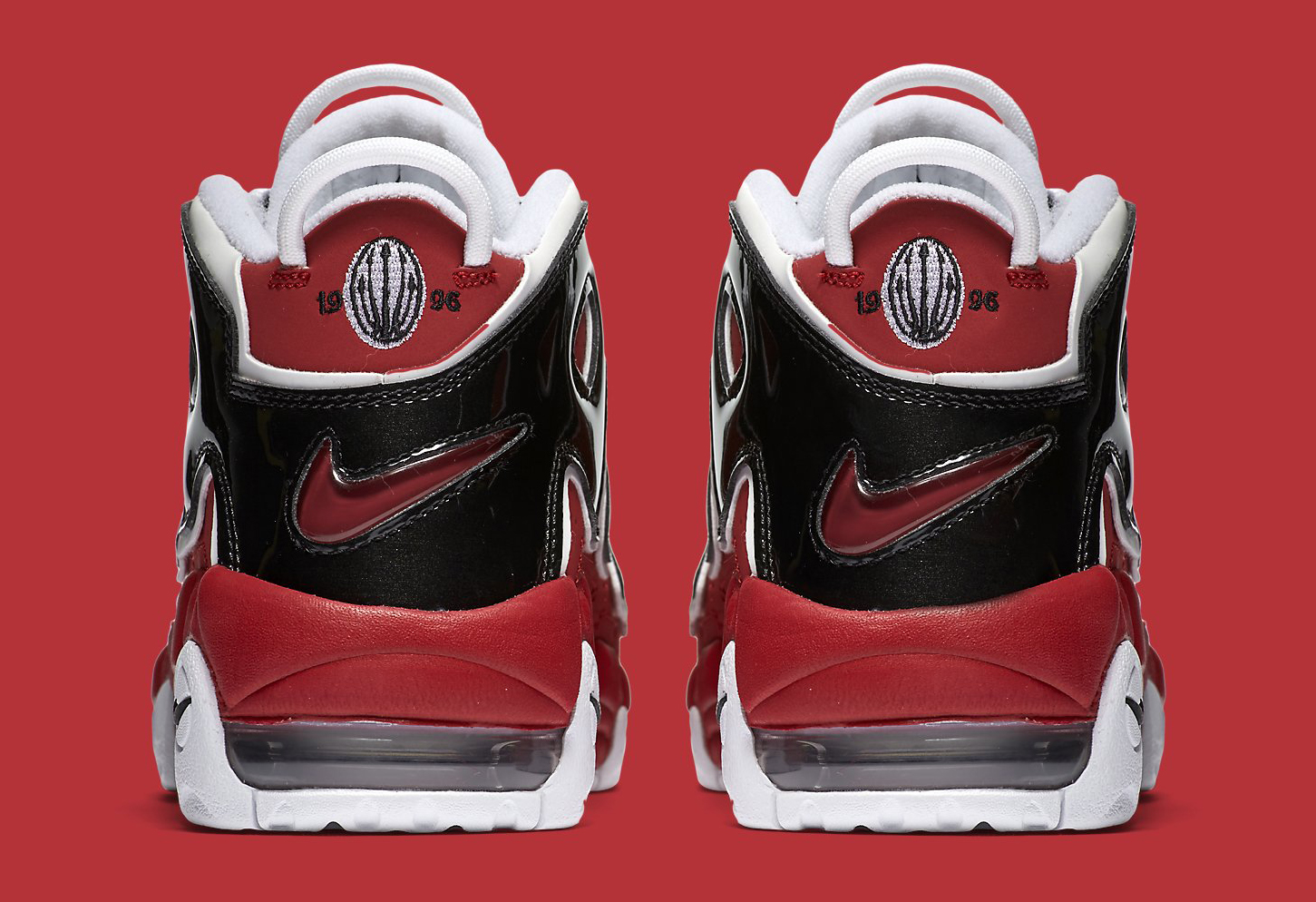