Nike continued the celebration of its new Michigan deal on Tuesday with the unveiling of the Jordan Brand uniforms that will be worn by the Michigan Wolverines football team. In an unprecedented move, the uniforms and connected footwear will bring the iconic Jumpman logo to the world of college football.

Jordan x Michigan footwear unveiled so far consists of these cleats and this off-field trainer design.

To mark the beginning of the Jordan Brand era for the Michigan football team, Michael Jordan will captain the squad during its first outing of the 2016 season.

Jordan Brand will also equip the men's and women's basketball teams at Michigan. Nike plans to unveil that product at a later date. 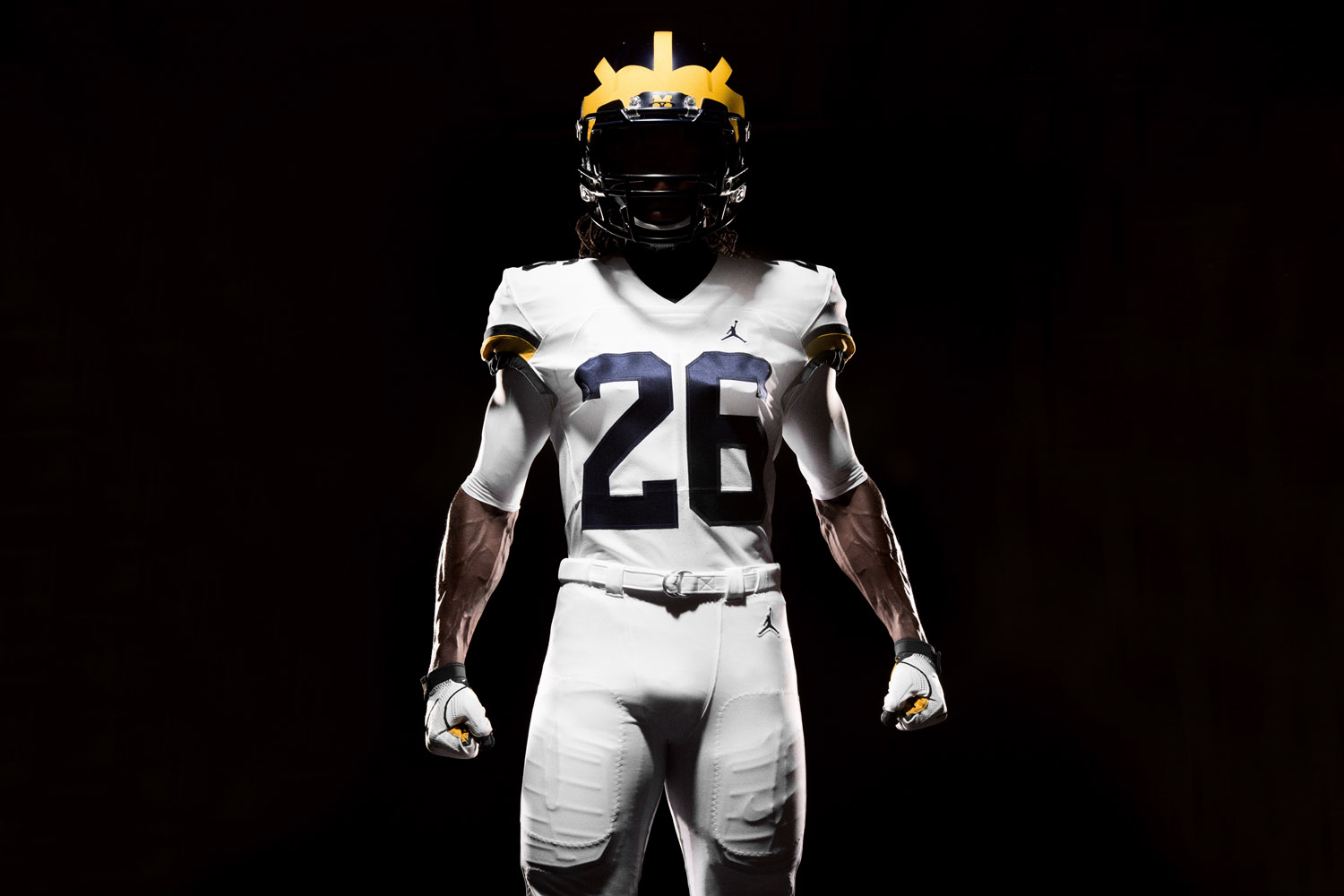 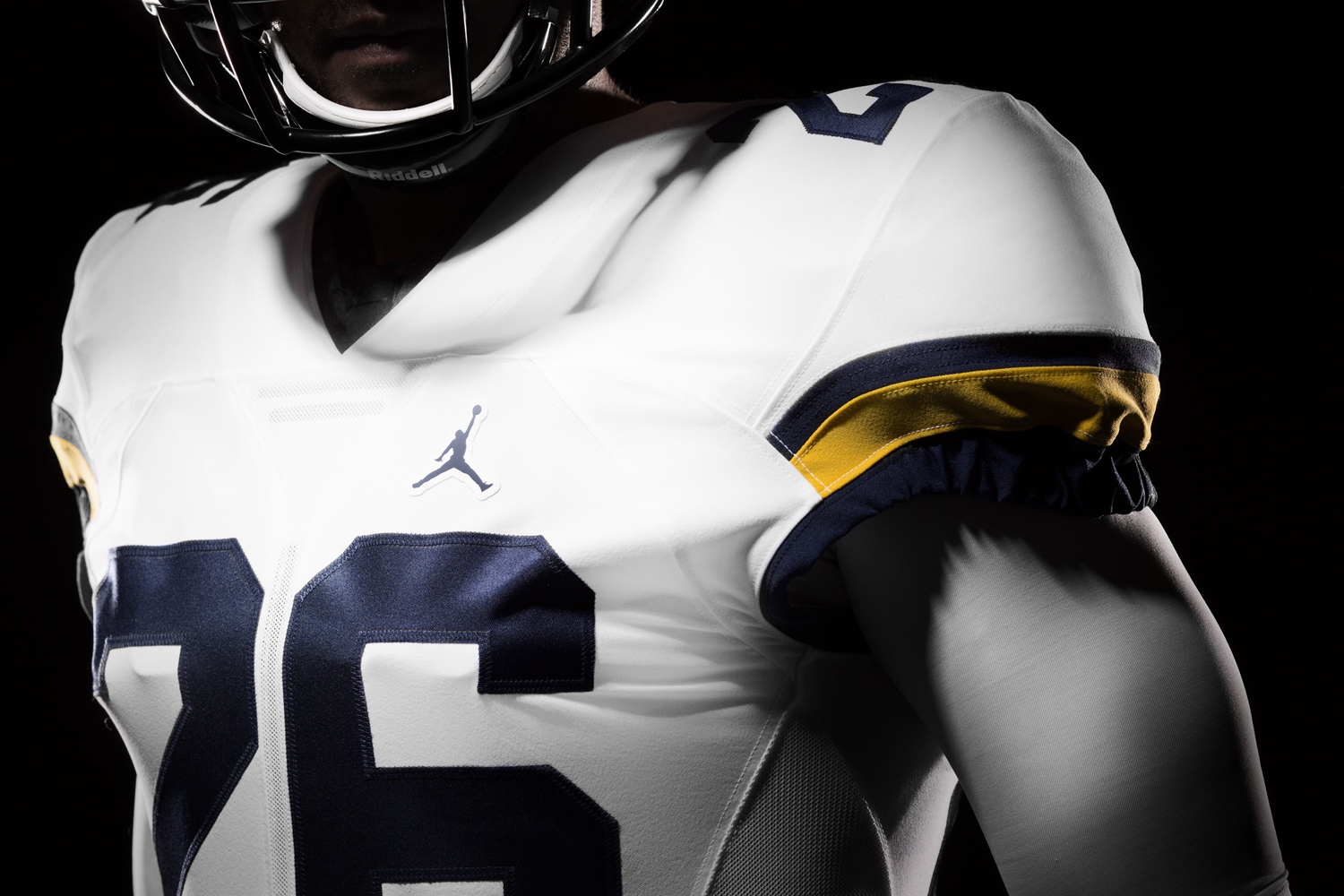 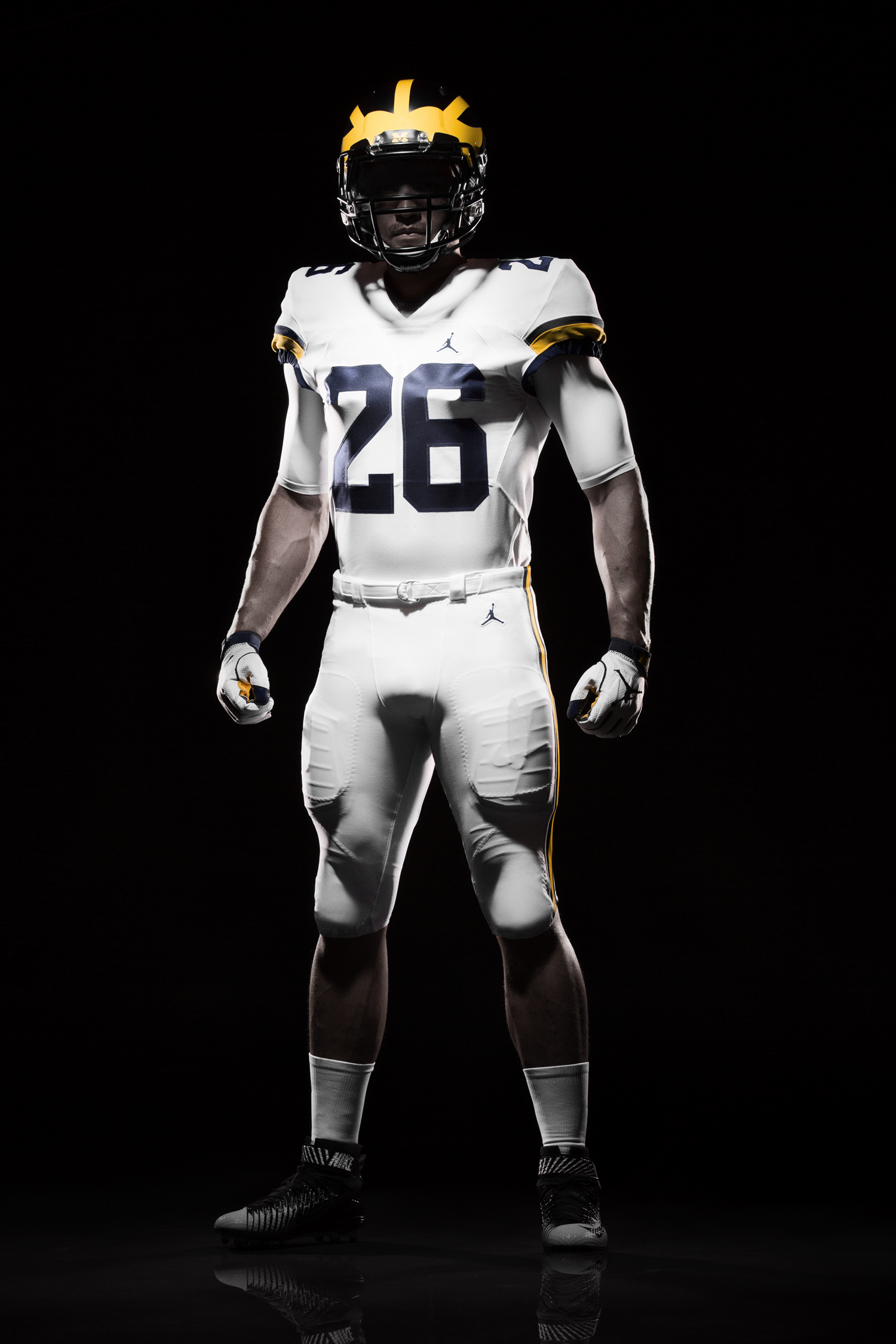 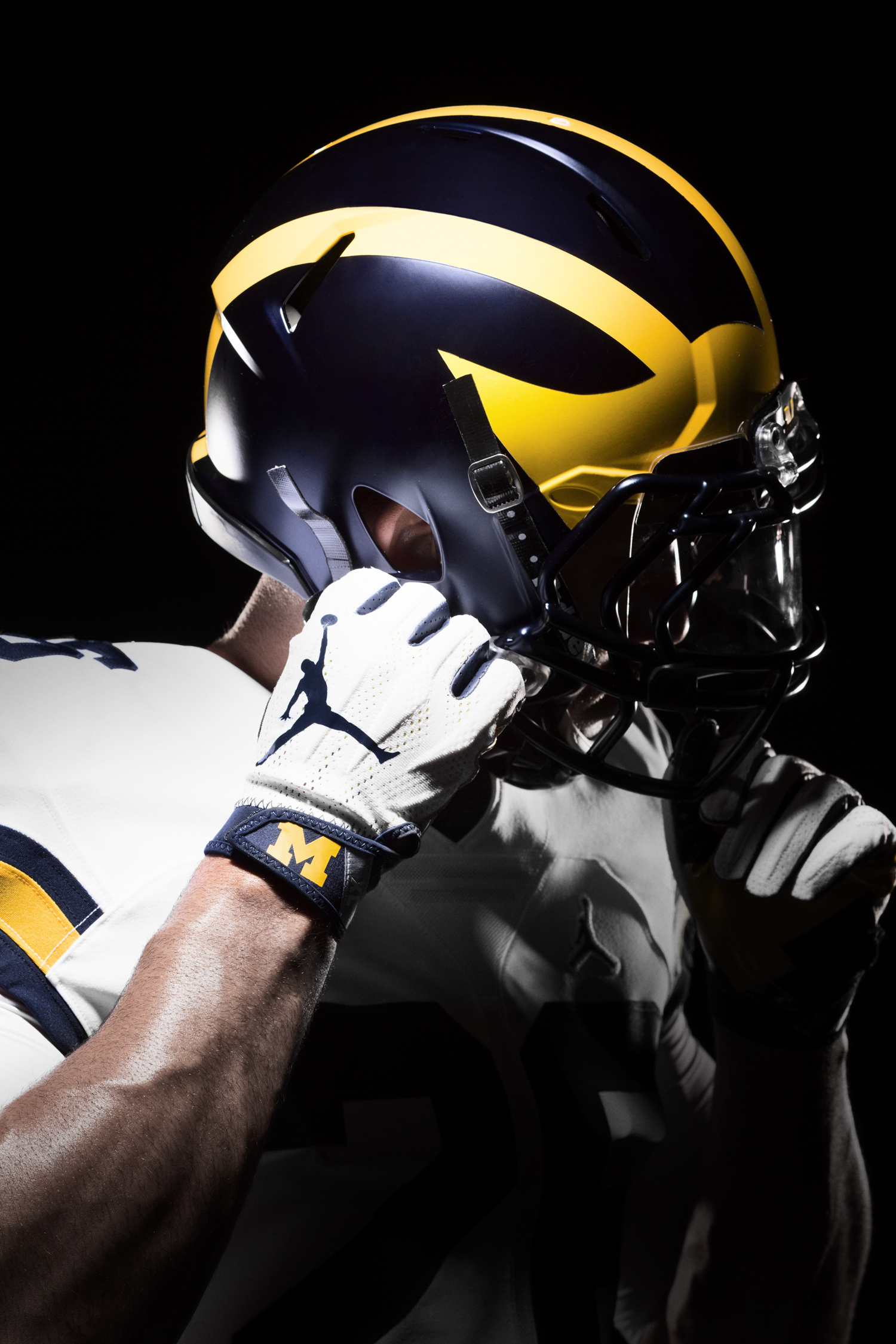 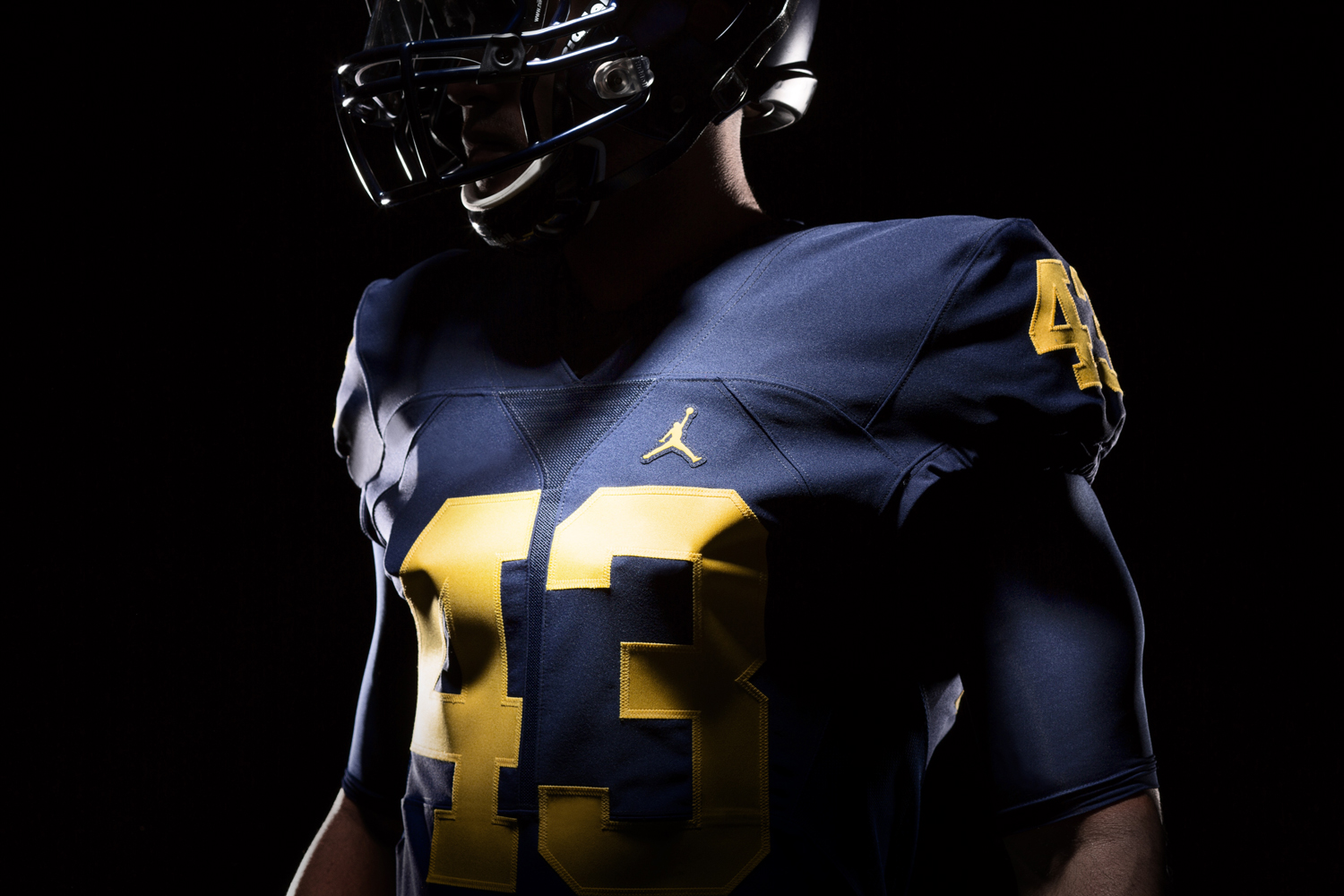 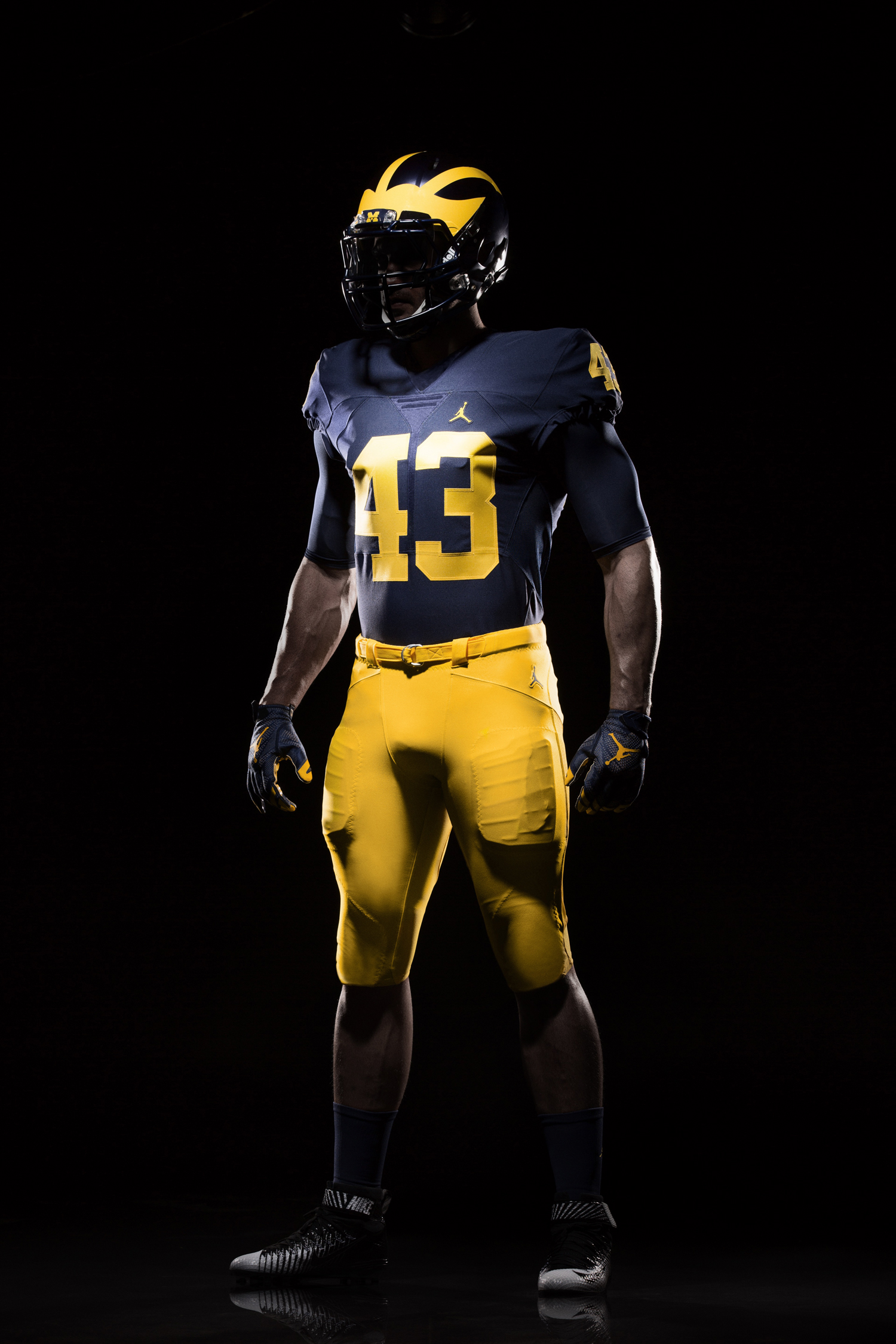 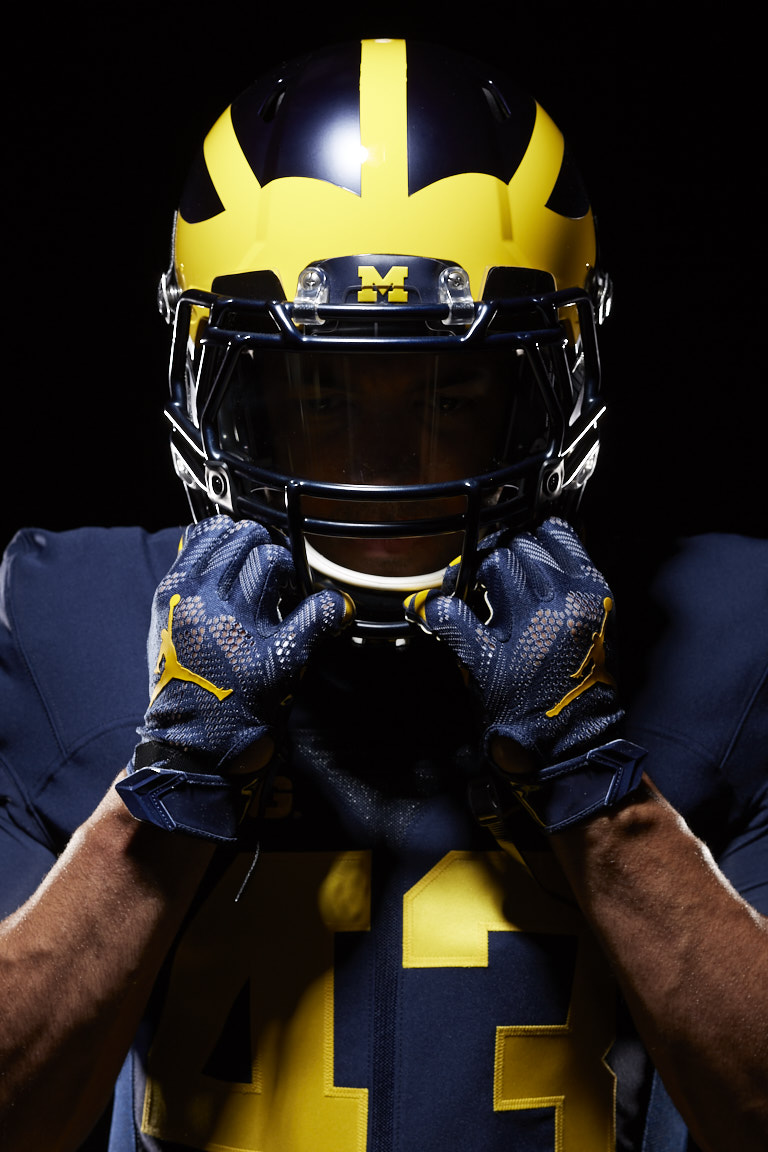 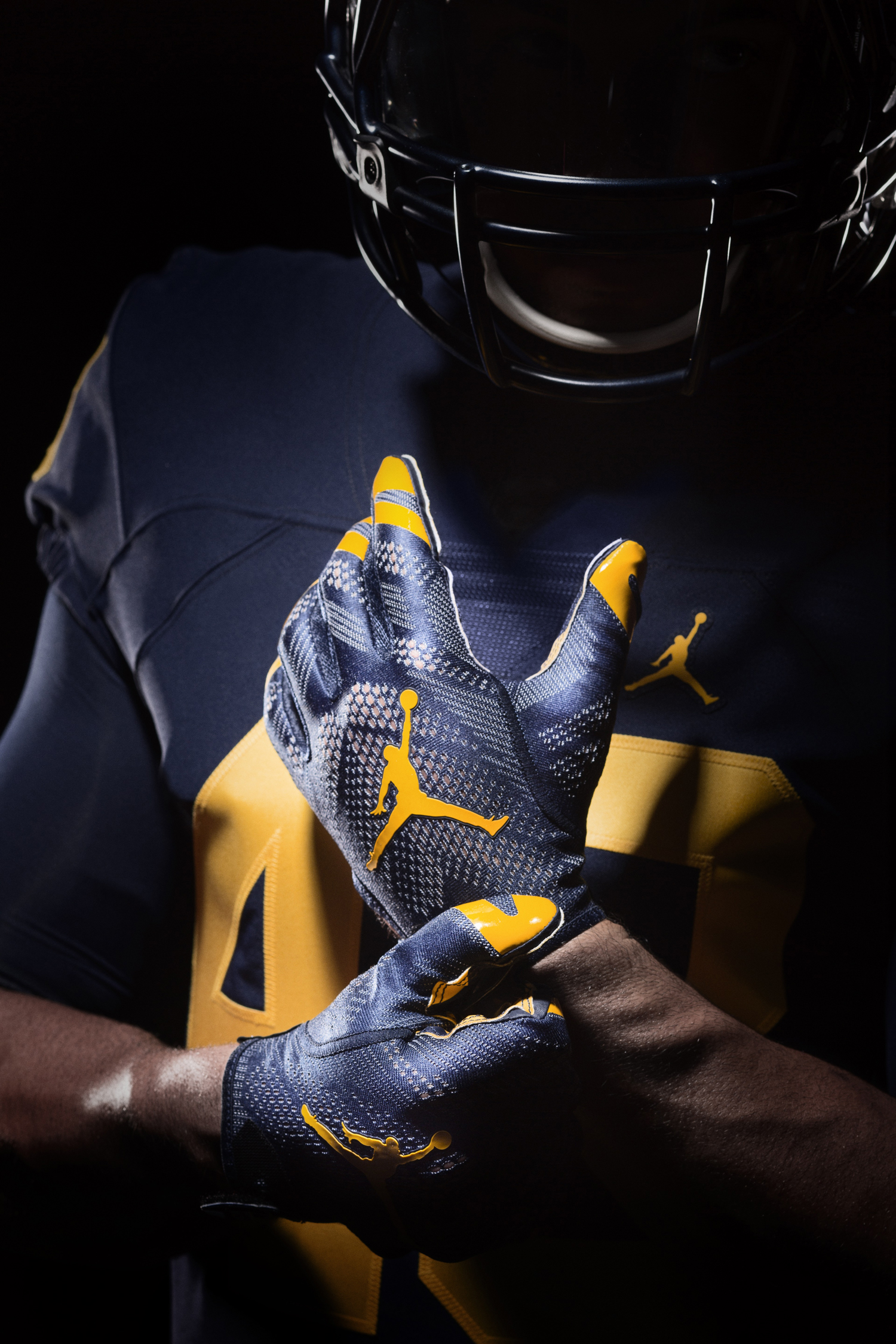