Infant Adidas Yeezy Boosts Are Even More Expensive Than Expected

The infant adidas Yeezy 350 Boost will cost $130 at retail, despite leaked info from earlier in the year that had the retail price pegged at $120. Retailers confirmed the $120 price with Sole Collector two weeks ago, but things appear to have changed just before the model's Aug. 27 launch. Adidas confirmed the new price via a press release sent on Monday.

The release also explains that the shoes will be available in U.S. infant sizes from 5 to 10. 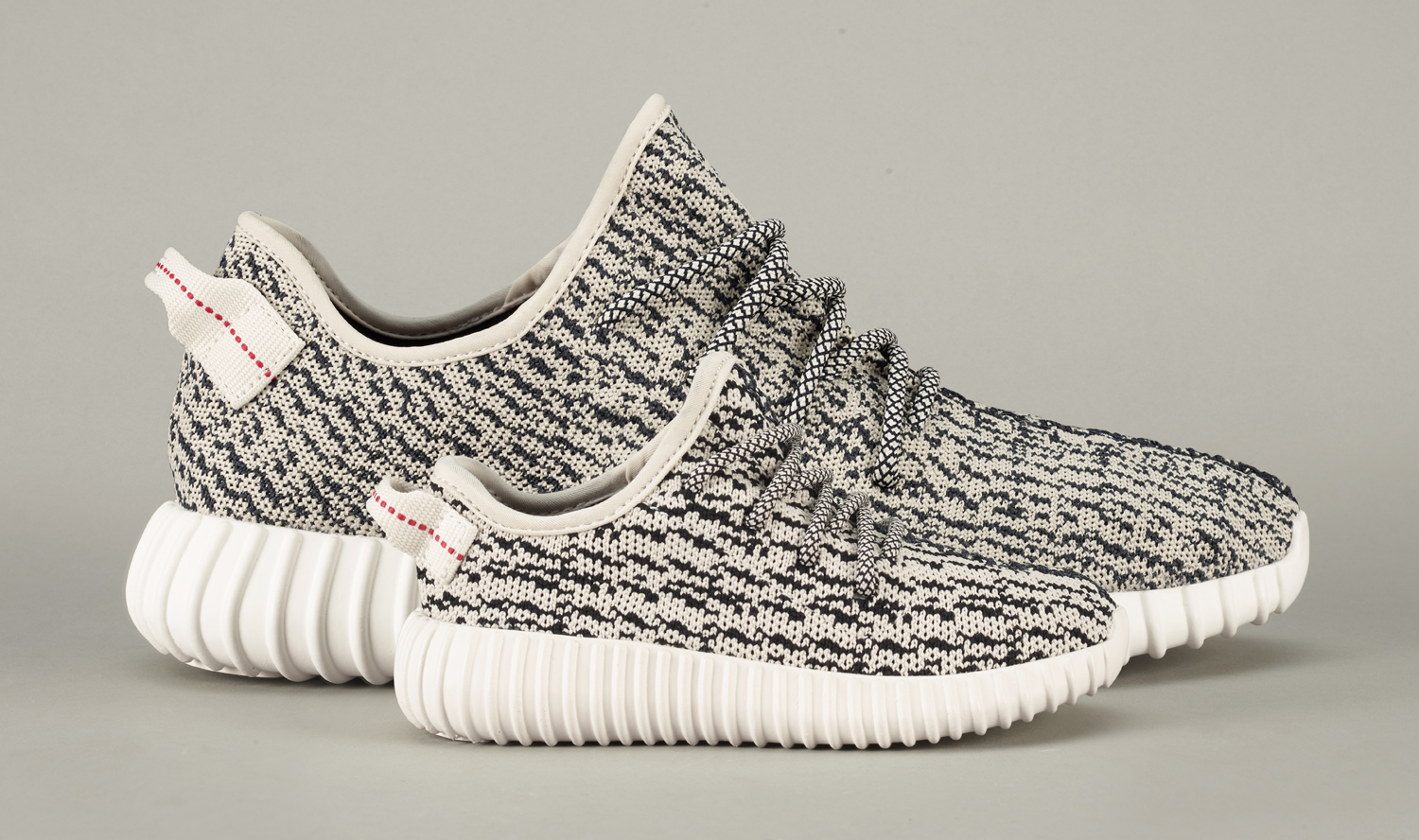 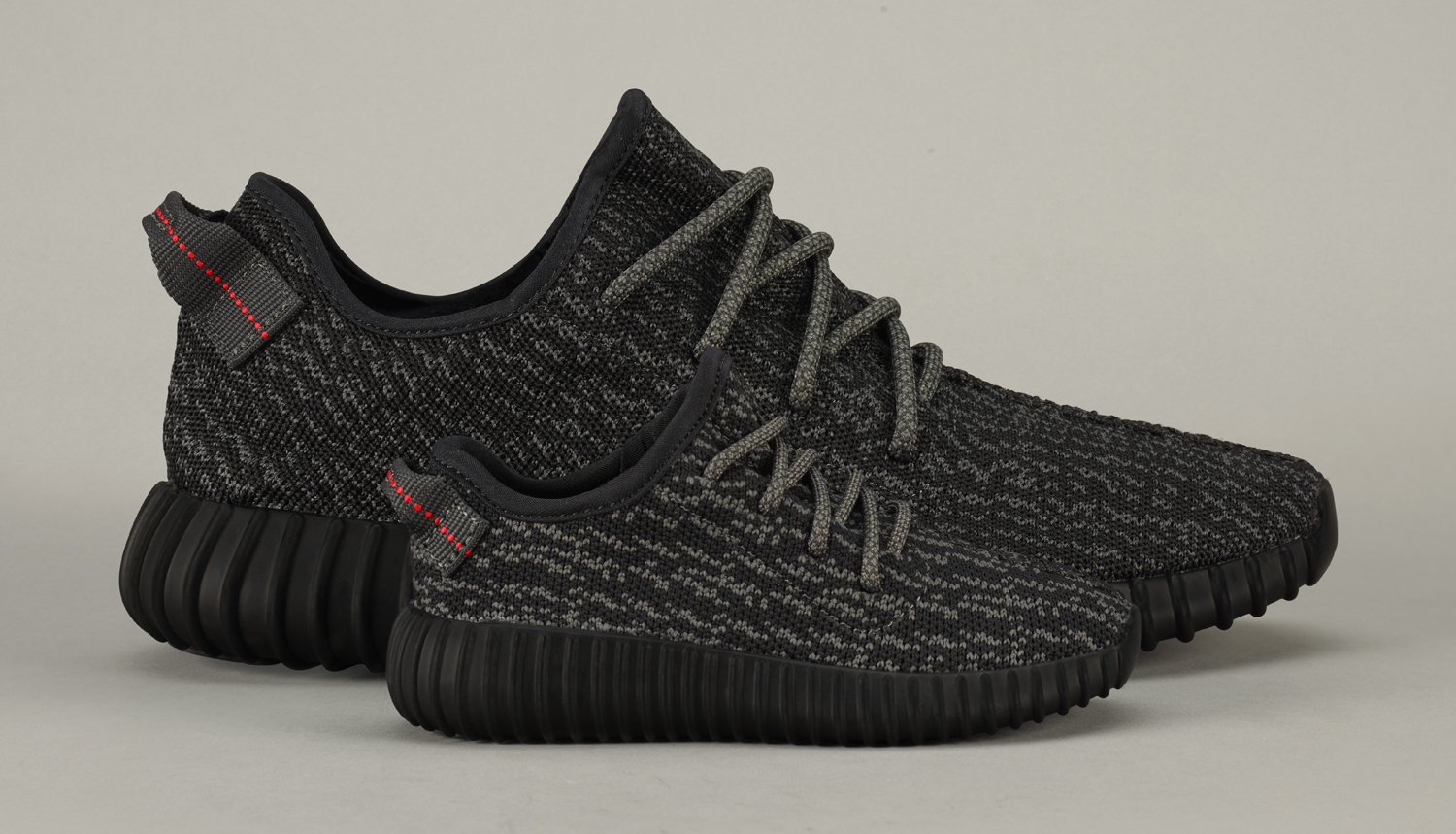