The original "Indiglo" Jordan 14 is coming back this summer, and is set to hit sneaker stores again on Aug. 13.

Originally released back in 1999, this colorway of the Jordan 14 has never been retroed before. Also on the way this year is the "Oxidized Green" Jordan 14. Word of a retro treatment for these two Jordans first arrived in December, 2015.

Ahead of the sneaker's arrival later this summer, the above image of an early sample gives readers an idea of what to expect from this Jordan retro. 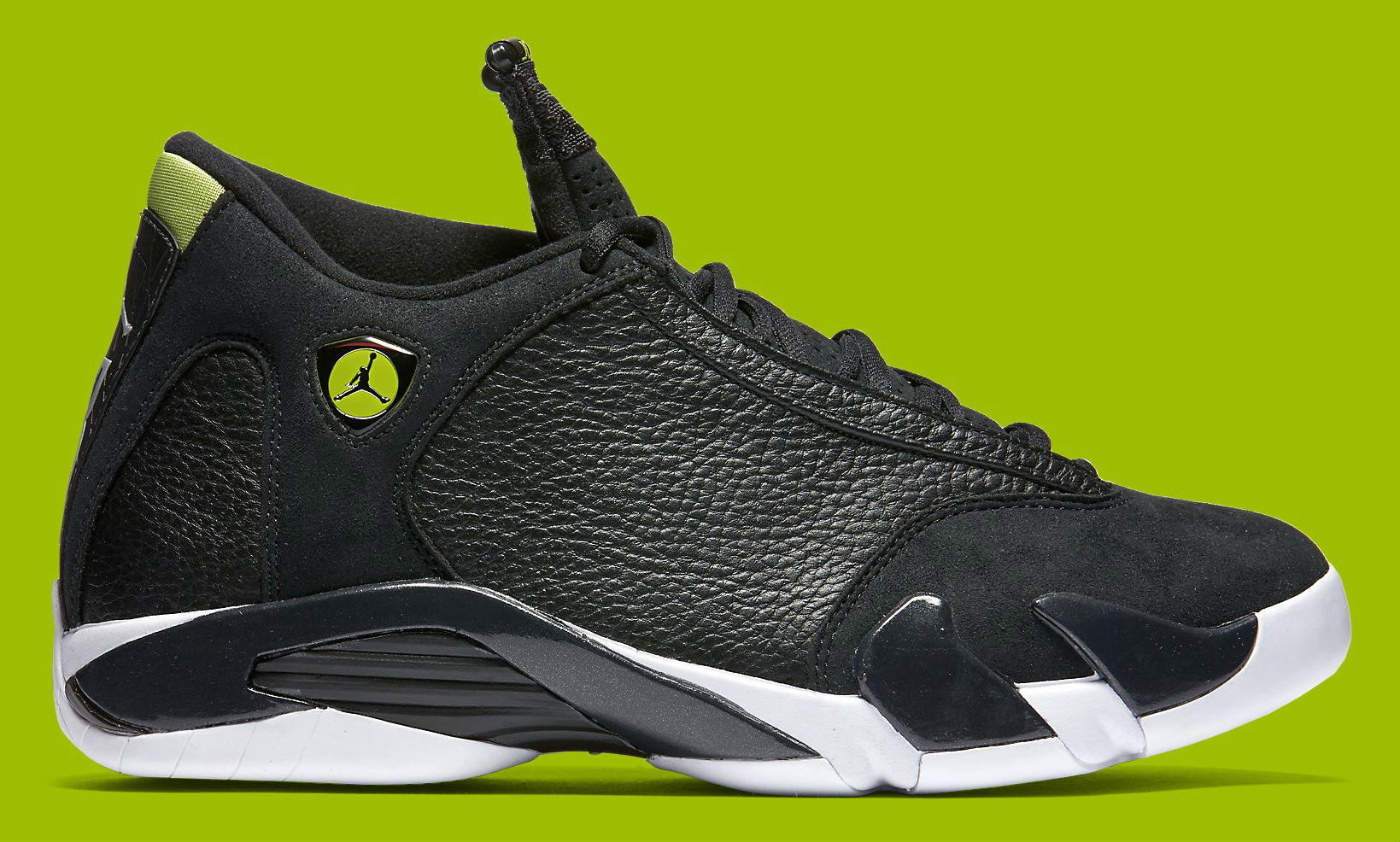 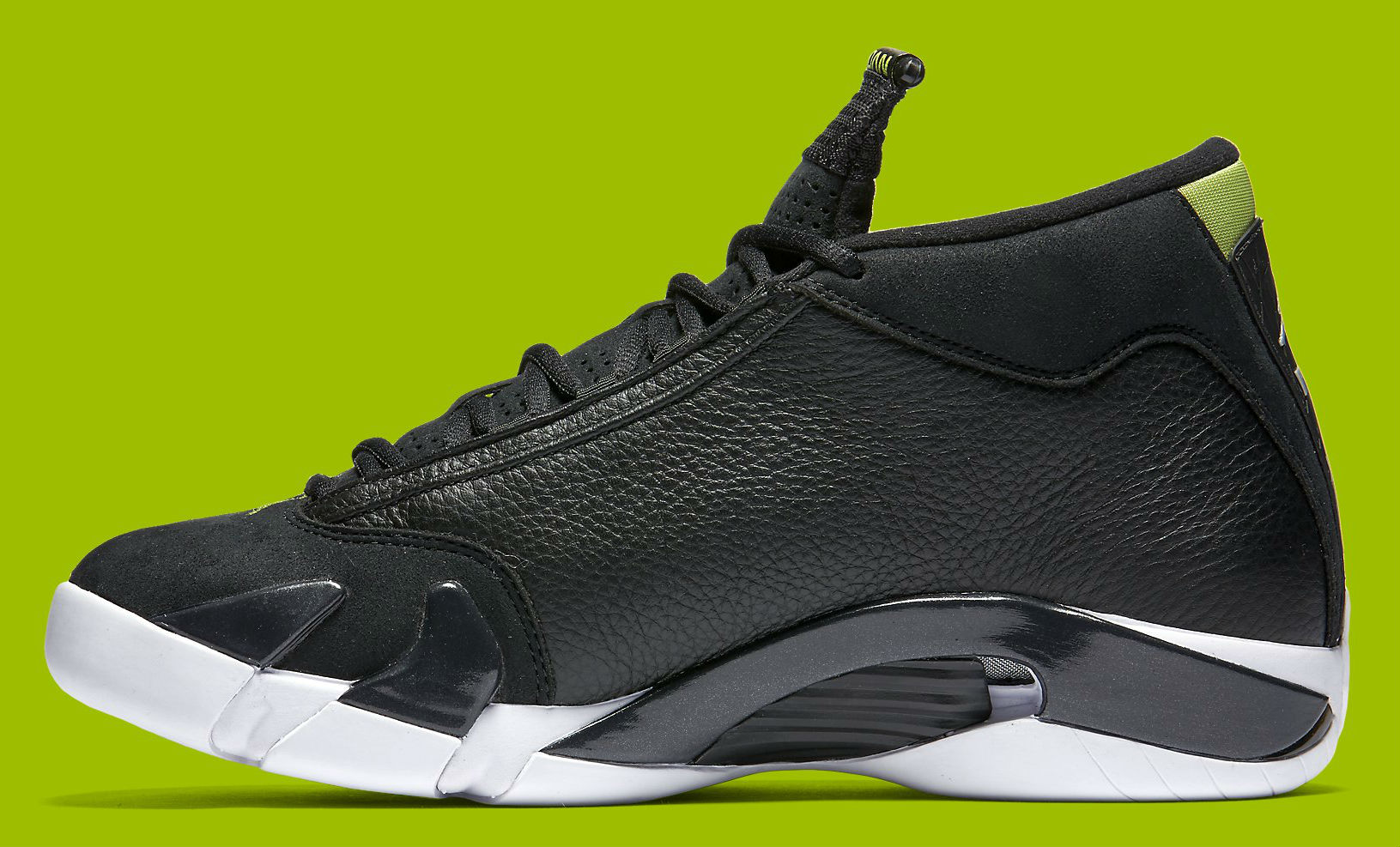 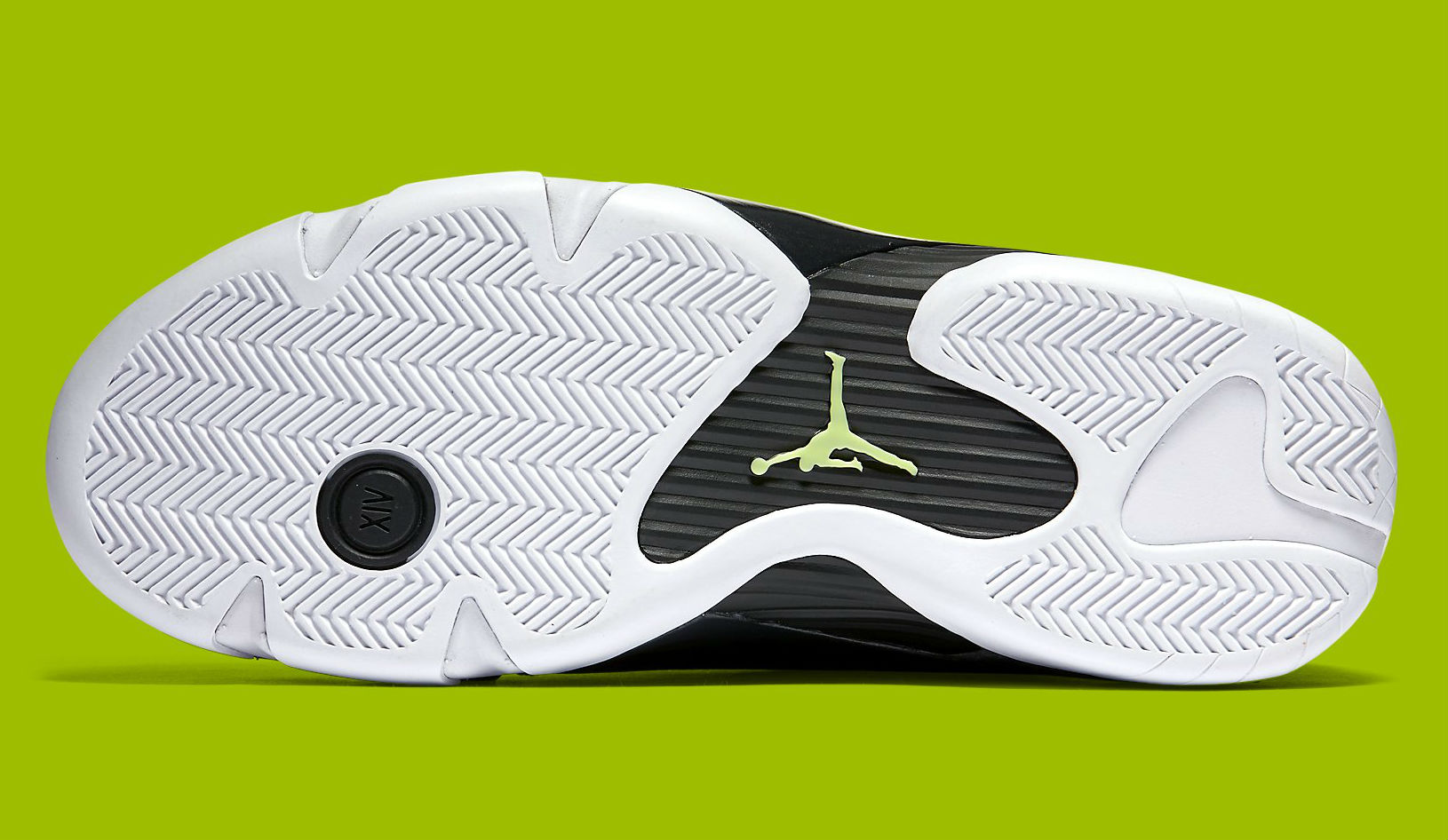 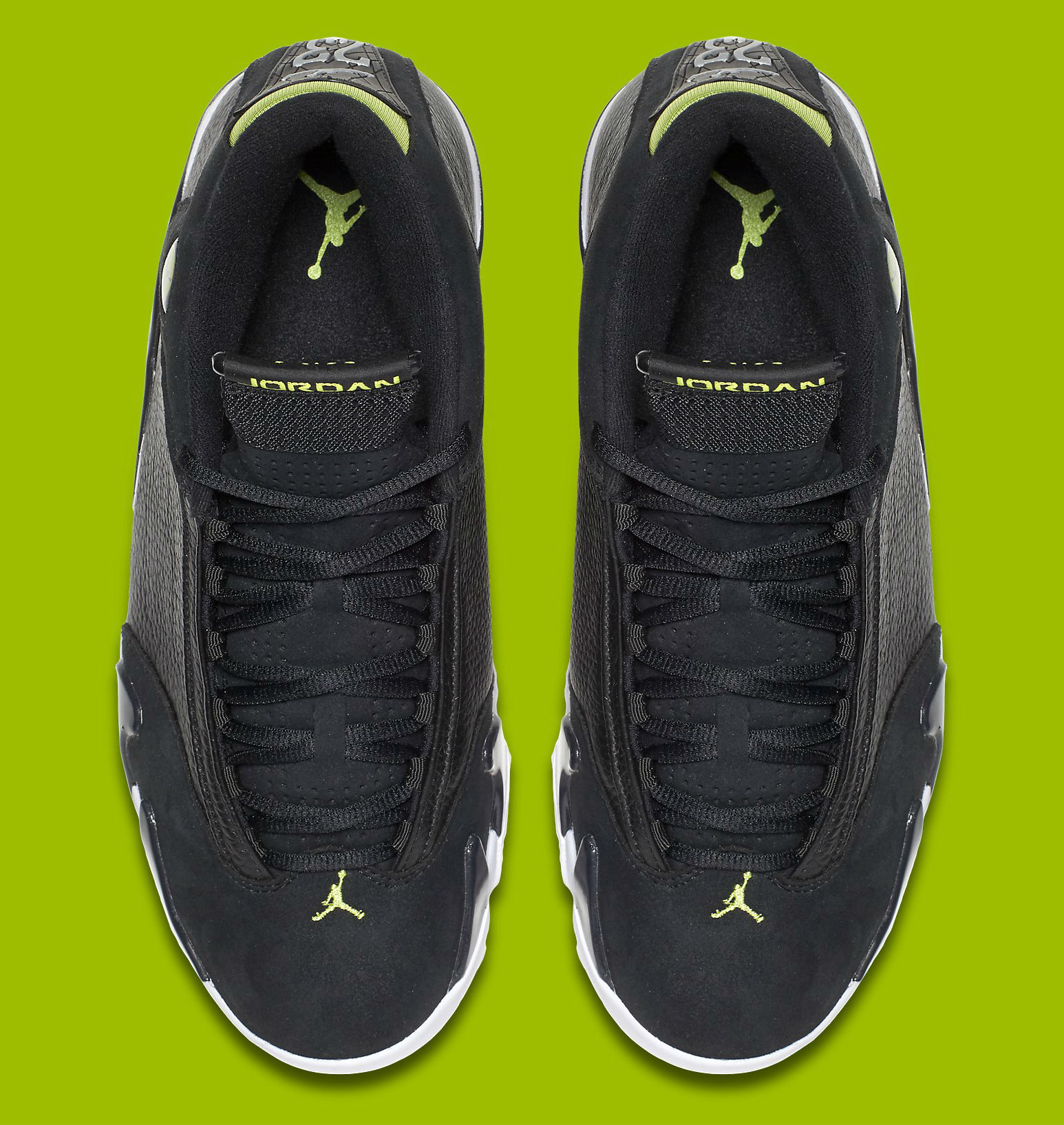 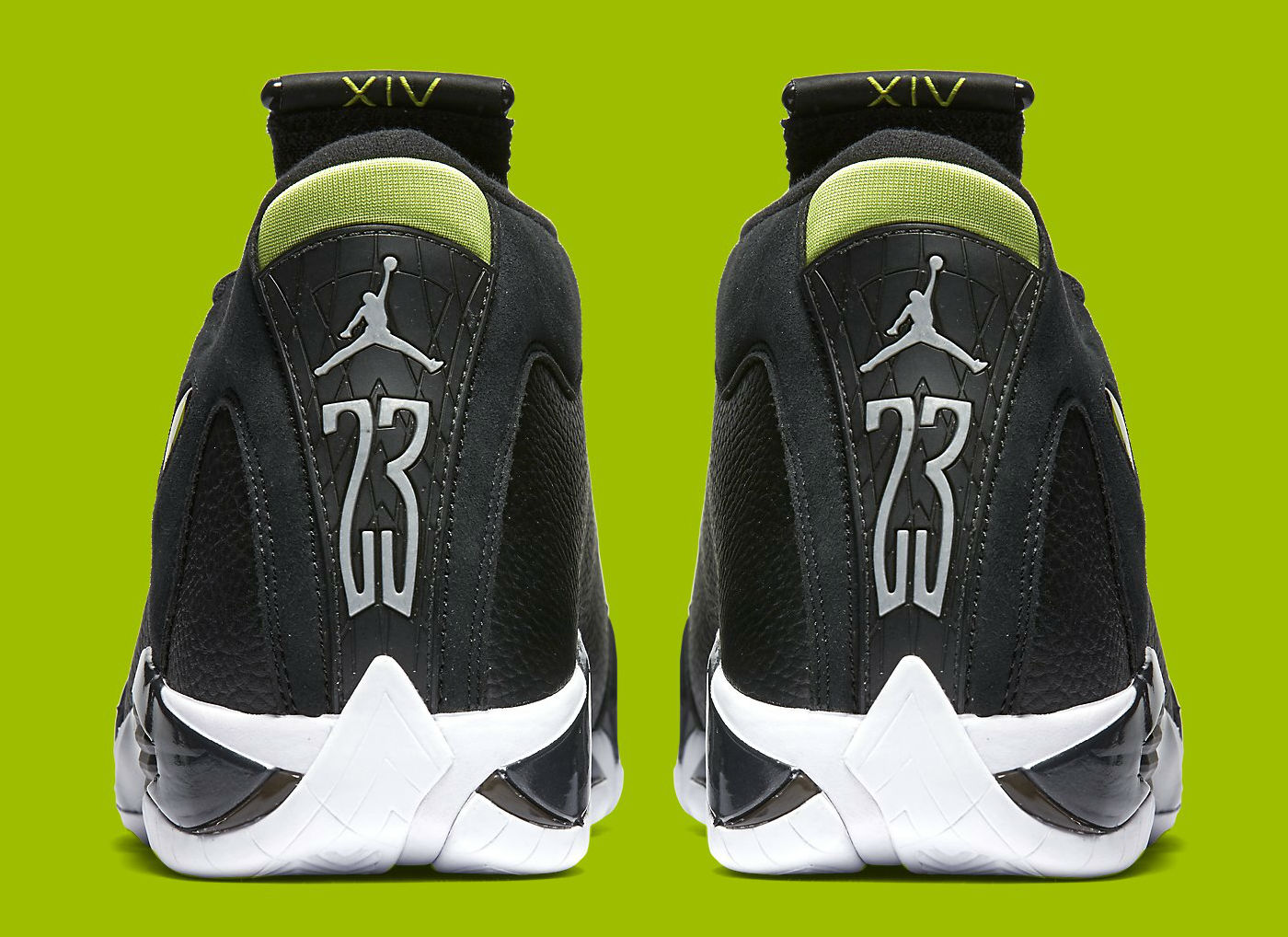 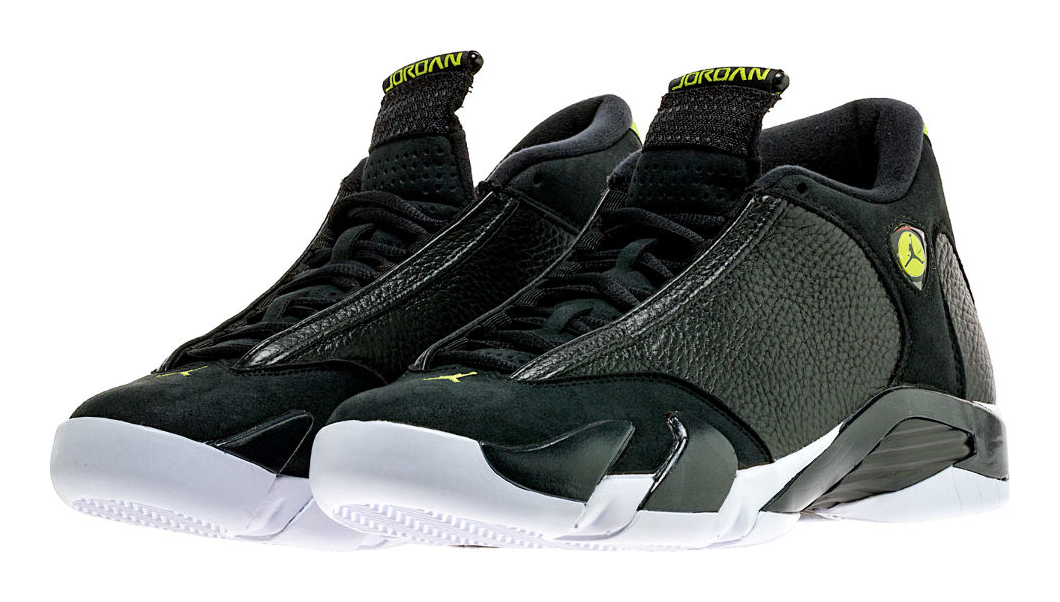 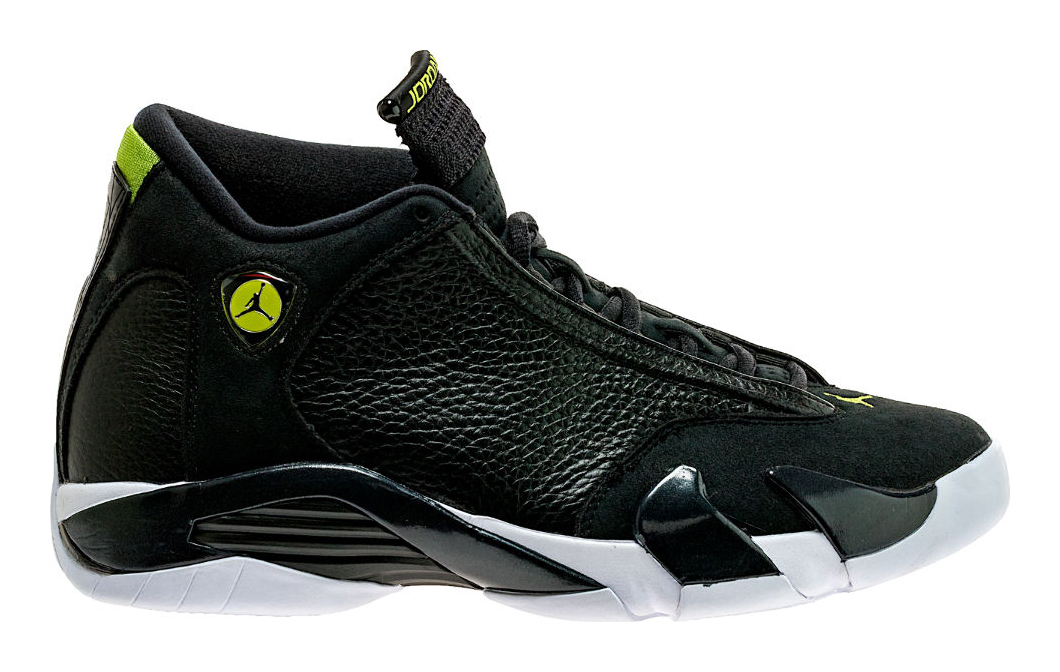 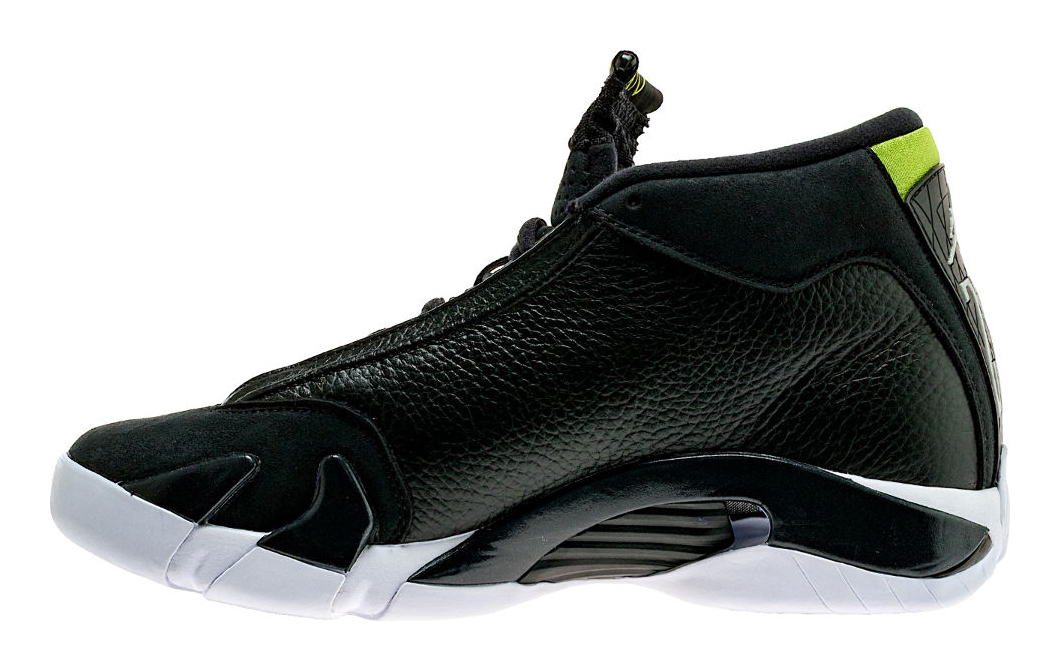 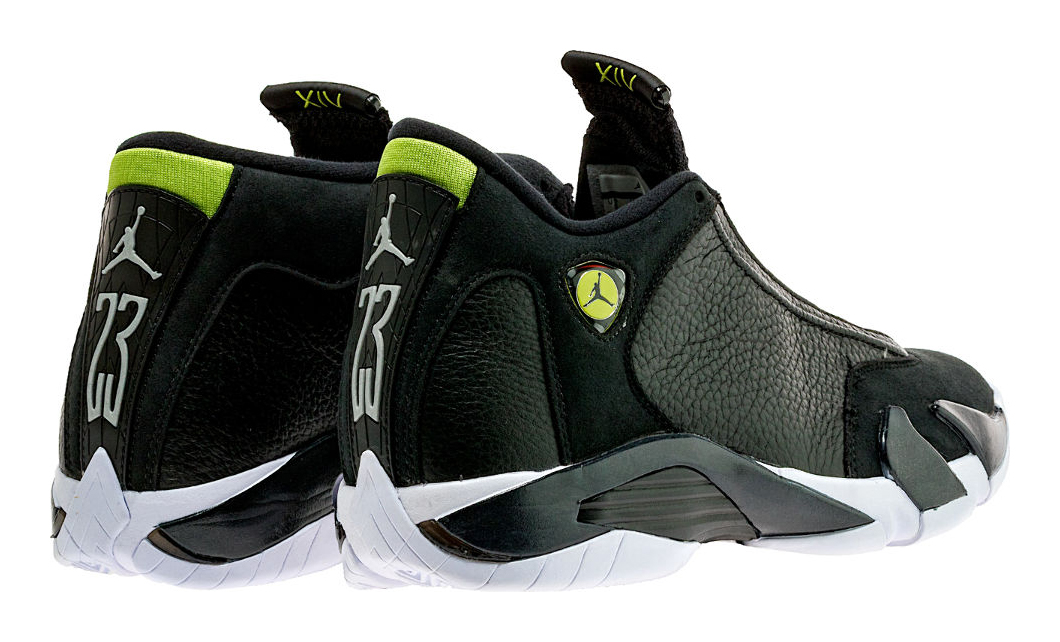 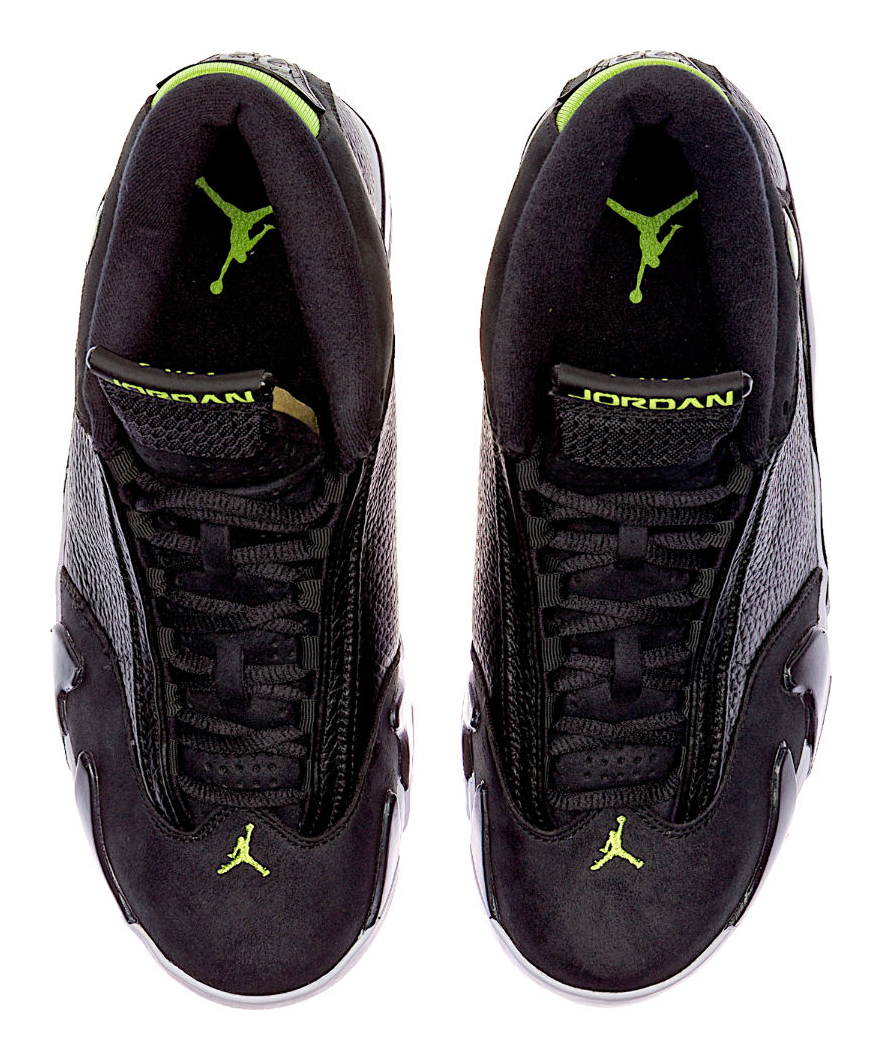