Air Jordans, NMDs, and more coming back at Foot Locker.

Foot Locker has a new flagship store opening in the sneaker capital of the world this week, and it's marking the occasion with a hefty restock. The new Foot Locker spot on 34th St in New York City will have all the shoes pictured in the video below when it opens on Tuesday, Aug. 30.

The most exciting stuff here is on the Air Jordan wall, which features sold-out shoes like the "Gift of Flight" Jordan 11, "Chrome" Jordan 8, "Shattered Backboard" Jordan 1, "CP3" Jordan 13s, and more.

On top of that, the clip shows a decent selection of adidas NMD styles that will be available.

Per Foot Locker's Twitter account, the release of these sneakers will be handled on a first-come, first-served basis beginning at 8:30 a.m. on Tuesday.

UPDATE 8/29: According to Jacques Slade on Twitter, the "Banned" Jordan 1 and Jordan 31s will release early as a pack at the new Foot Locker. 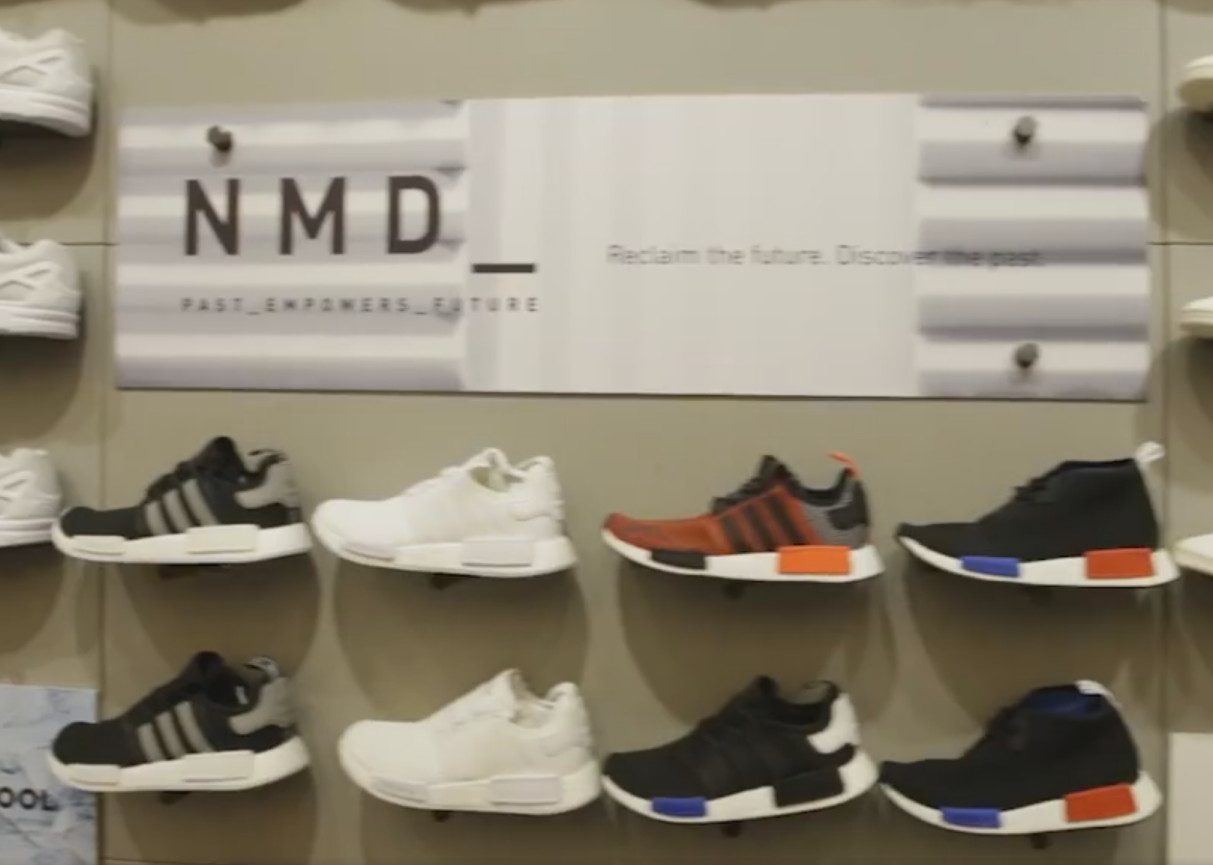