One of Jordan Brand's most surprising partnerships is with Croatia's national basketball team, which has been wearing official Jumpman-branded gear on the international stage for the past few years. For the 2016 Olympics, the team has new Jordan uniforms and their very own colorway of the Air Jordan 31, debuted against Spain in the first round earlier today.

Keeping thing simple, Croatia has a white and red colorway that syncs up nicely with their unis. And in the most shocking result of the tournament thus far, they pulled off a comeback victory against the favored Spaniards, holding on 72-70. 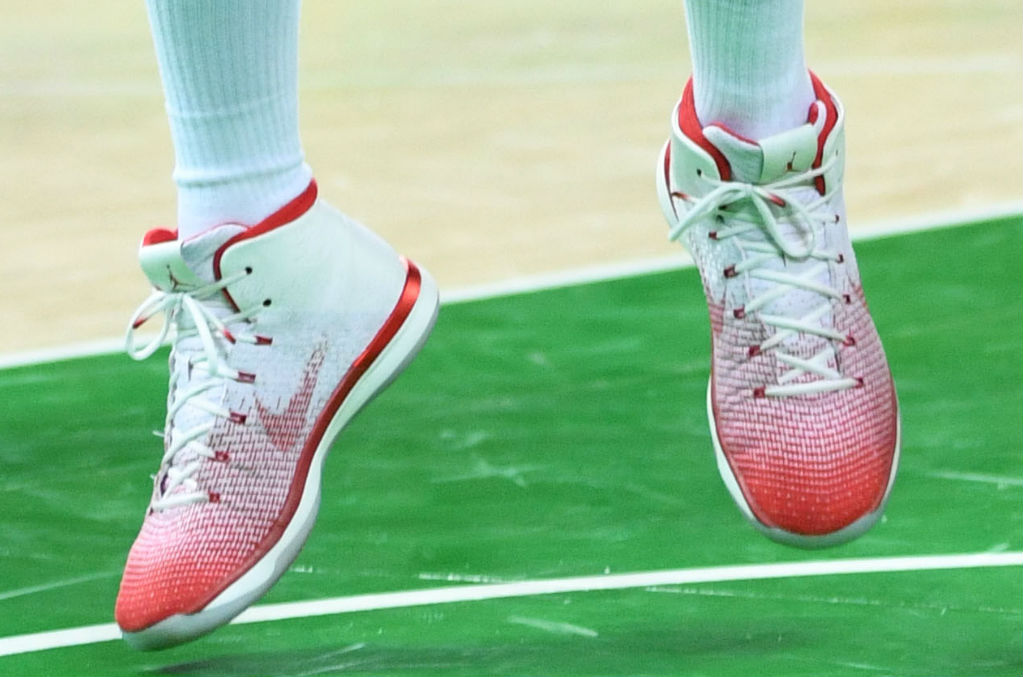