The retro you've been waiting for is almost here.

Arguably the single greatest Air Jordan of all-time, the "Banned" Air Jordan 1 is back for another run.

Tied to a not-so-accurate story of being banned by the NBA in 1985, the shoe is adorned by an aggressive, Chicago-inspired black and red palette. "OG" designation means the original Nike Air branding hits on the tongue and insoles will again appear on the retro, which last released in 2013.

Though more pairs are expected to be available, the "Banned" 1 will still be tough to acquire when it releases next Saturday, Sep. 3 at nike.com and these locations. 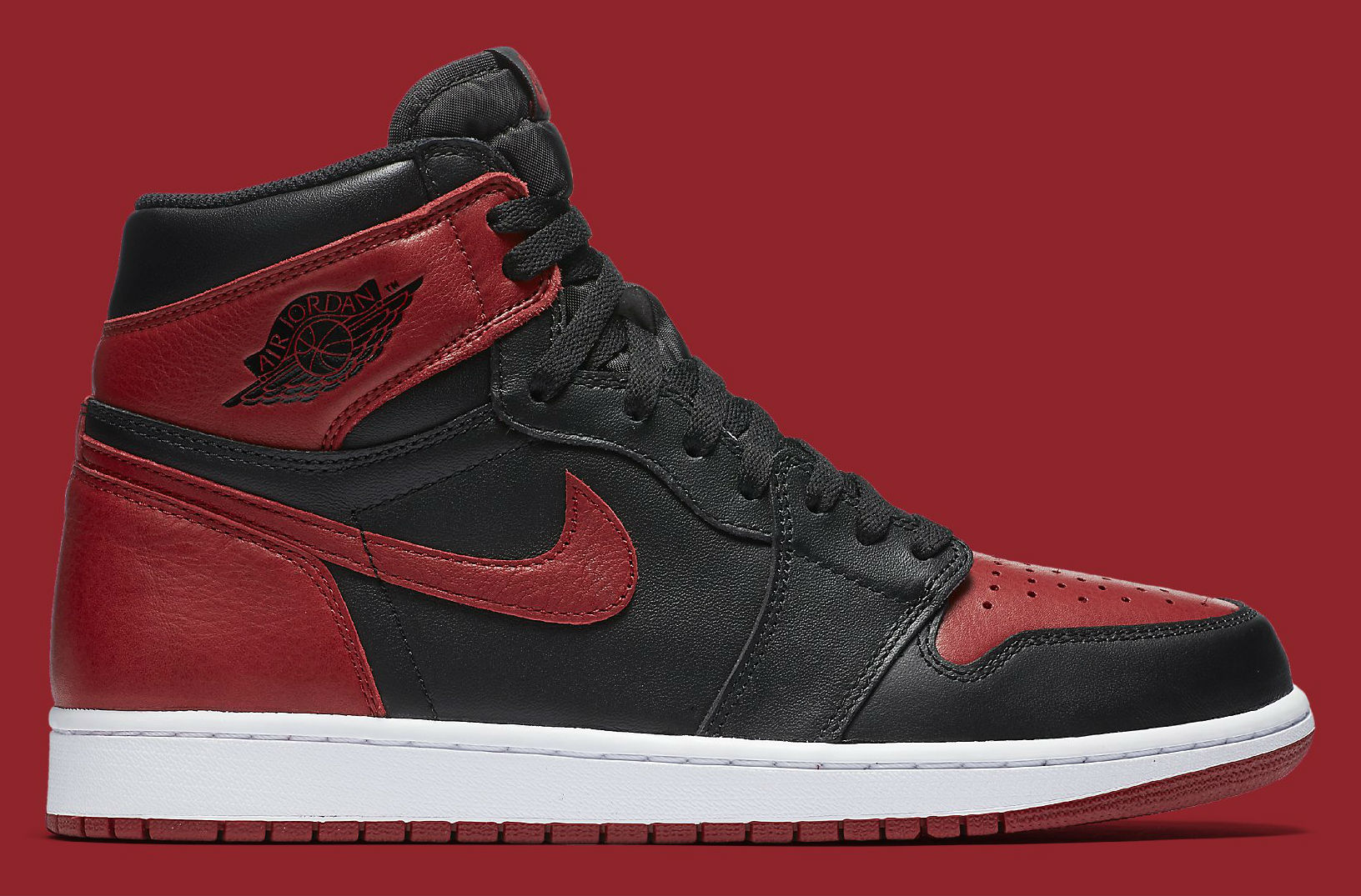 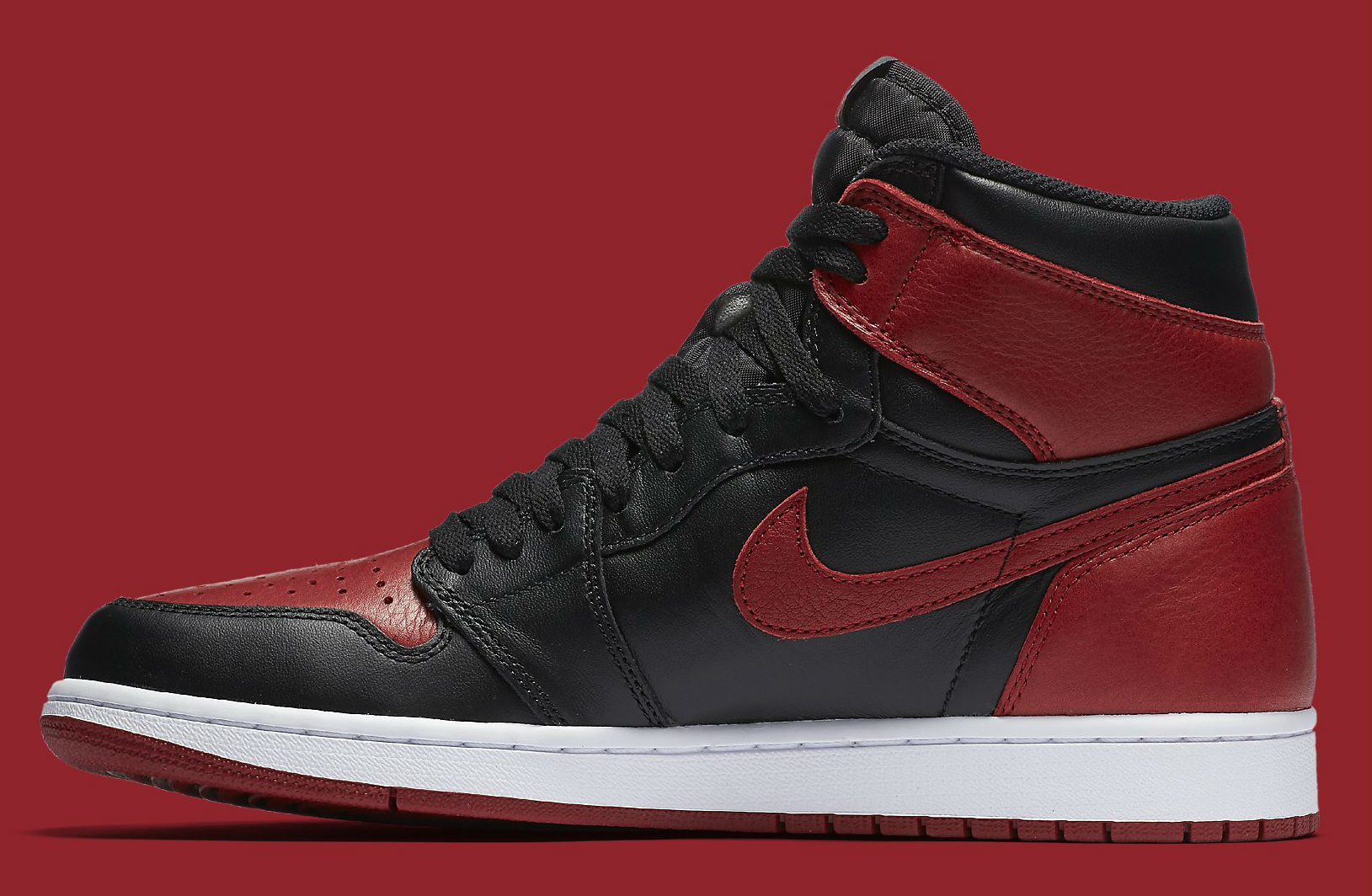 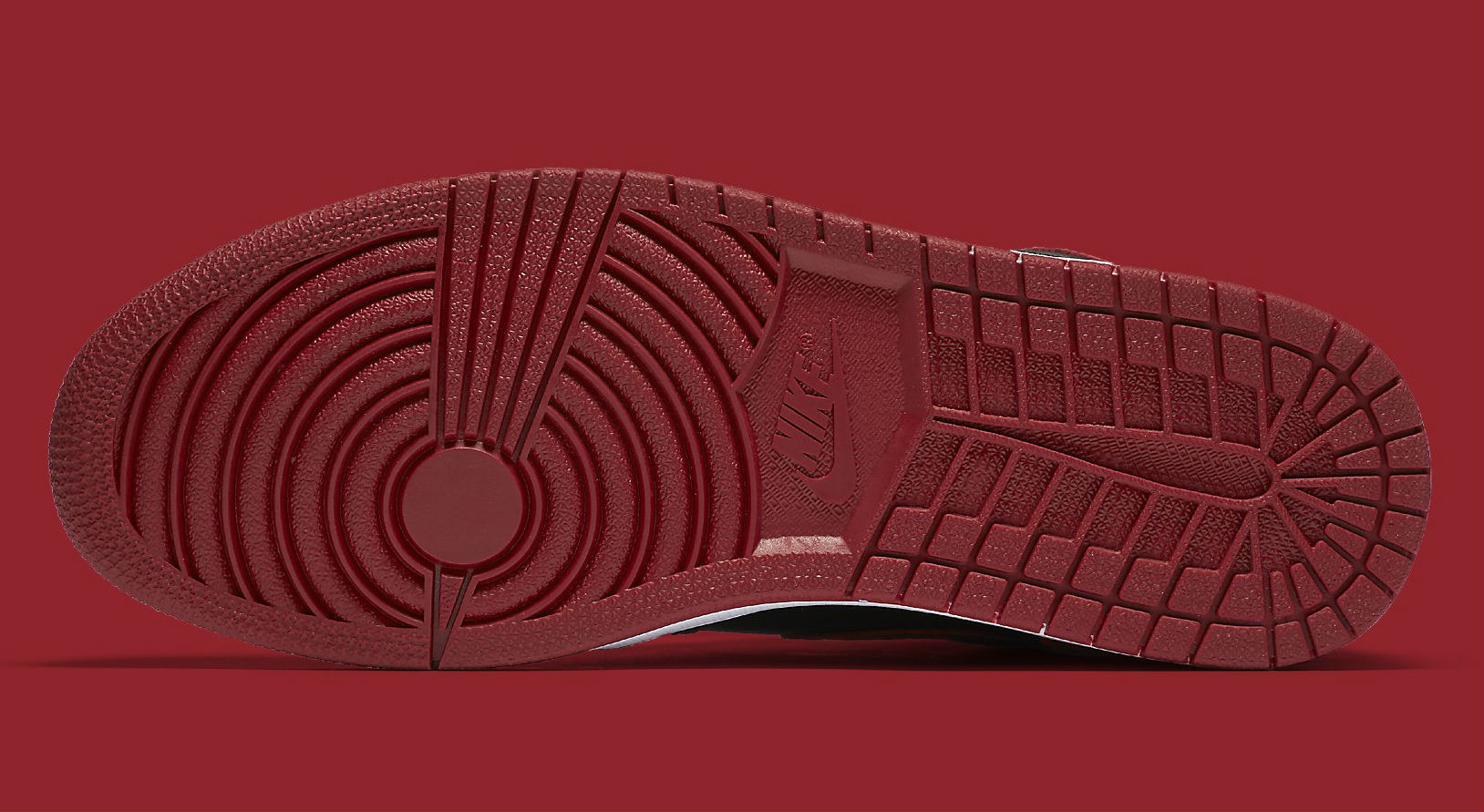 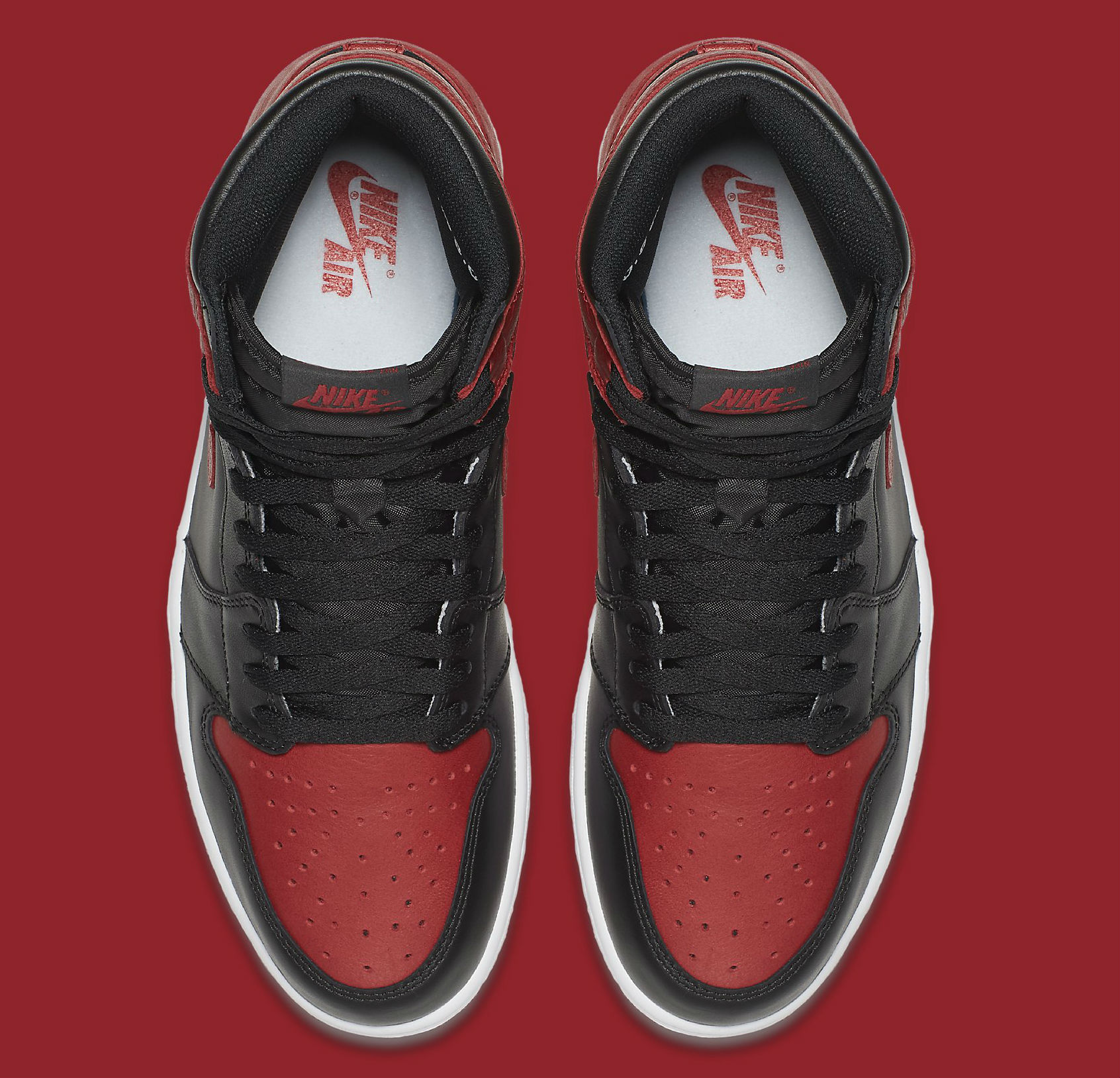 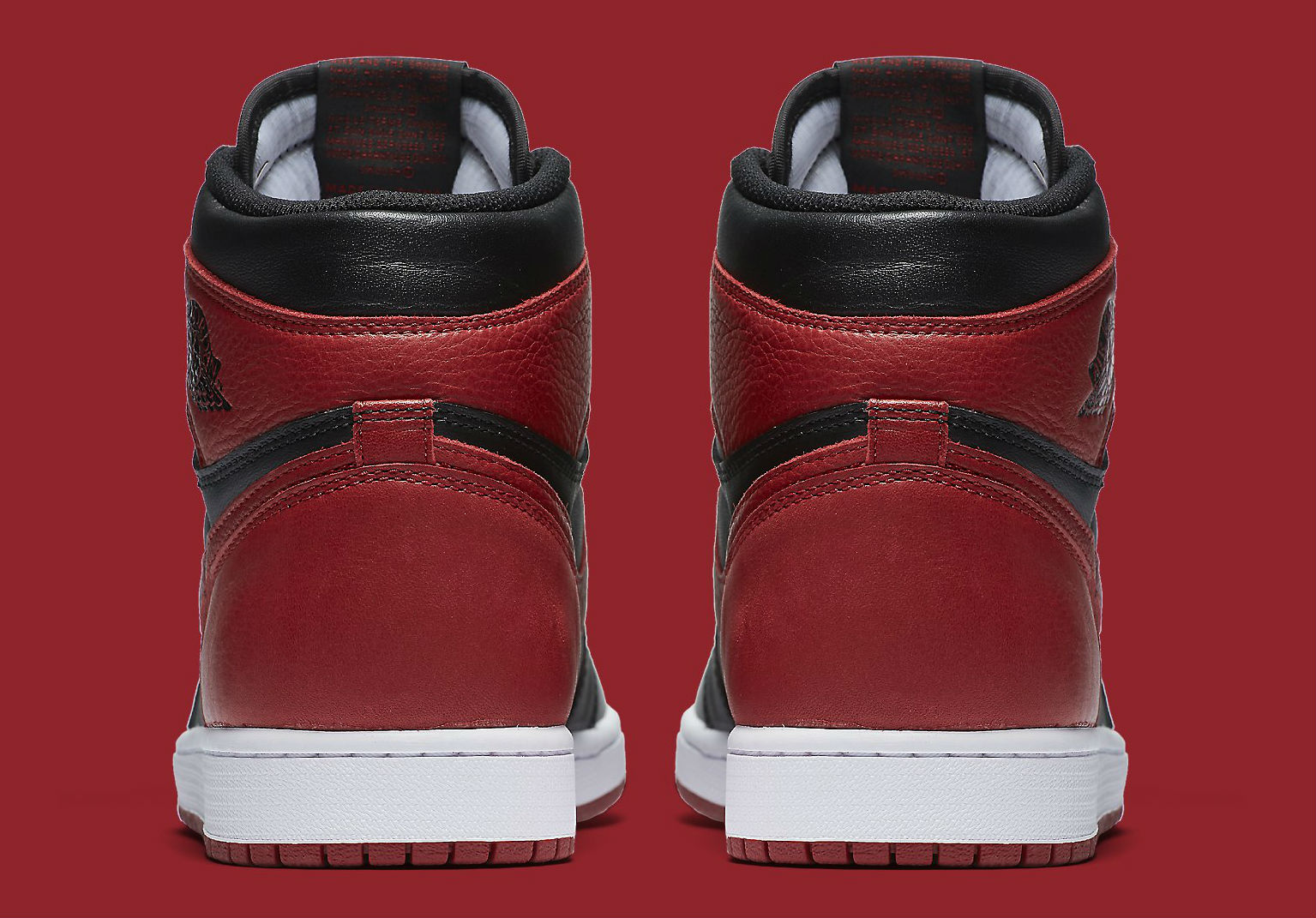 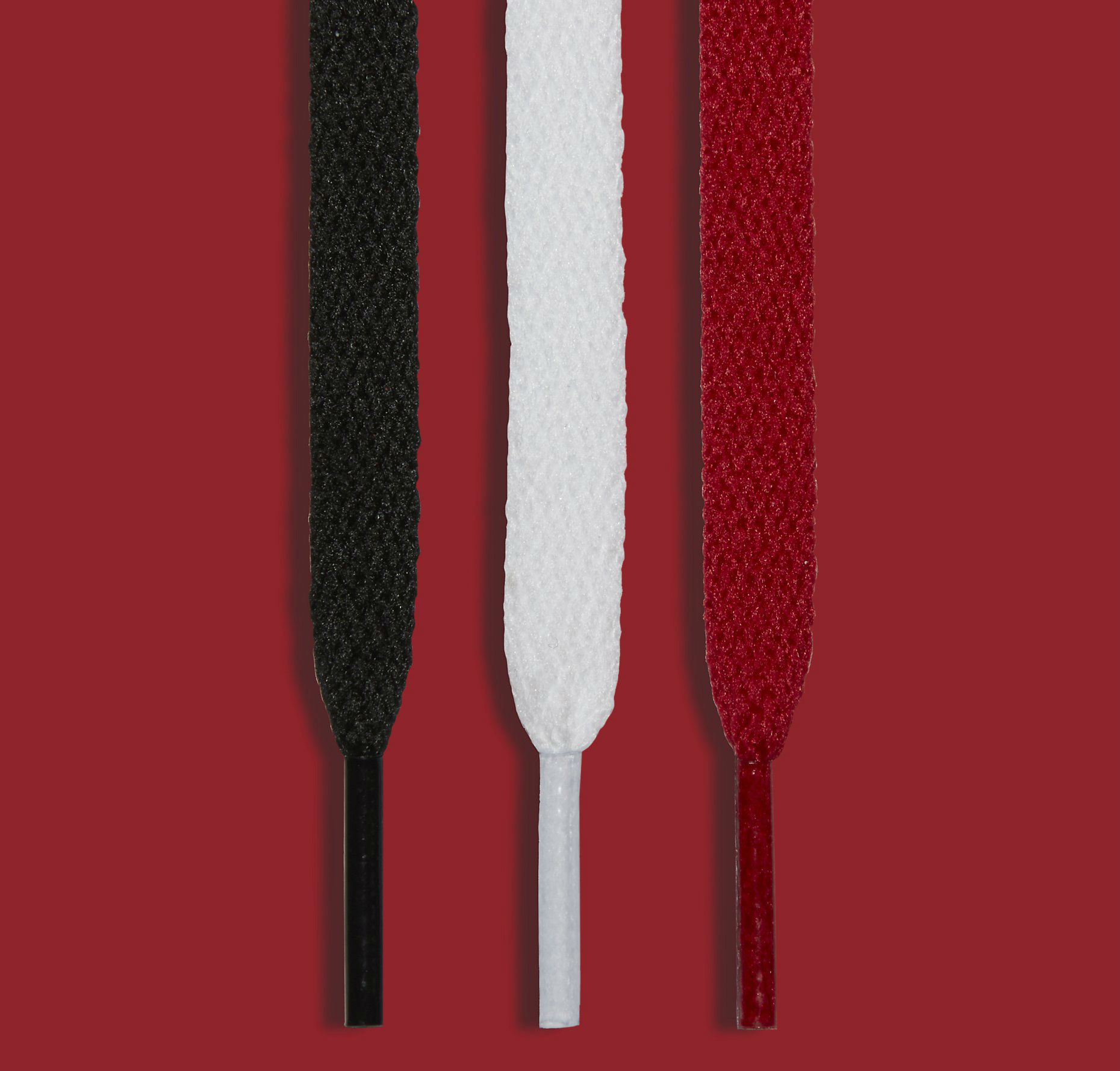