Andy Murray Has Exclusive Under Armour Sneakers for the US Open

Fresh off repeating as Olympic gold medalist, Andy Murray will shift his focus toward New York City, home of the US Open.

The only player to appear in each Grand Slam final this season, Murray will hit the Flushing Meadows hardcourt in "Day" and "Night" custom kits by Under Armour. A breathable, Armourvent-equipped top is a carryover from Murray's Wimbledon victory, while the shorts feature a new 4-way stretch woven material that has DWR finish and laser perforation on the side. For footwear, Murray will lace up two custom versions of the Under Armour Pursuit tennis shoe, adorned by camo patterns to keep his court movements stealthy.

Some of Murray's pieces can be purchased now at underarmour.com. 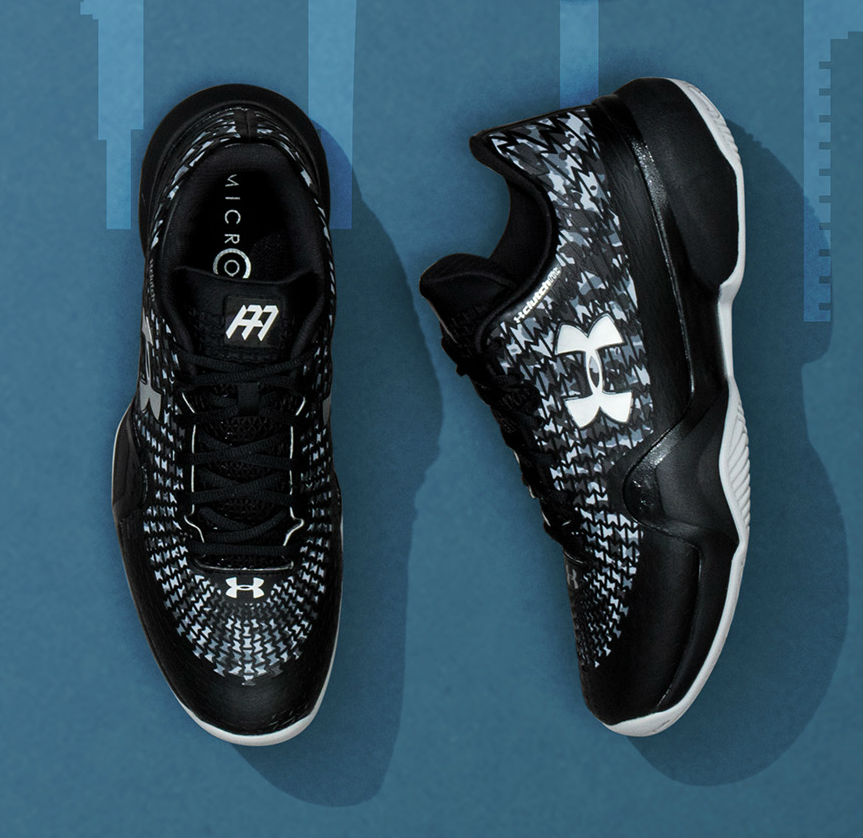 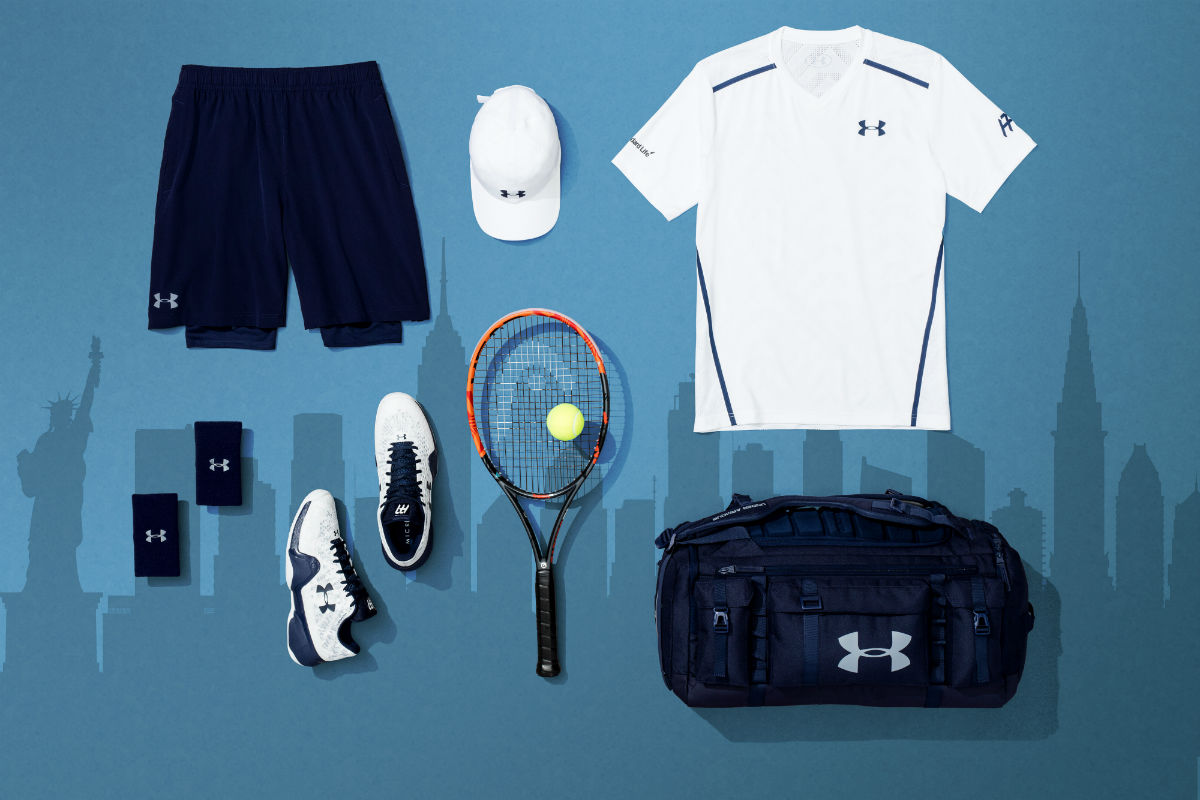 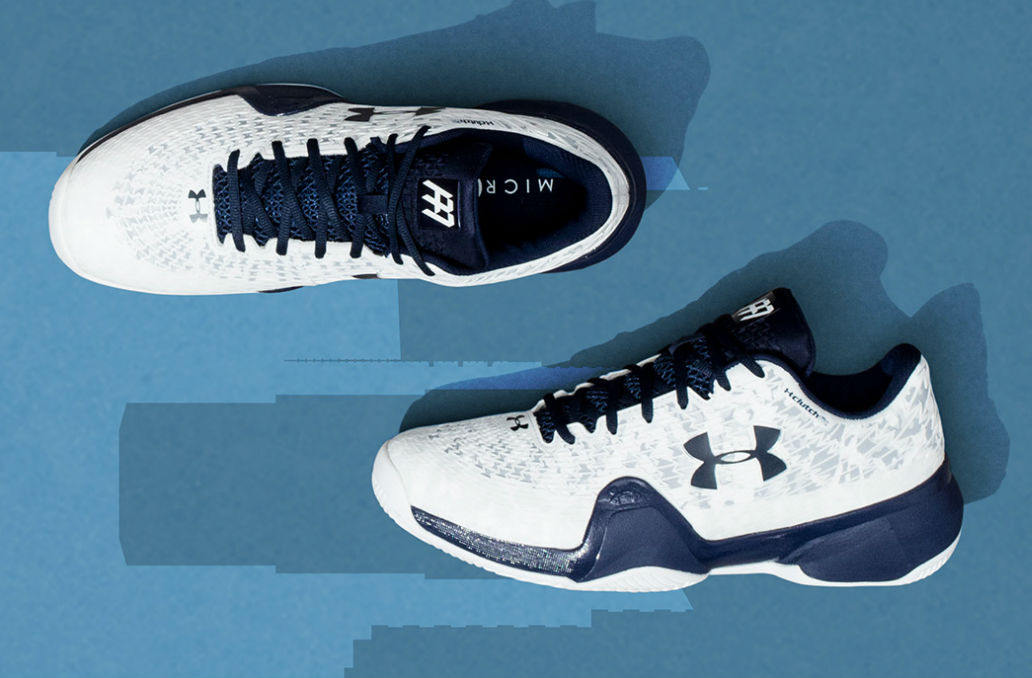