Wiggins attempts a 720 dunk in the Crazy Explosive.

Andrew Wiggins decided to withdraw his name from Dunk Contest consideration last season, but he should really think about putting on a show next All-Star Weekend.

Earlier today, the young high-flyer shared a video on his Instagram account, in which he can be seen nearly putting down a legit 720 dunk. An extended video making rounds shows that Wiggins narrowly missed the finish. Still, it's impressive that a 720 is the new bar — perhaps it can revolutionize the rotational dunk in the way that Tony Hawk's X-Games 900 elevated skateboarding.

And you know those Wiggins sneakers Twitter tried to clown earlier this summer? They're called the adidas Crazy Explosive, they actually look pretty great and lived up to the name as Wiggins caught air for this viral dunk botch. You can buy the non-PE version in bright red at adidas.com right now. 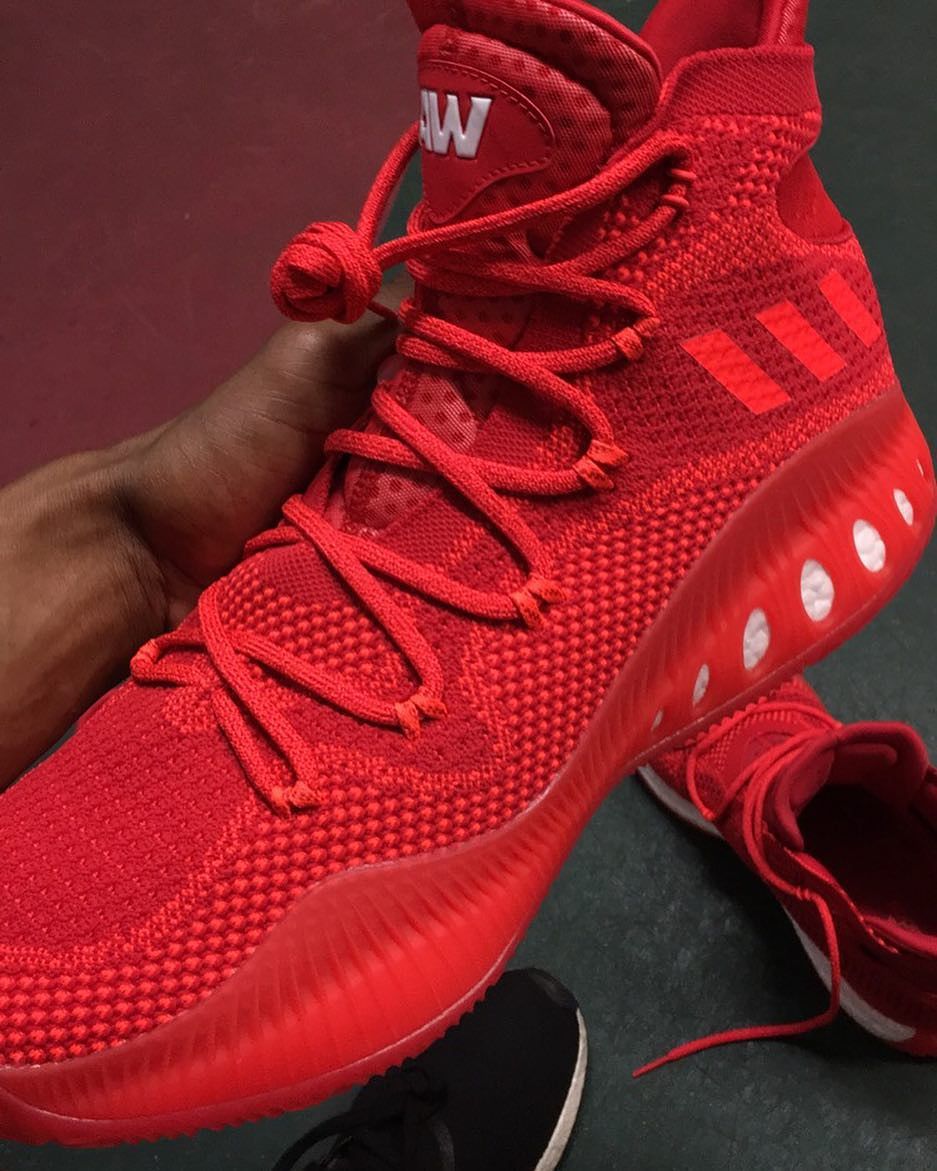