The Air Jordan 12 dipped in wool.

As reported back in March, "Wool" Air Jordan 12s will debut in stores later this year. While images have yet to surface, we now have a confirmed release date and price.

The EXT-like make-up of the model will reportedly feature wool construction in dark grey. Appropriately, the shoe is scheduled to arrive on Saturday, Oct. 1, just as fall begins. Retail will be set at $200.

Stick with Sole Collector and be sure to hit the follow button for updates on this release as it nears. 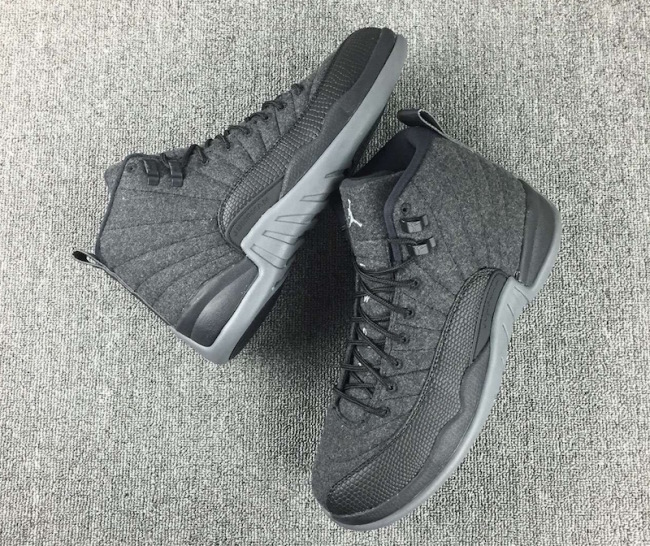 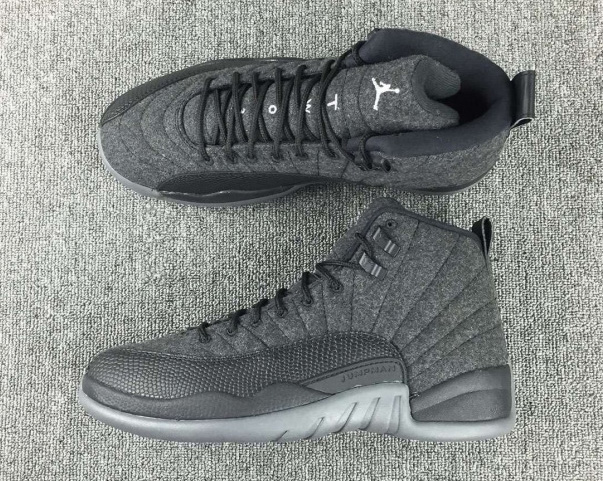 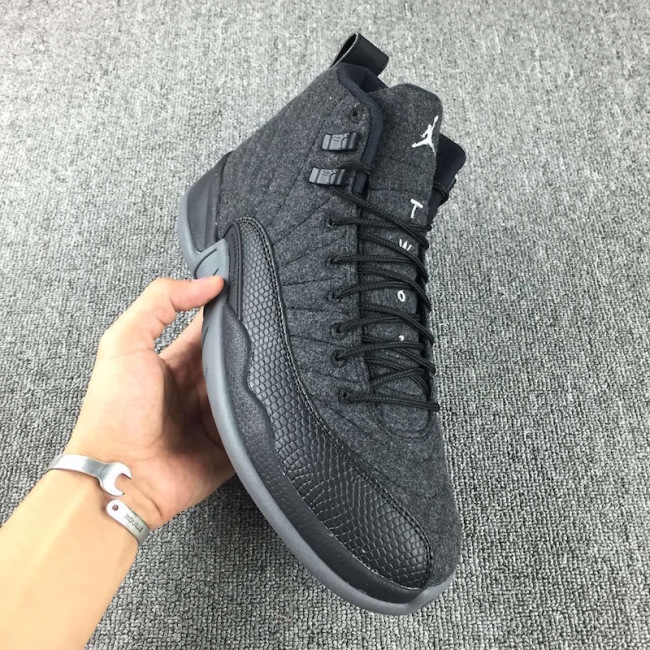 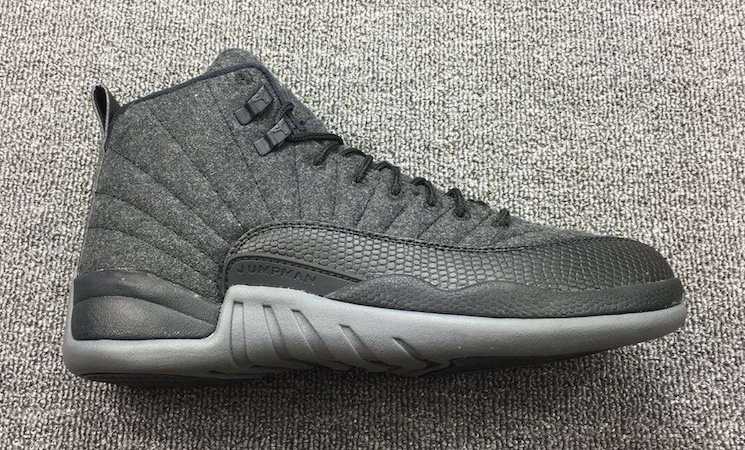 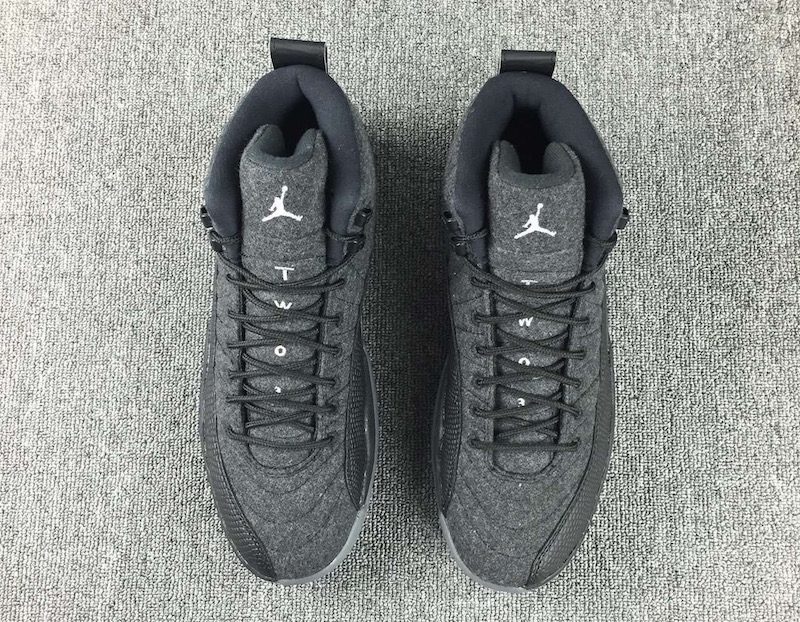 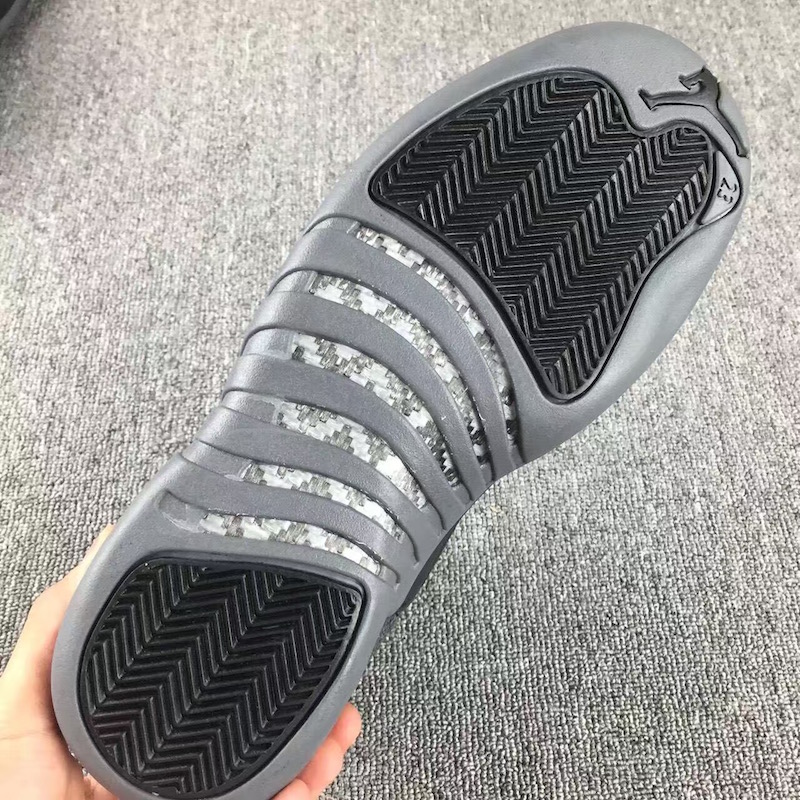 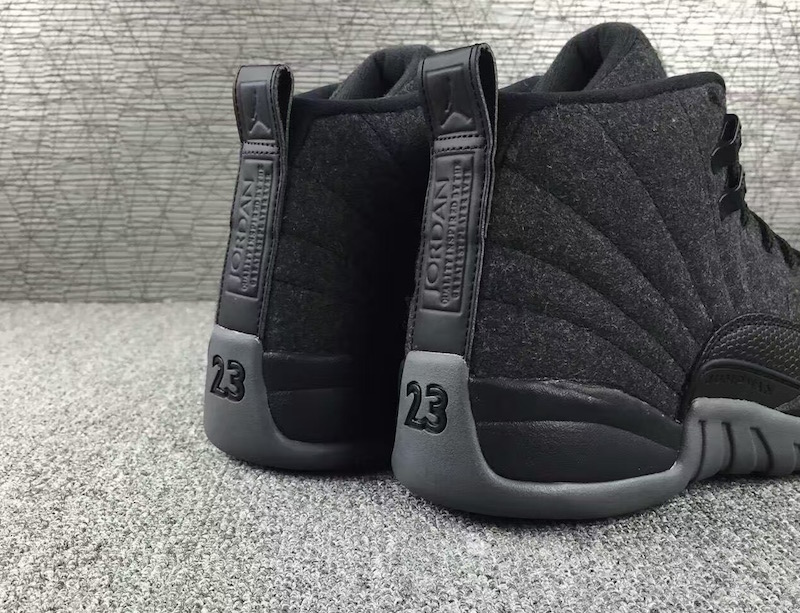 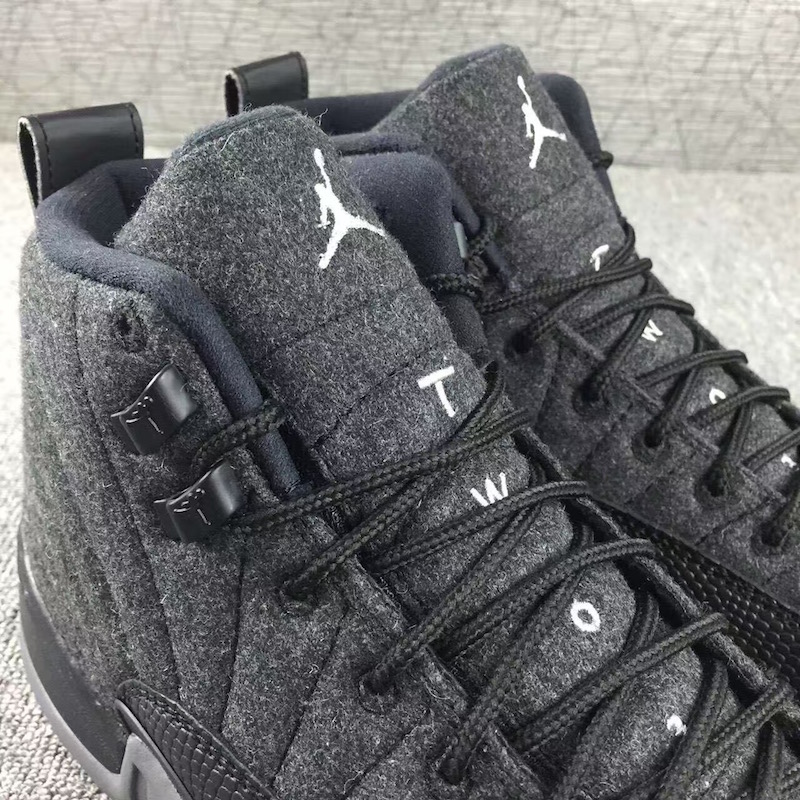 UPDATE 6/11: First look at the upcoming "Wool" Air Jordan 12 Retro, which is on display at the "Flu Game" pop up shop in Utah today.