A Detailed Look at the Next Yeezy Boosts

A black and white colorway of the adidas Yeezy Boost 350 V2.

Rumors and leaked information suggest that the adidas Yeezy Boost 350 V2 will be arriving very soon, and today we've got a detailed look at the black colorway.

At this point, you should be up to speed on the differences between these and the first 350s, but either way, these images will help give you a better idea of what to expect when they drop.

As of now, it looks like the Yeezy Boost 350 is set for a September launch, but nothing's official until we hear the word from adidas Originals. 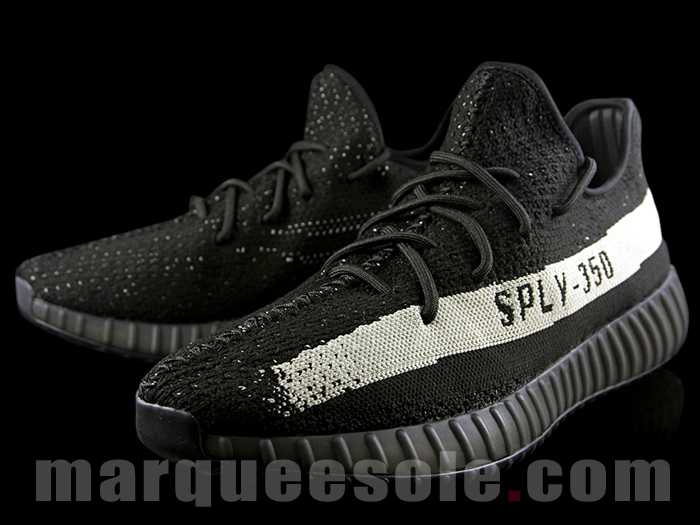 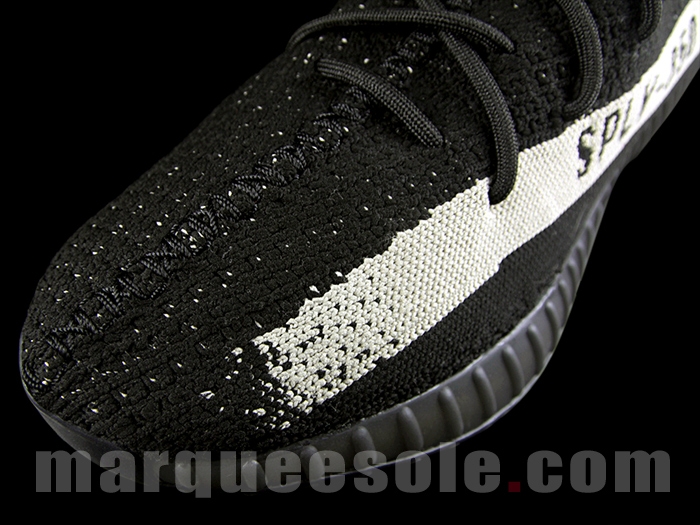 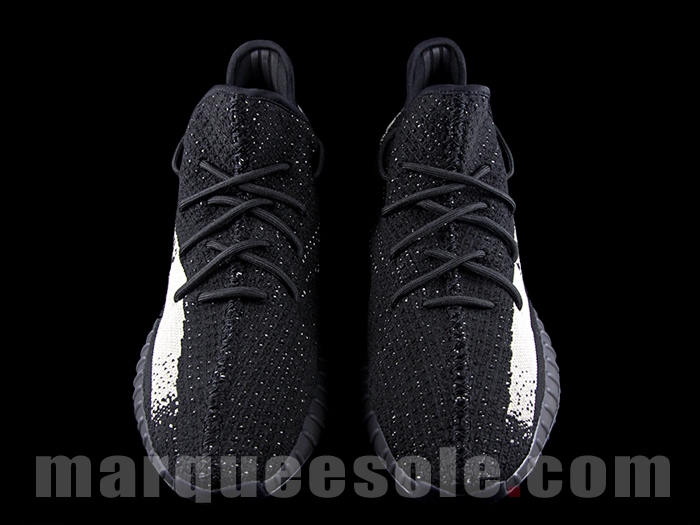 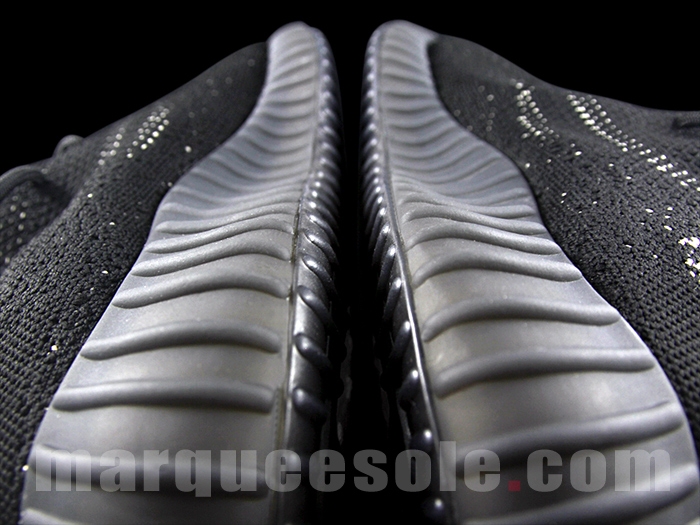 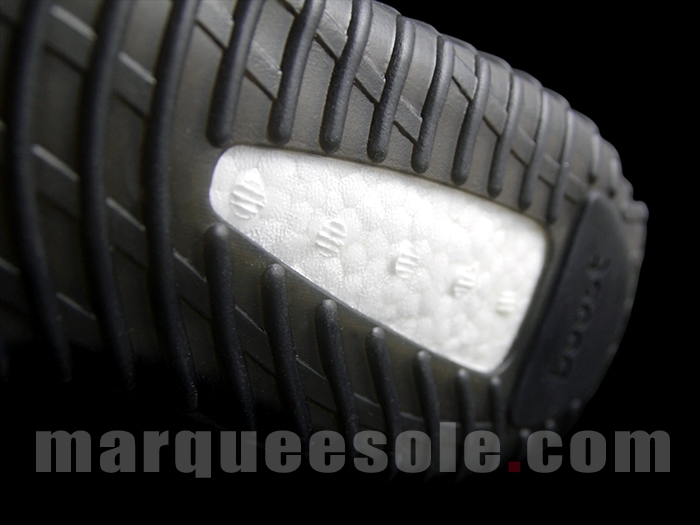