Is There Another "Turtle Dove" Yeezy Boost Releasing?

It appears that the "Turtle Dove" colorway will return to the adidas Yeezy line via the sneaker pictured here. The leaked photos come from @TheYeezyMafia, who is saying that this shoe is slotted in with Kanye West's Yeezy Season 4 offerings and will be a possible Spring/Summer 2017 release.

The shoe has turtle dove coloring on its upper, a black stripe that reads "SPLY-350," and translucent, glow-in-the-dark outsoles.

The "Turtle Dove" colorway first appeared on the adidas Yeezy 350 Boost, and will return to the shoe soon via the infant sizes that are on the way.

Per The Yeezy Mafia, the build here is the adidas Yeezy Boost 350 V2. 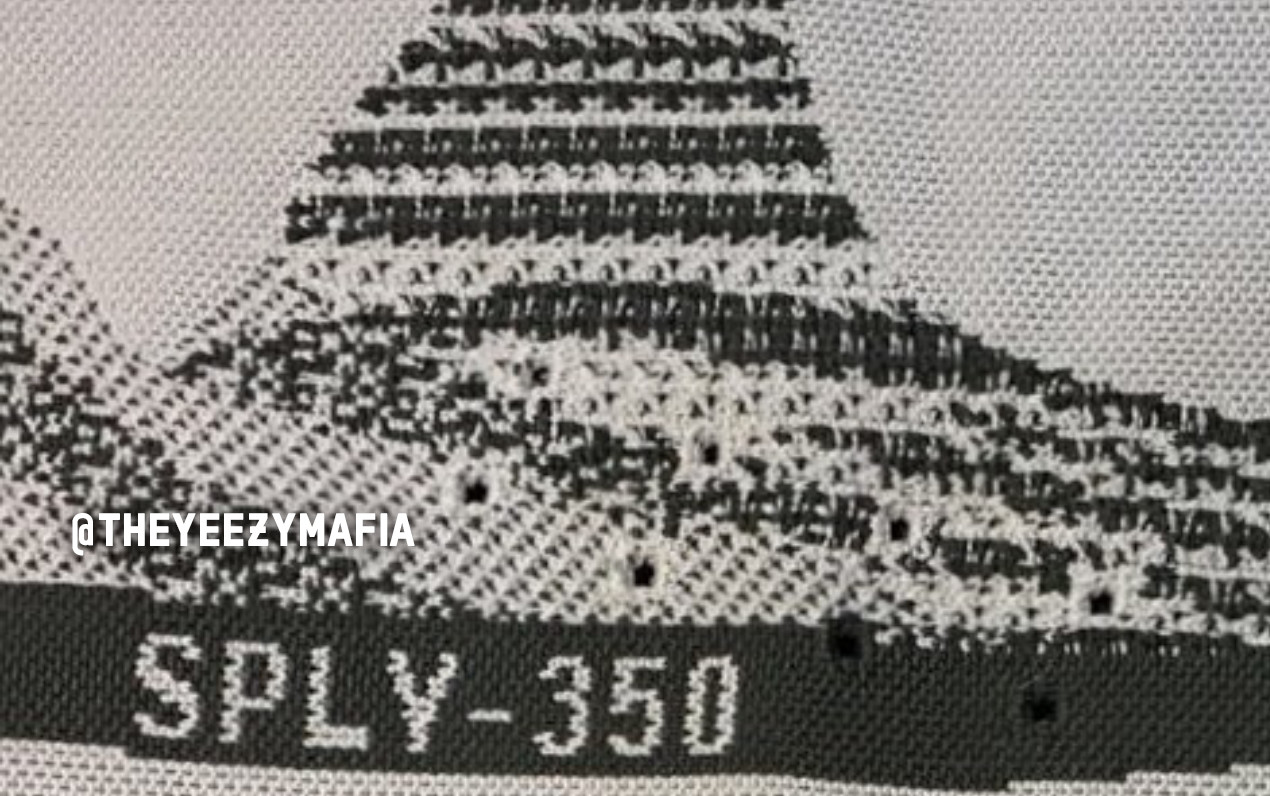 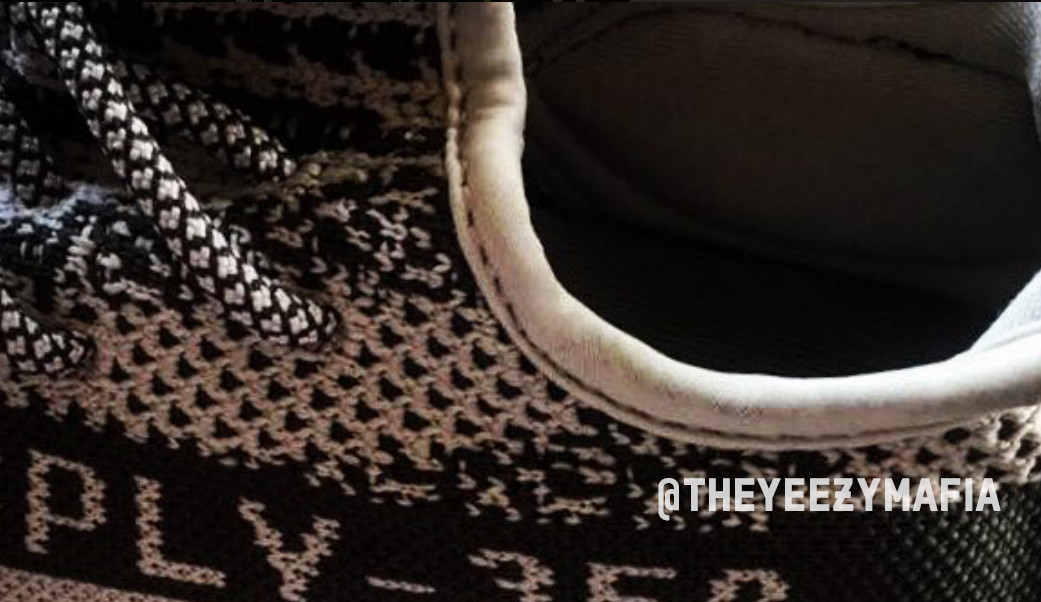