Here's What adidas Yeezys Look Like in a Nike Yeezy Colorway

Kanye West has done well for himself since cutting ties with Nike, but the legacy of his two signature models with the brand is still going strong.

Hanzi, a China-based sneaker customizer, recently brought West's worlds together when he added Nike Yeezy hues to the adidas Yeezy 350 Boost. The shoe inherits the colors of the "Solar Red" Air Yeezy 2, which released back in 2012. Thus far, West and adidas have avoided recycling past colorways on Yeezy Boosts, but they have popped up models like the Tubular Invader. 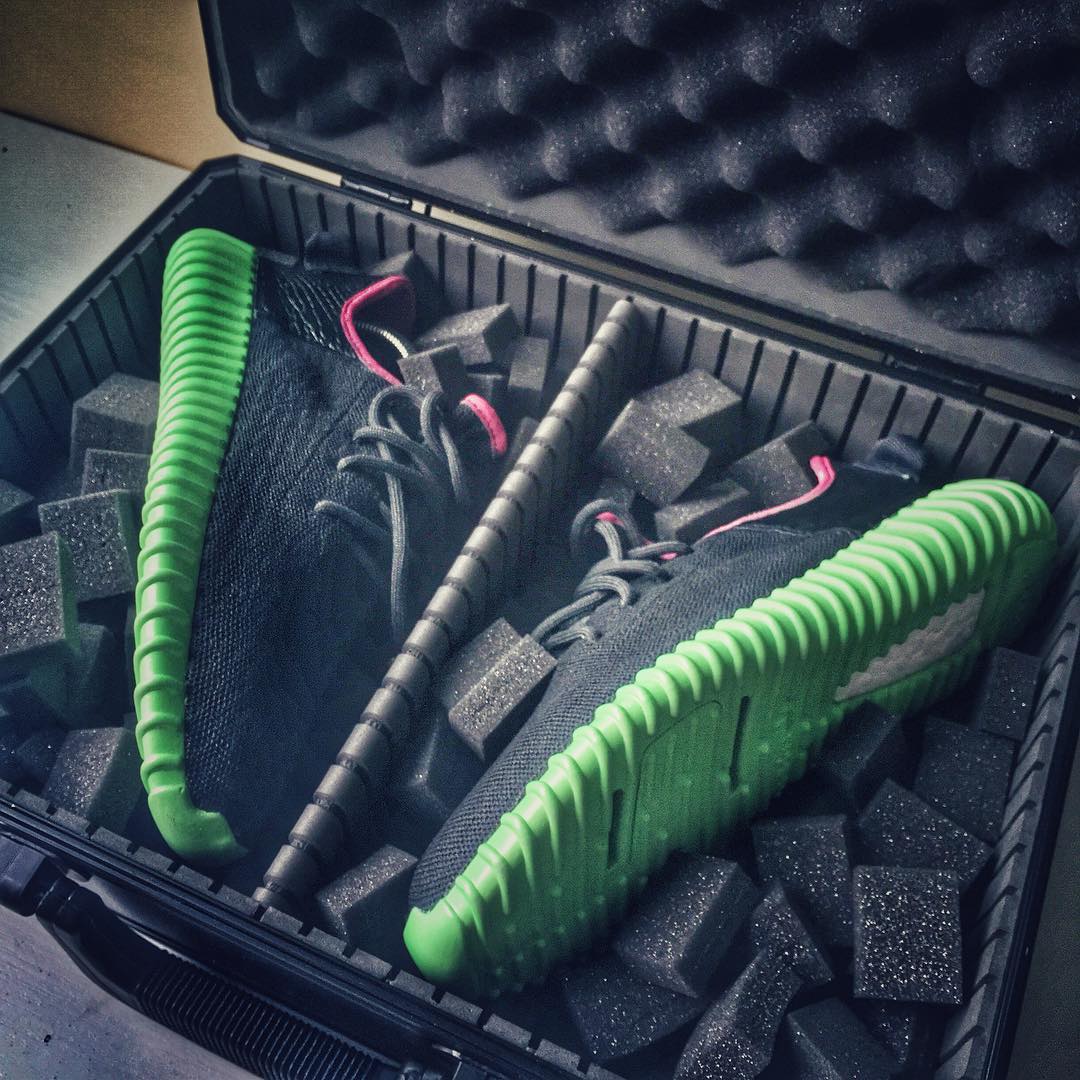 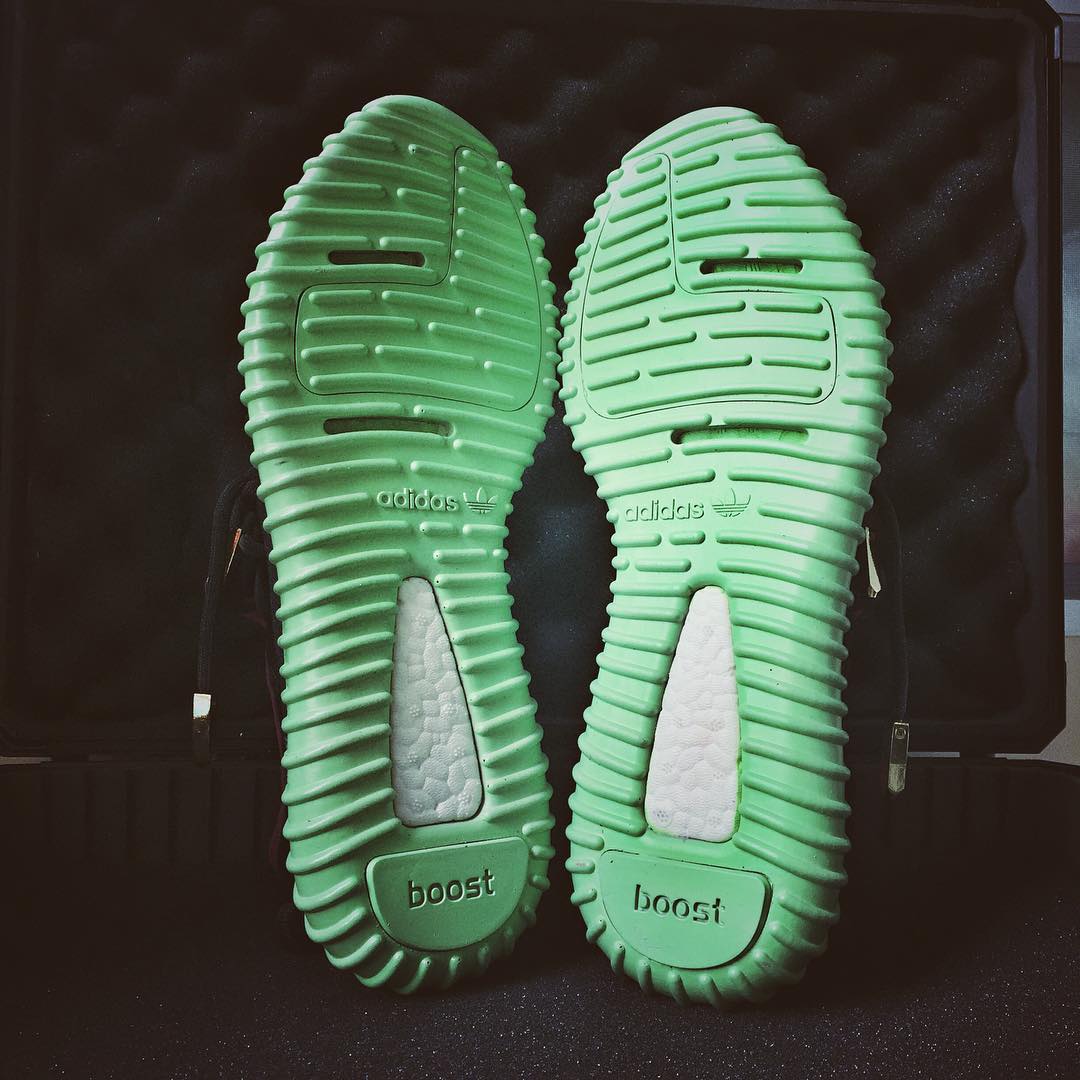