The NCAA adidas Ultra Boosts pick up on the colors of the schools mentioned but don't appear to actually use their logos.

The bad news is that if you're not a collegiate athlete you're going to have a hard time getting these–according to adidas, the colorways pictured won't be available for sale. 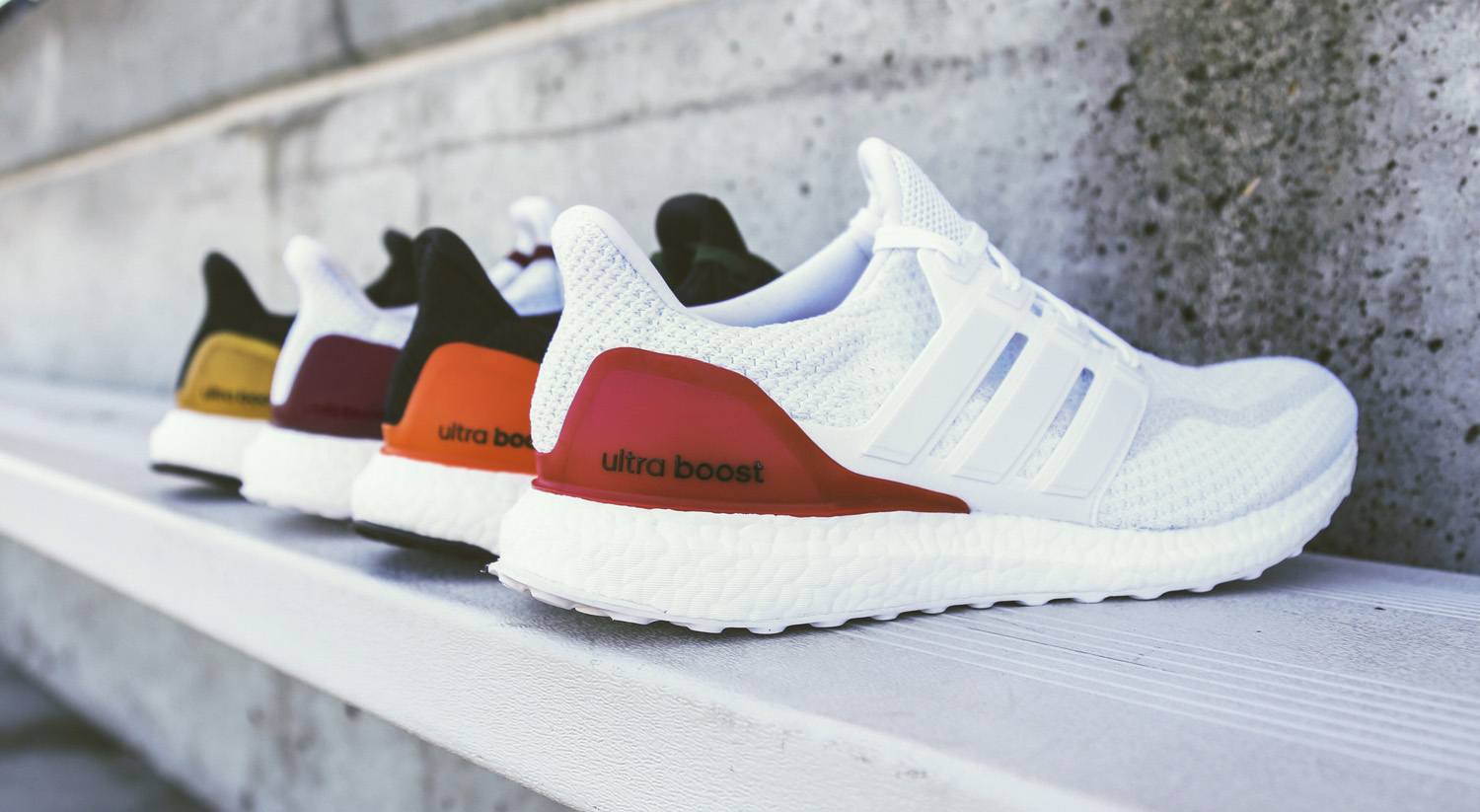 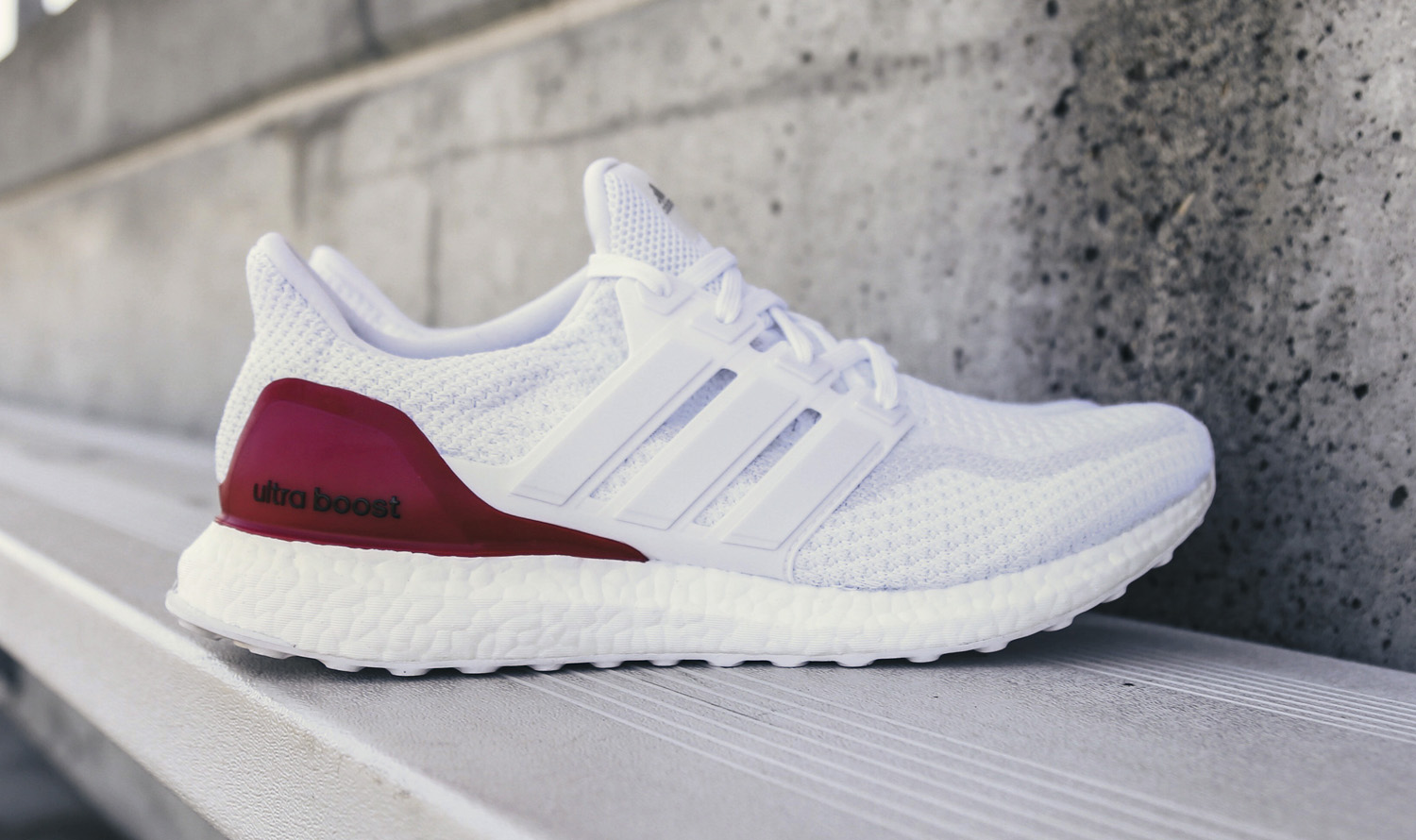 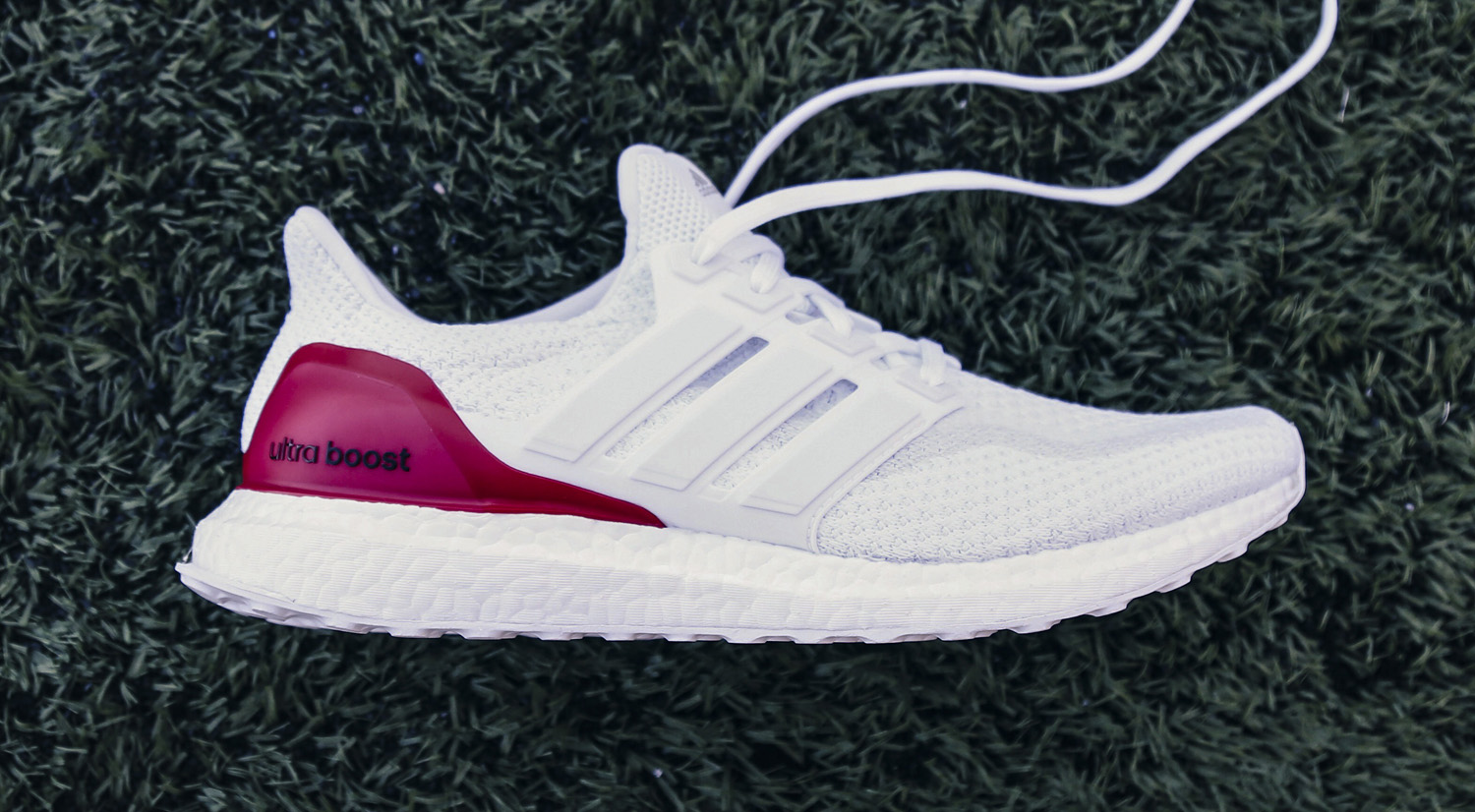 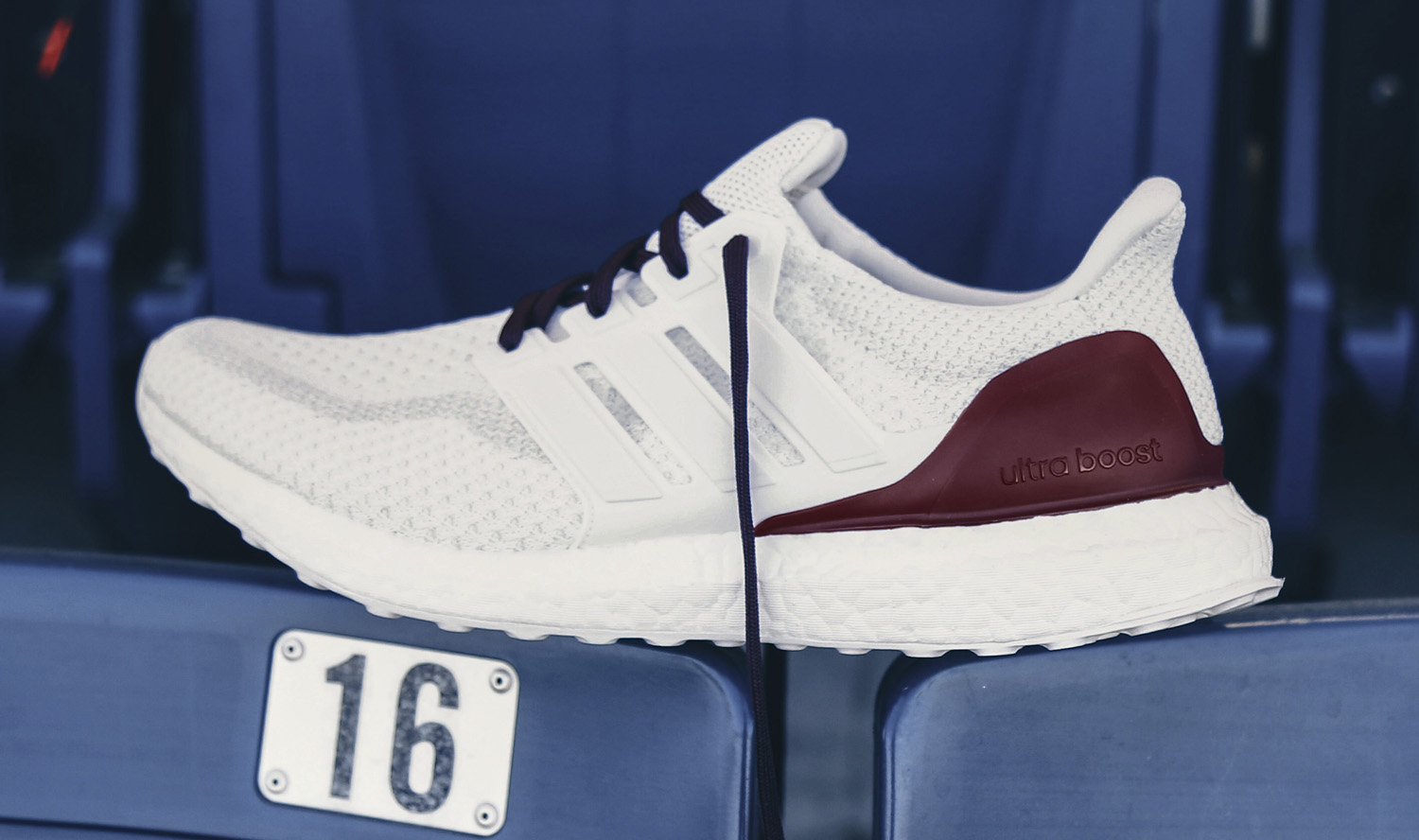 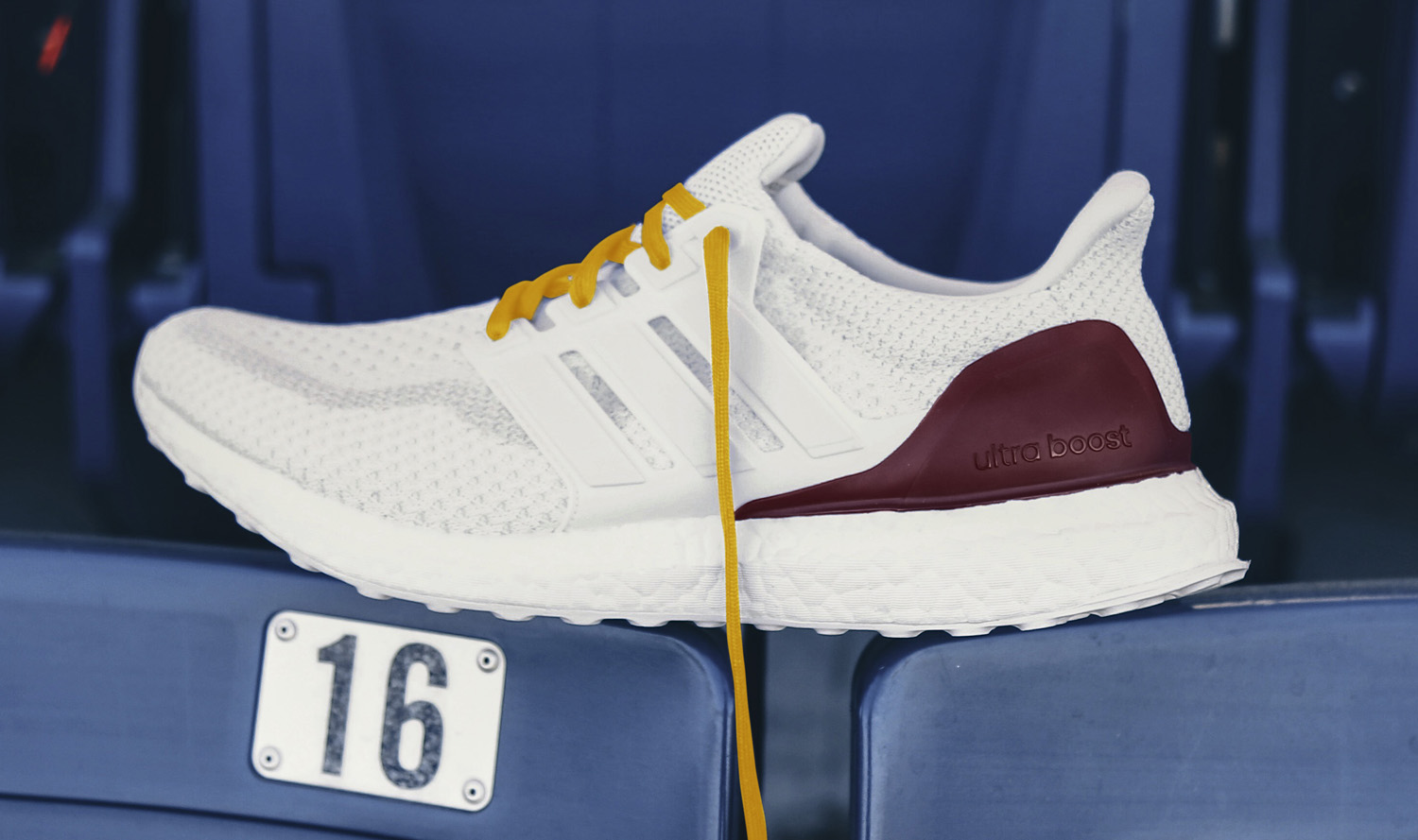 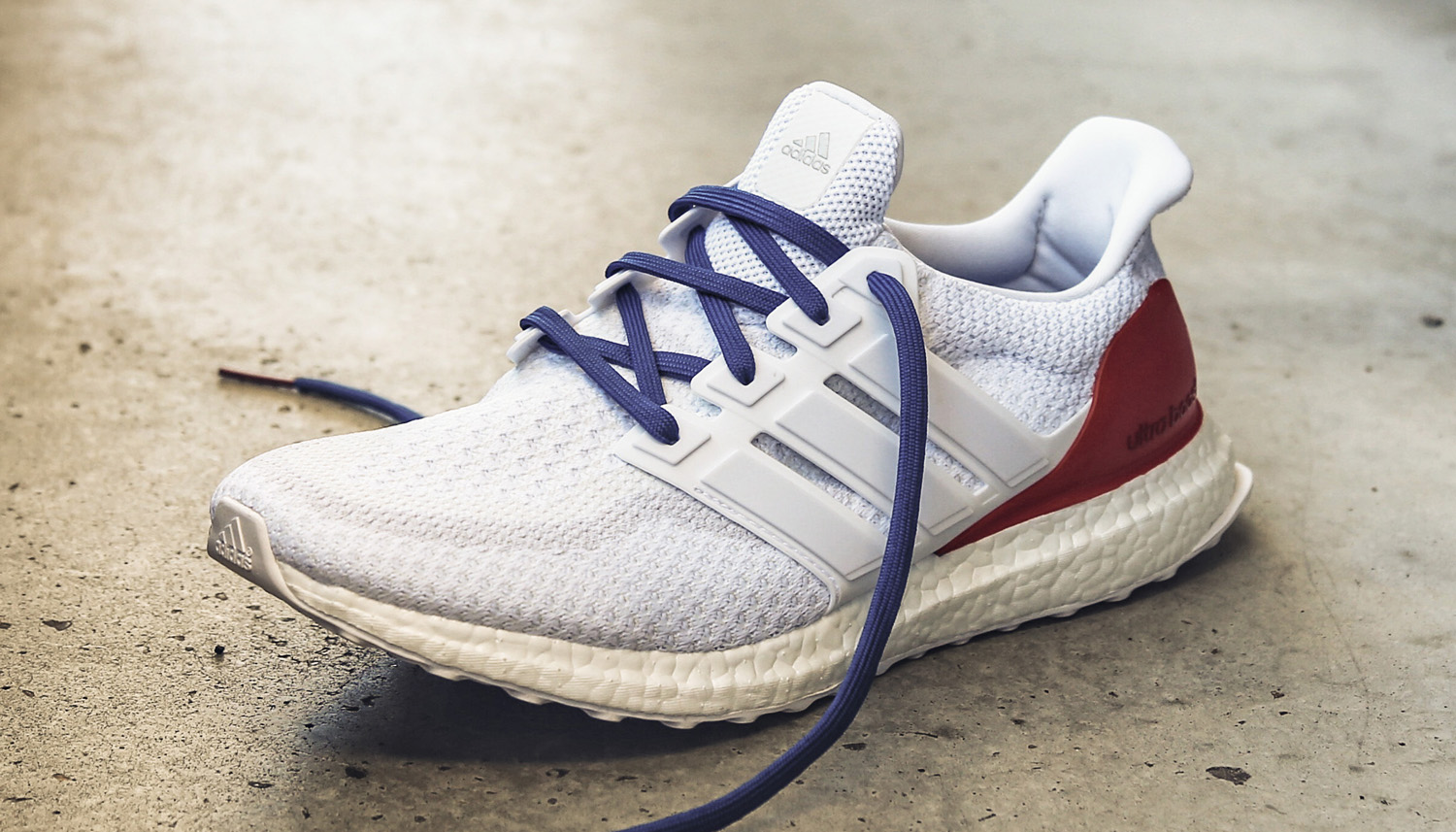 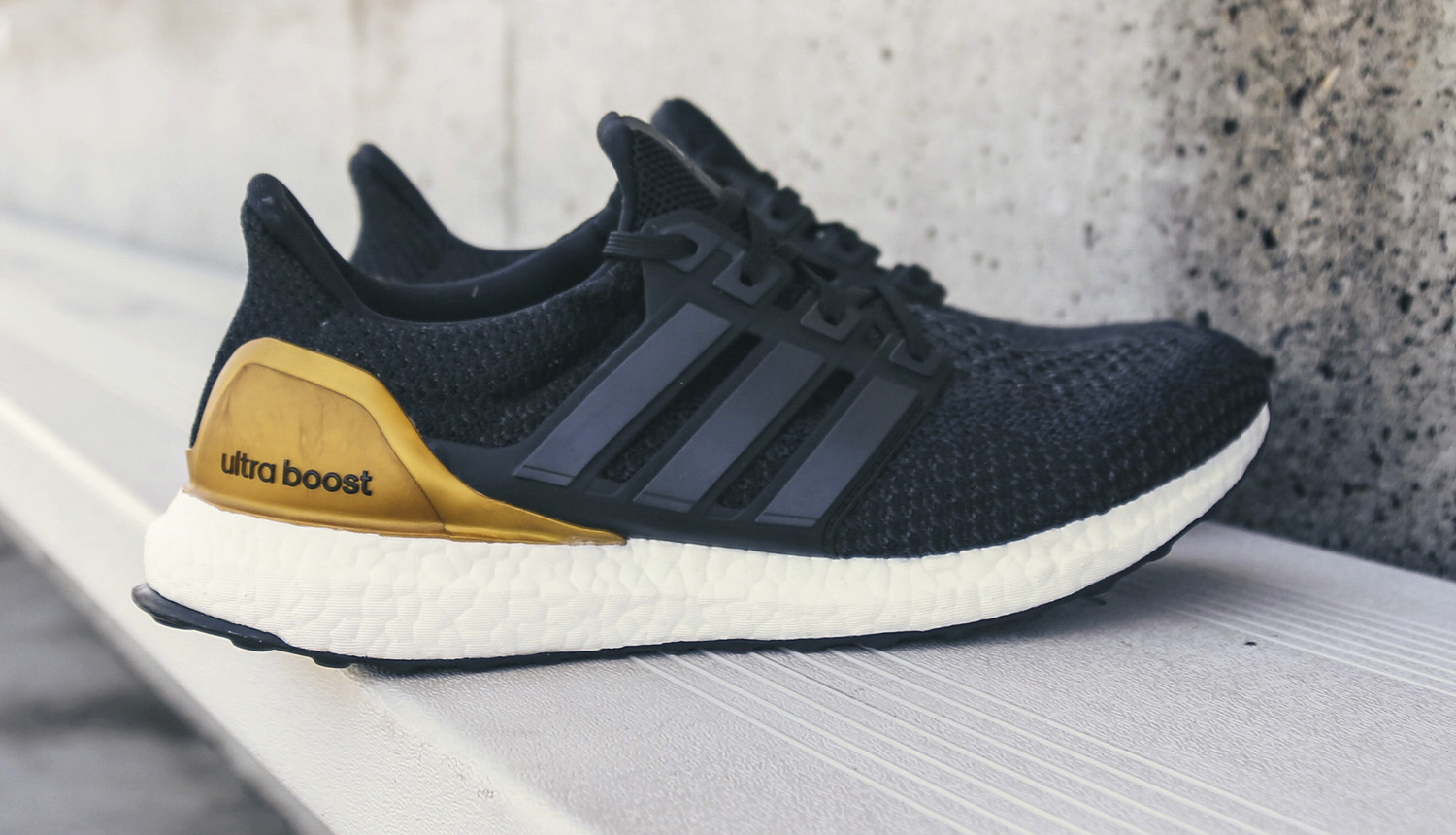 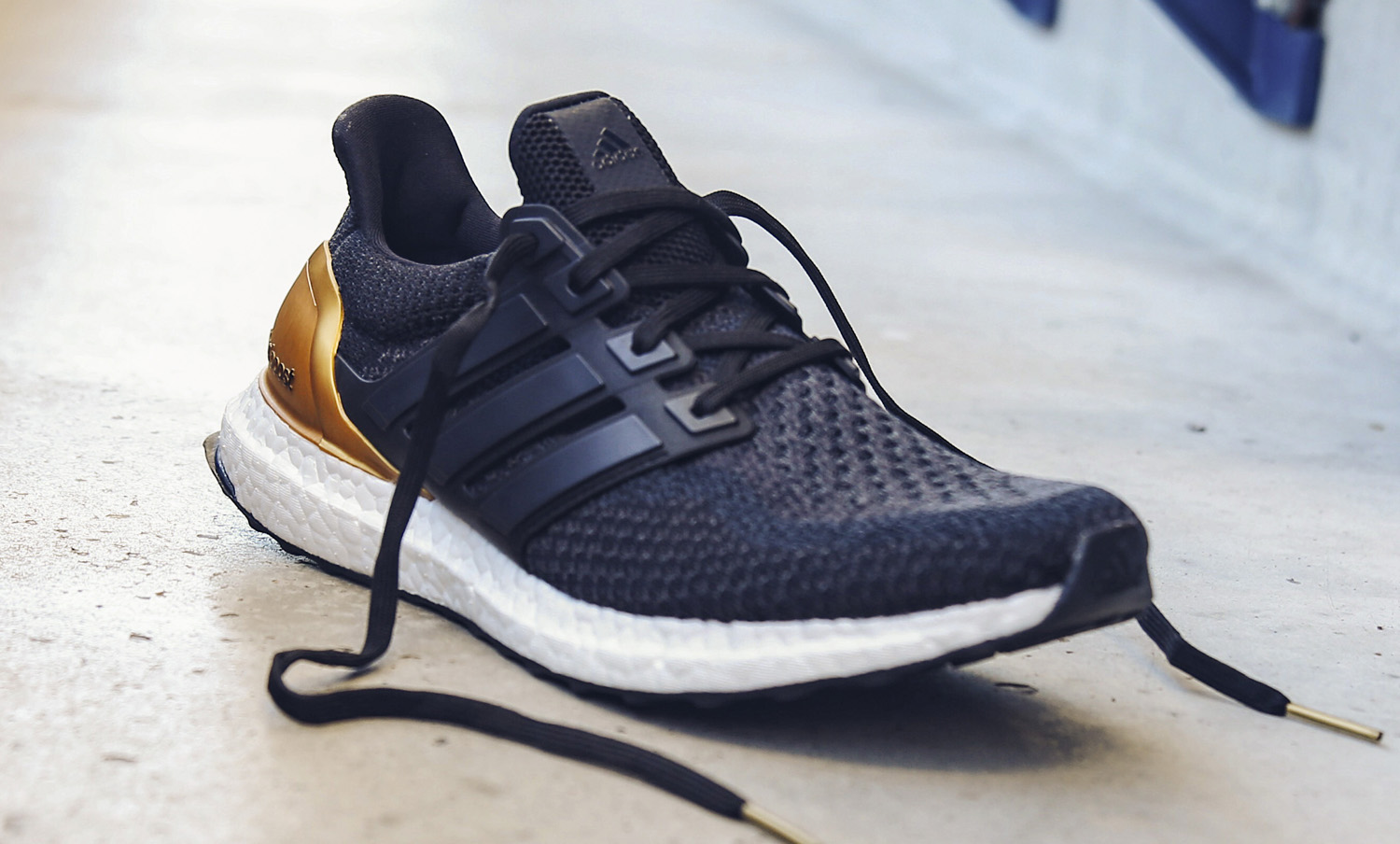 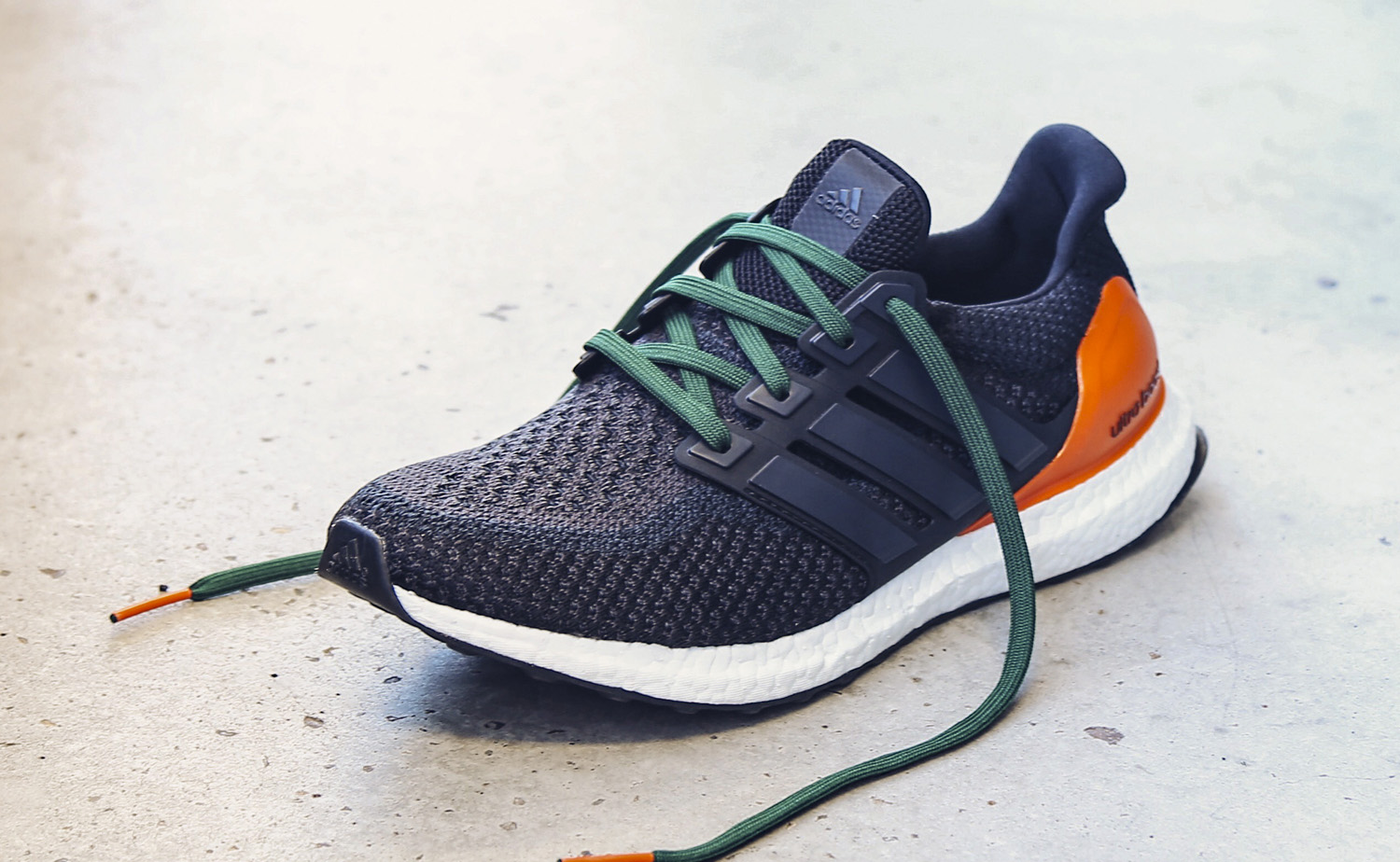