The Next Generation of the adidas NMD Revealed

The adidas NMD_R2 will arrive this winter.

With the NMD running hot, adidas isn't shying away from introducing new variations. During Paris Fashion Week in June, White Mountaineering gave us our first look at the adidas NMD_R2 in a collaborative black and white colorway. Now, detailed photos have surfaced of a pair being prepped for retail later this year.

The NMD_R2 Primeknit is described as an evolution of the original, fusing archive-inspired style with modern tech. Once again, there's a sock-like Primeknit upper, this time featuring a new line print. Other details include a reflective collar and suede heel tab. The most noticeable difference is spotted on the Boost midsole, which features a single EVA inset on the medial side, while stripes are etched into the lateral side.

While official release details haven't been announced, the NMD_R2 is expected to launch in Dec. for $160. Sole Collector will continue to keep you posted on everything NMD. 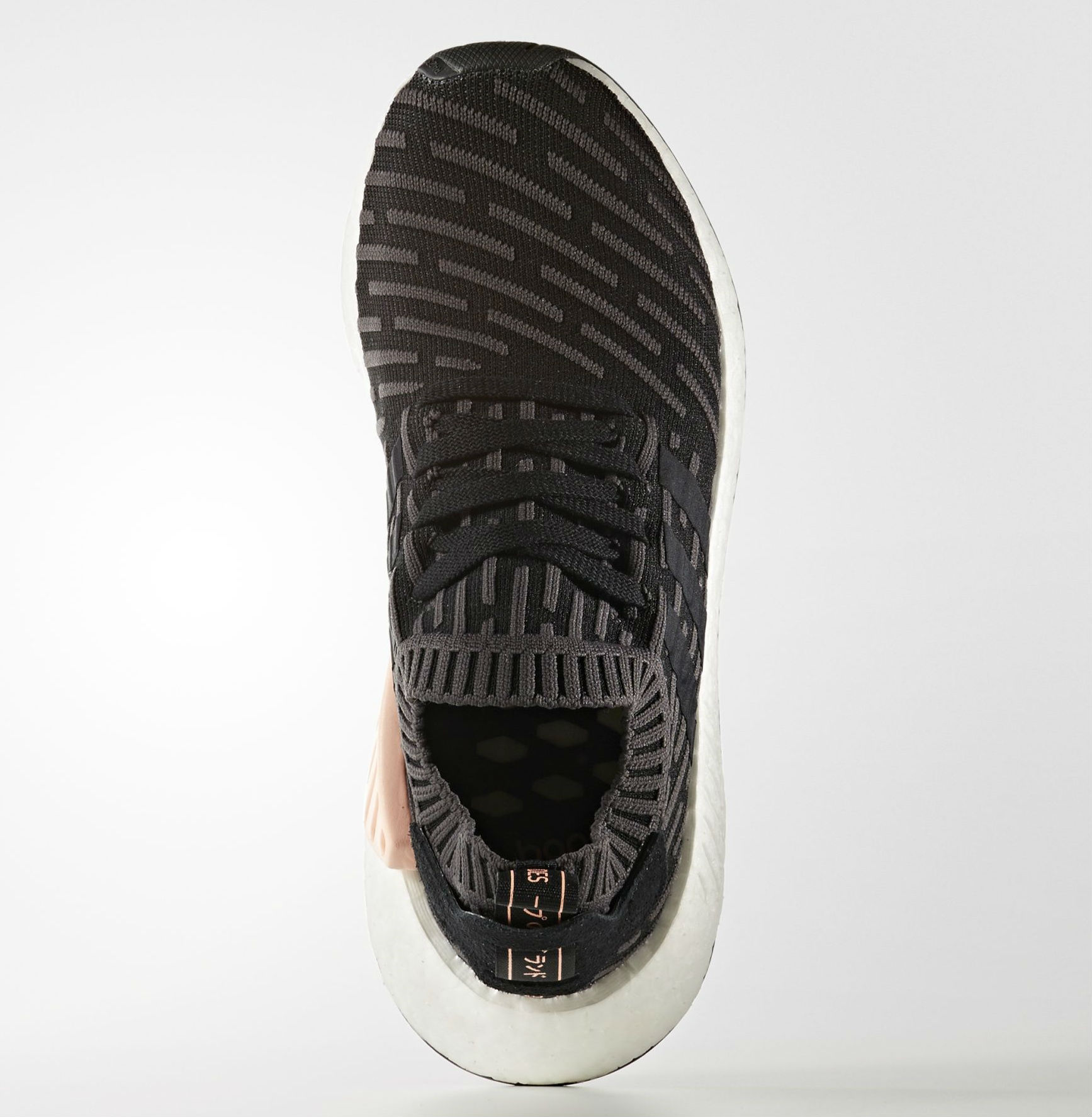 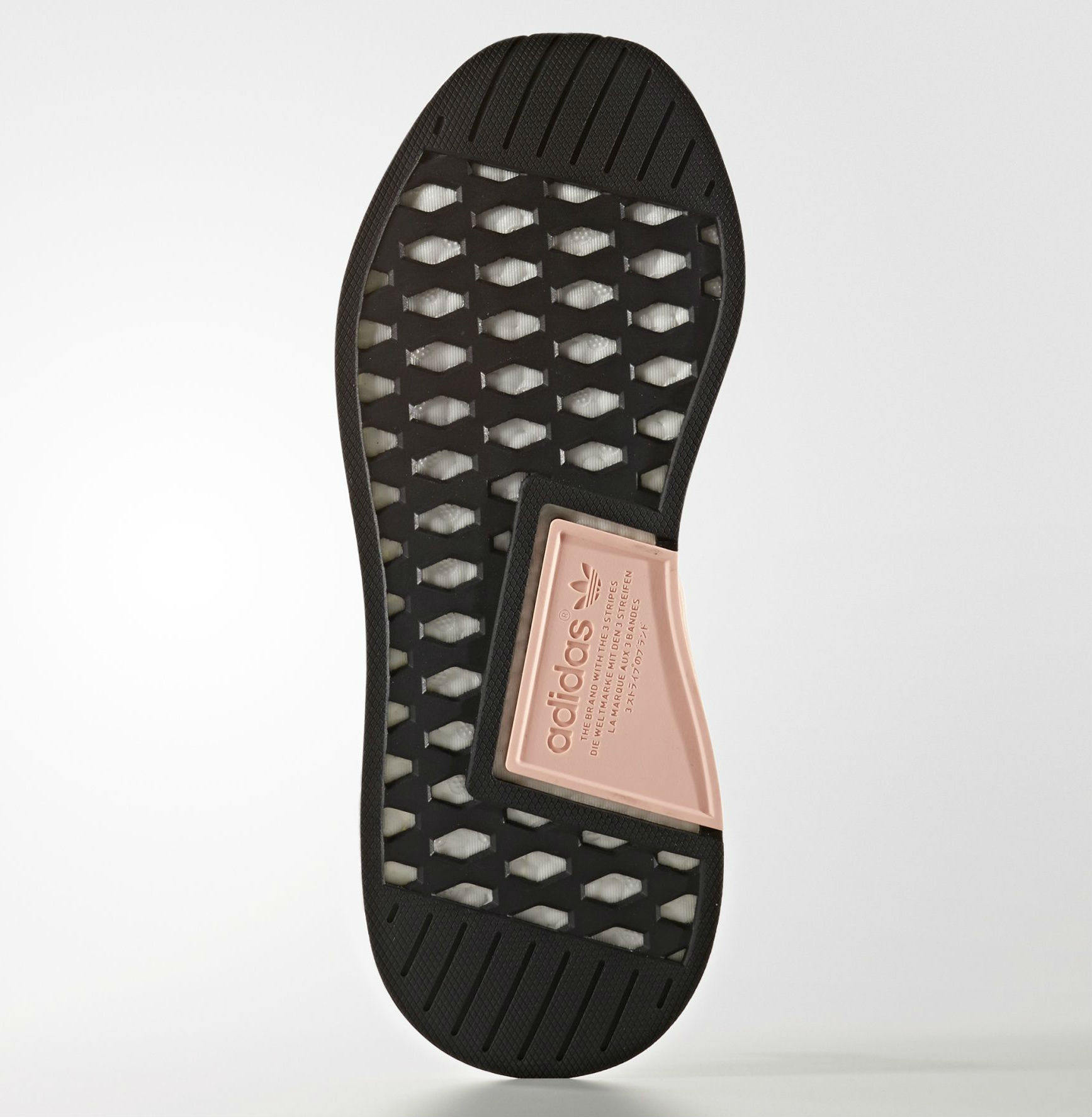 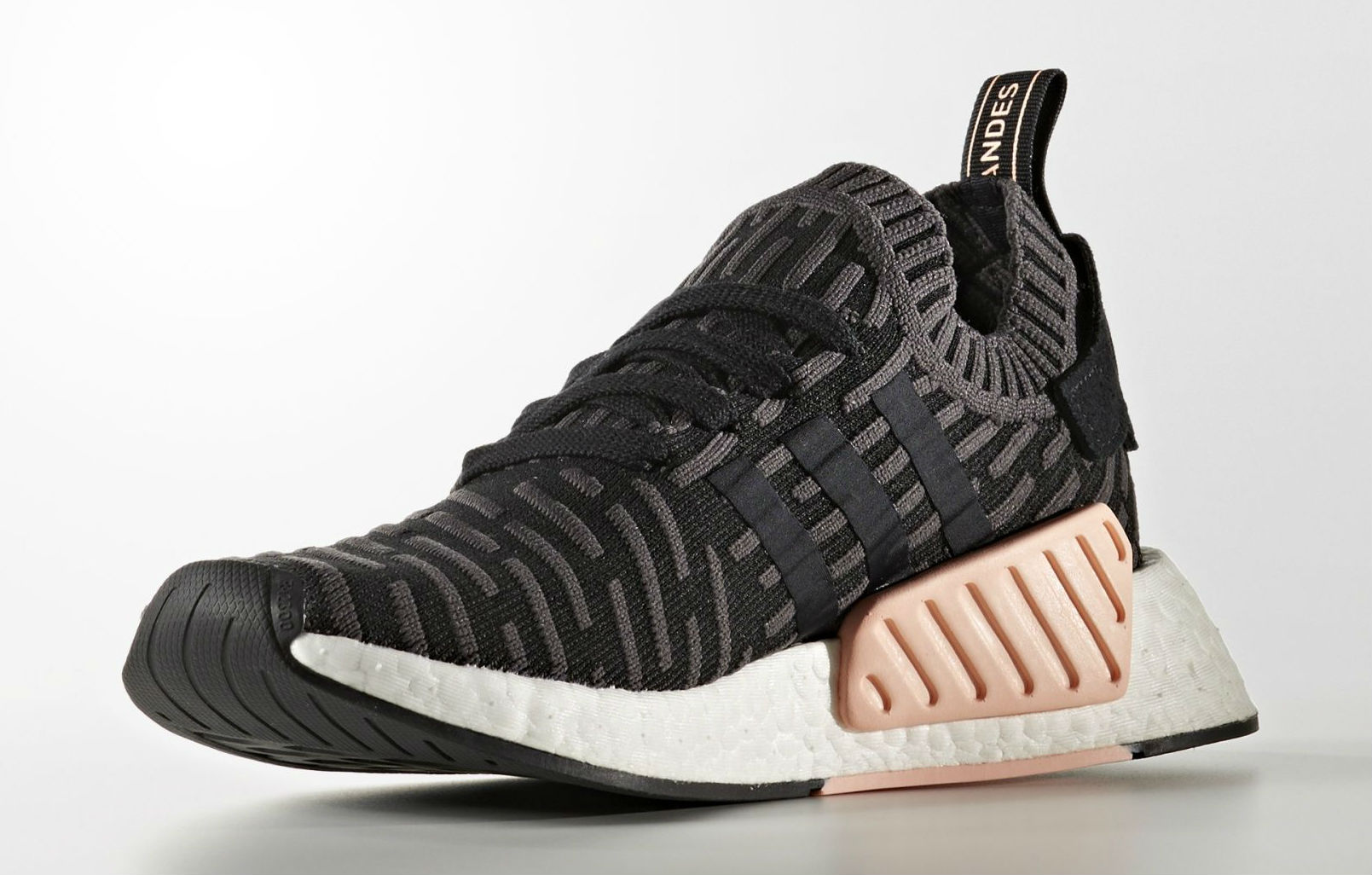 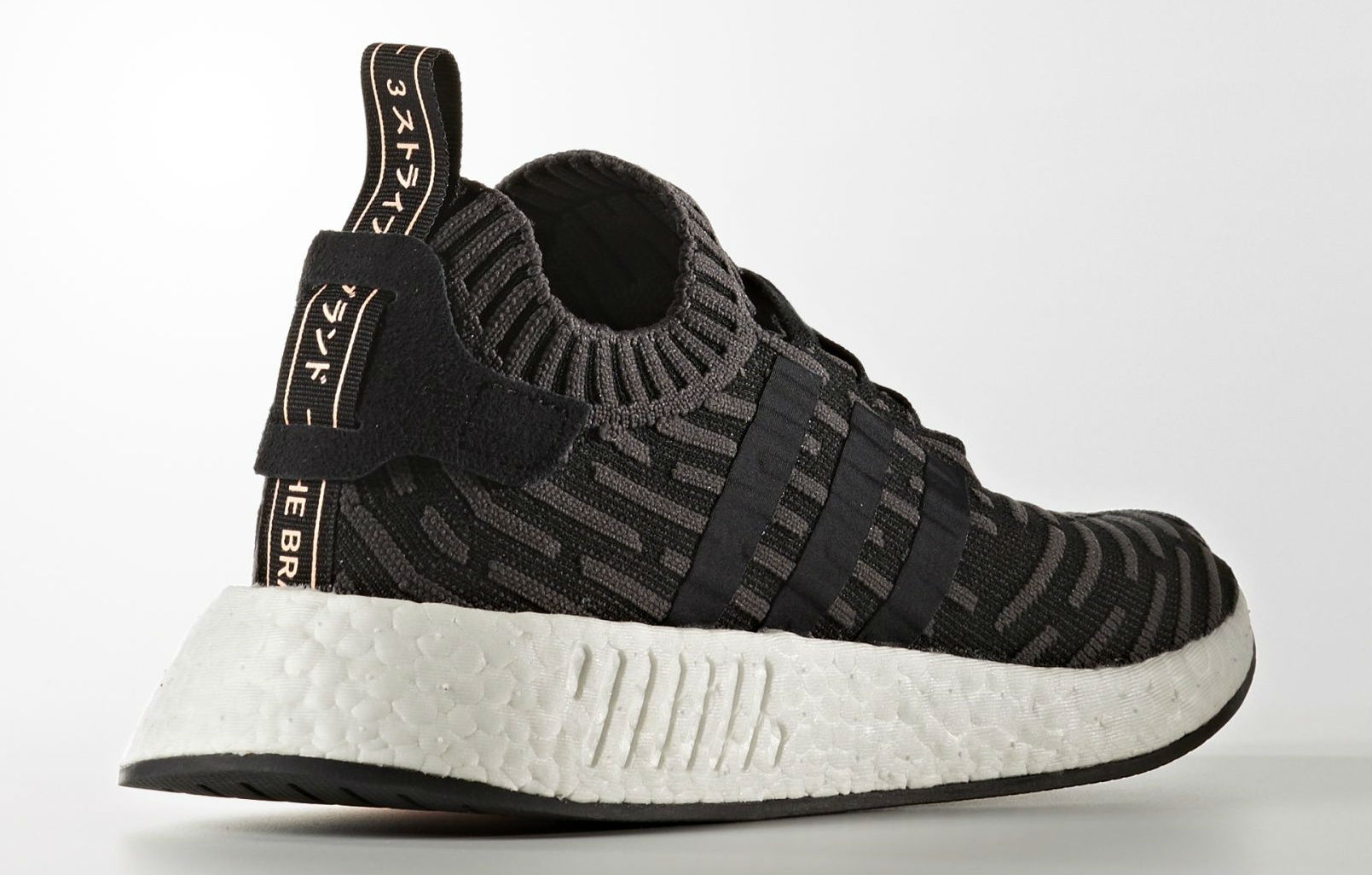 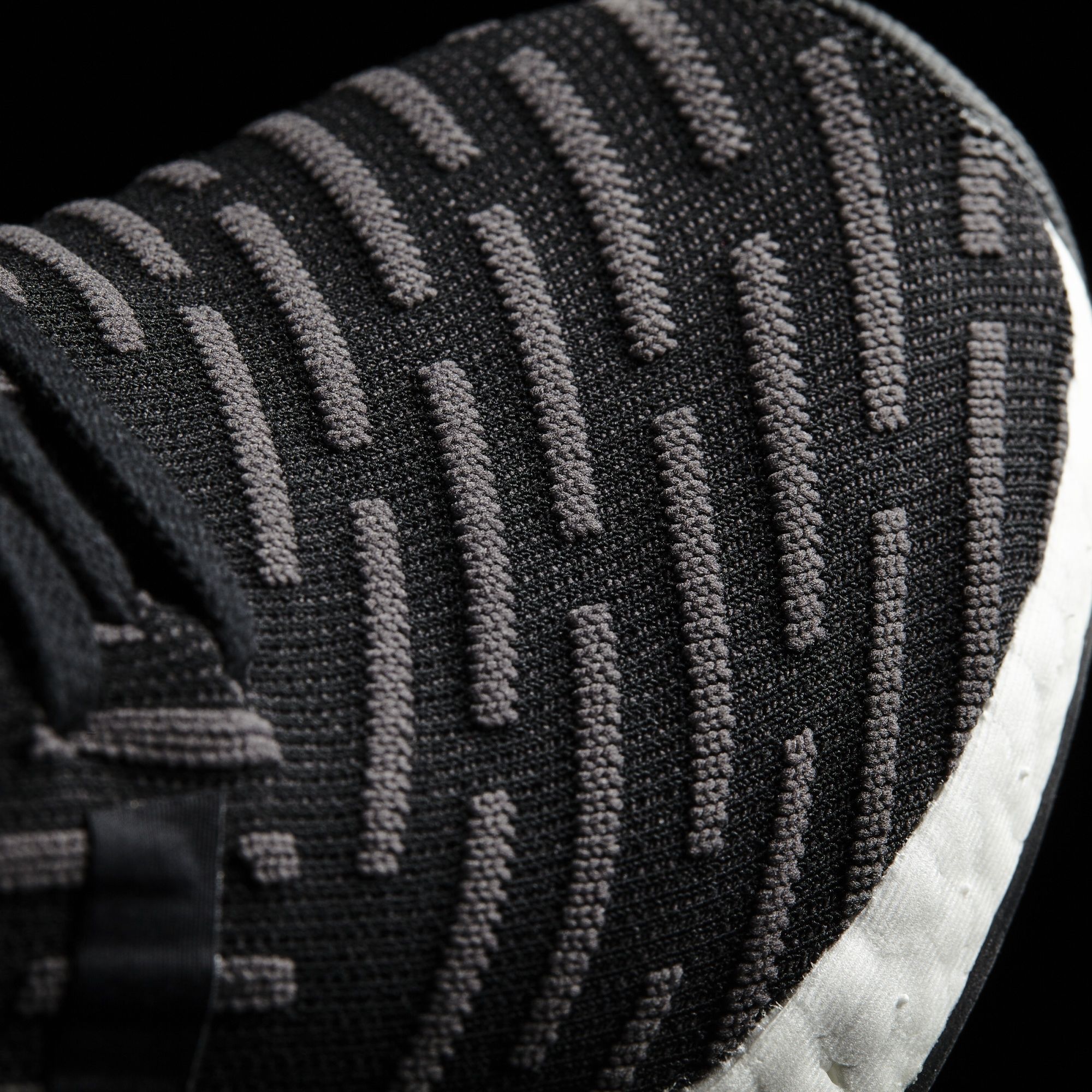 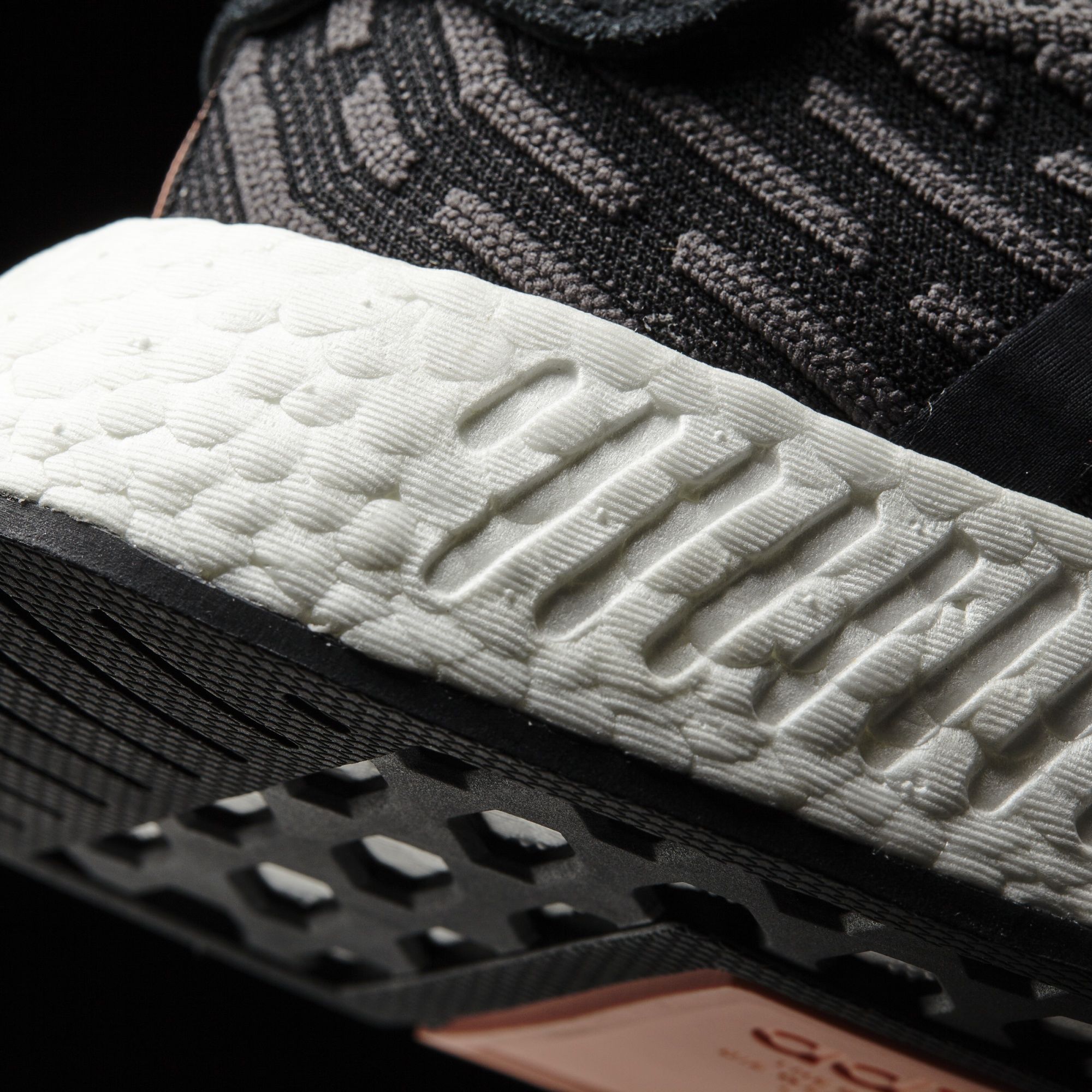