Adidas Made NMDs for NYC

The adidas NMD's reach has spanned the globe, but the Three Stripes has something special up its sleeve for the opening of its new NYC flagship store.

This special make up employs a similar "Glitch Camo" pattern seen on other Primeknit NMDs, but switches things up by adding Three Stripes branding to the sides.

Here's the details you really need to know. These "Red Apple" NMD PKs are individually numbered and limited to just 200 pairs worldwide. They're priced at $170 and can only be reserved through the adidas Confirmed app beginning August 15.

The adidas NYC flagship store opens to the public on August 17 at 115 Spring Street. 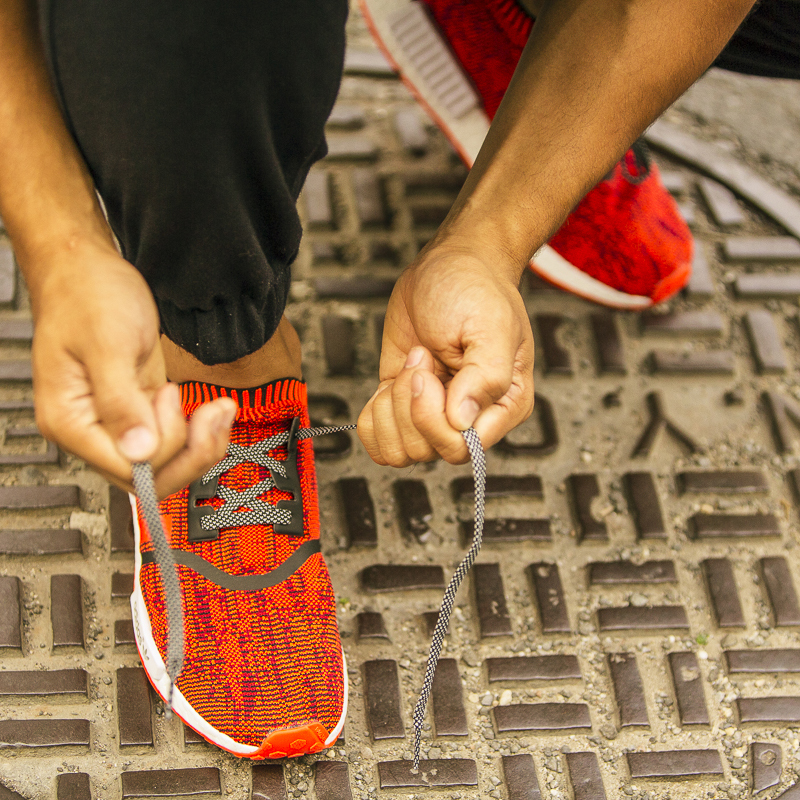