The adidas NMD Is Getting a Makeover in 2017

See what's different about this women's NMD releasing next year.

It doesn't look like the adidas NMD will be slowing down anytime soon.

Here's an early look at an upcoming women's release, which features a new mesh split on the upper. The vamp and toe areas are tight-knit, while the heel is a bit more open-hole. This pair is predominantly styled in black, while goldish hits on the rear pull-tab and midsole stabilizer.

While an official release date hasn't been announced, this NMD should drop sometime early next year. 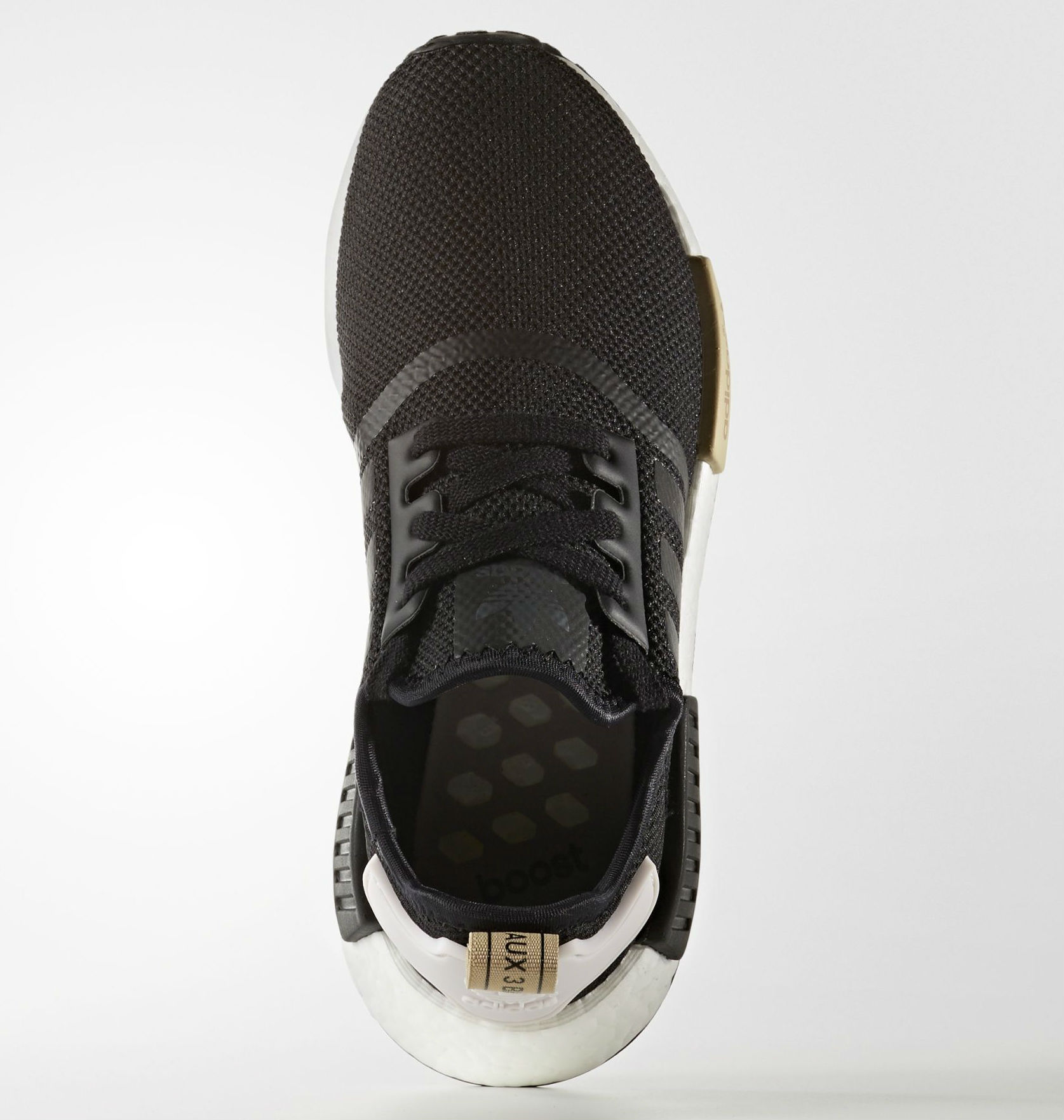 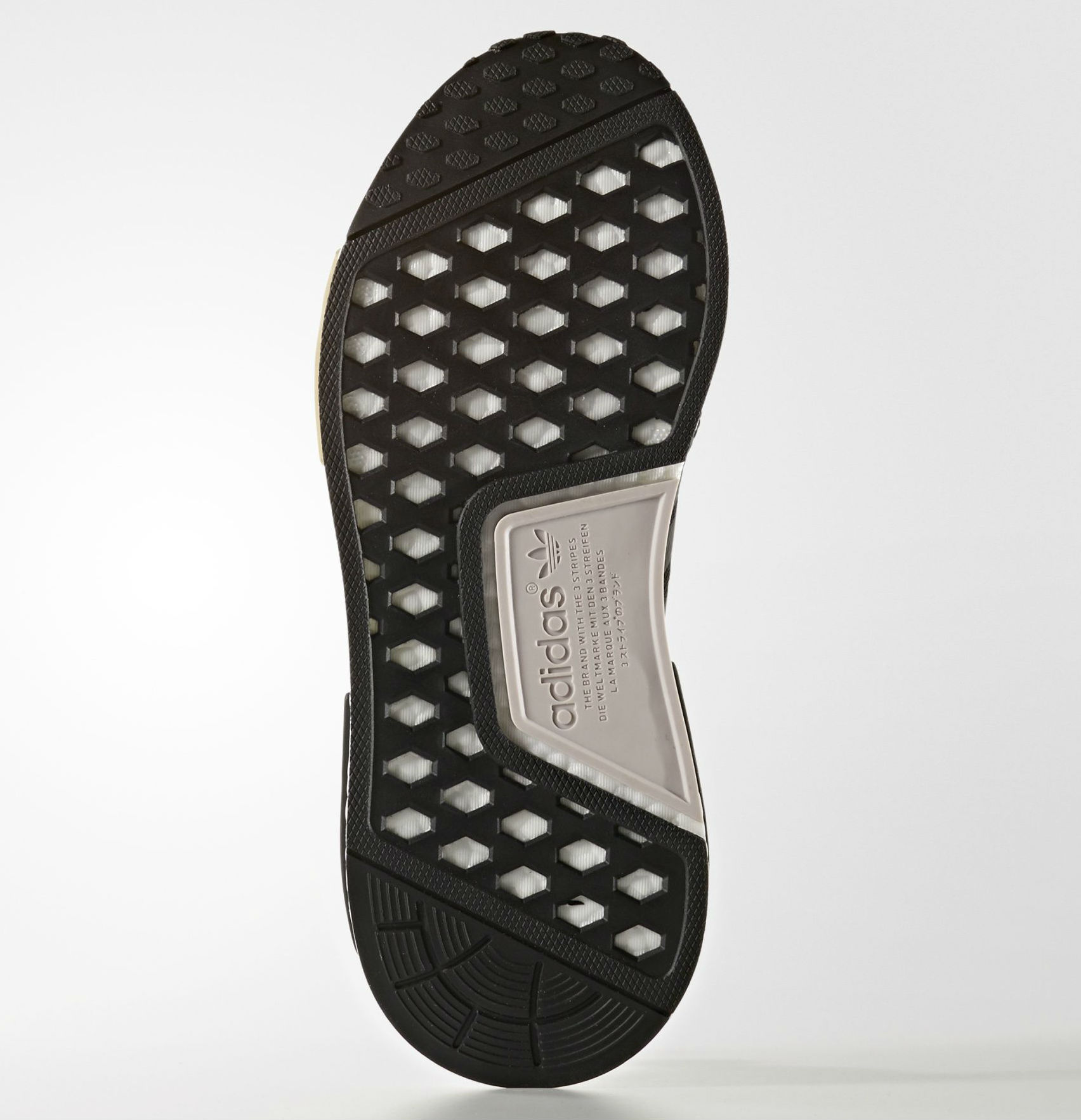 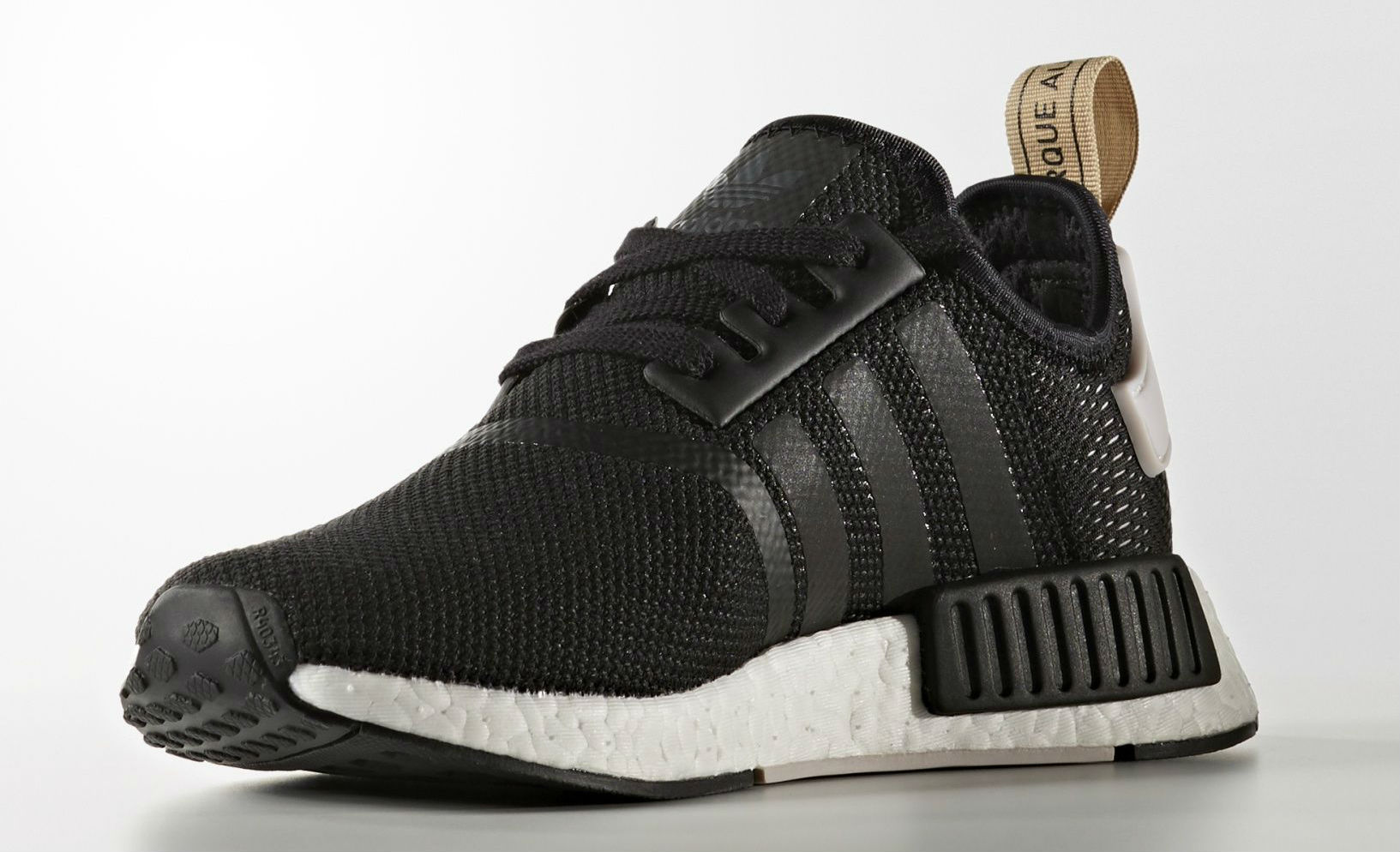 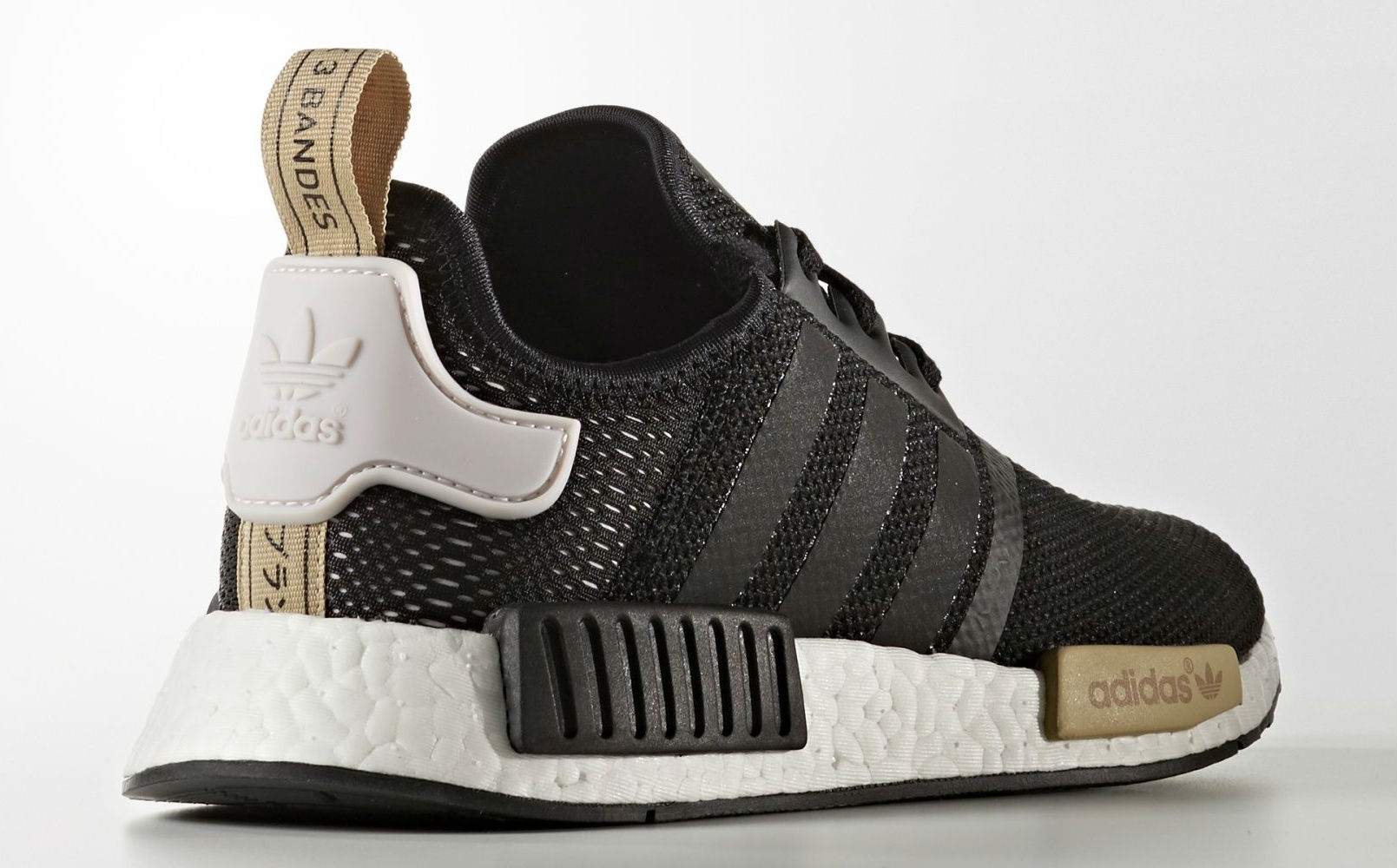 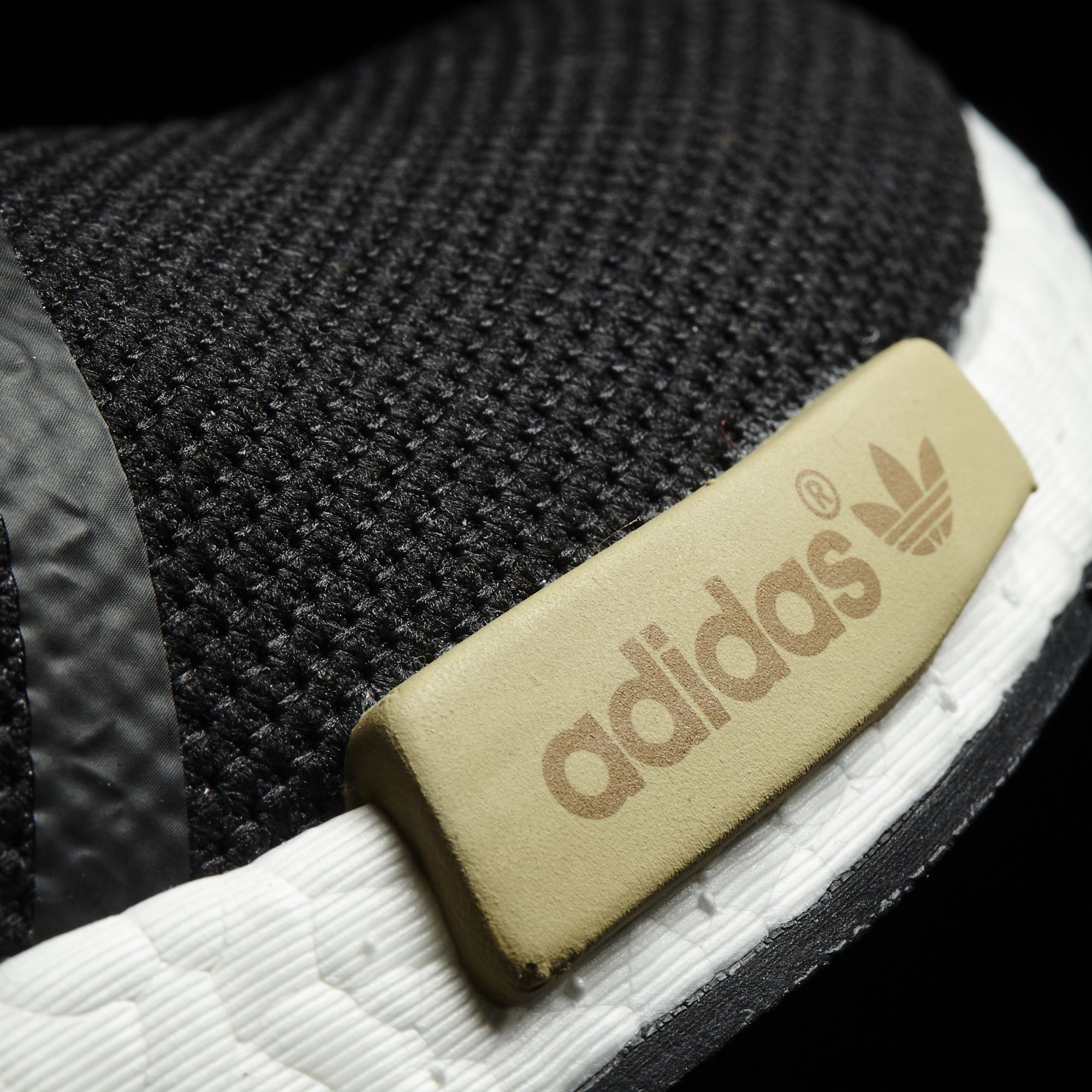 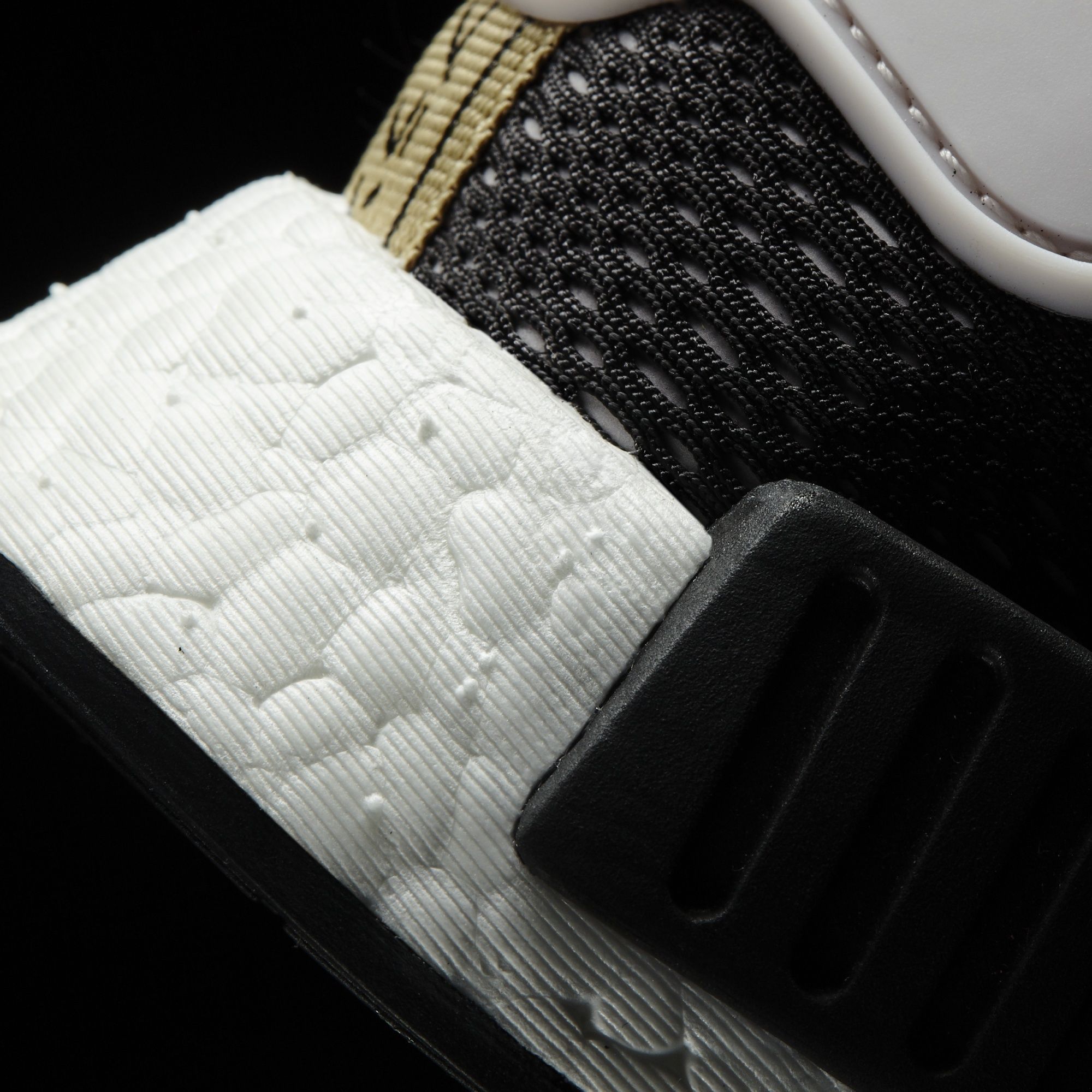