The Year's Most Premium Adidas Gazelles

Two new colorways drop next month in the "Ostrich" pack.

Much like the Superstar in 2015 an the Stan Smith the year prior, adidas Originals' Gazelle has experienced a full-on resurgence in 2016. After dropping in a number of O.G.-inspired colorways throughout the summer, the '60s classic—which returned in its 1991 variation—is going premium.

The adidas global release date for this pack is September 26, and each pair is priced at $100. Keep in mind that the brand's global release dates often refer to an international launch, so you may want to check back later for confirmed U.S. drop details. 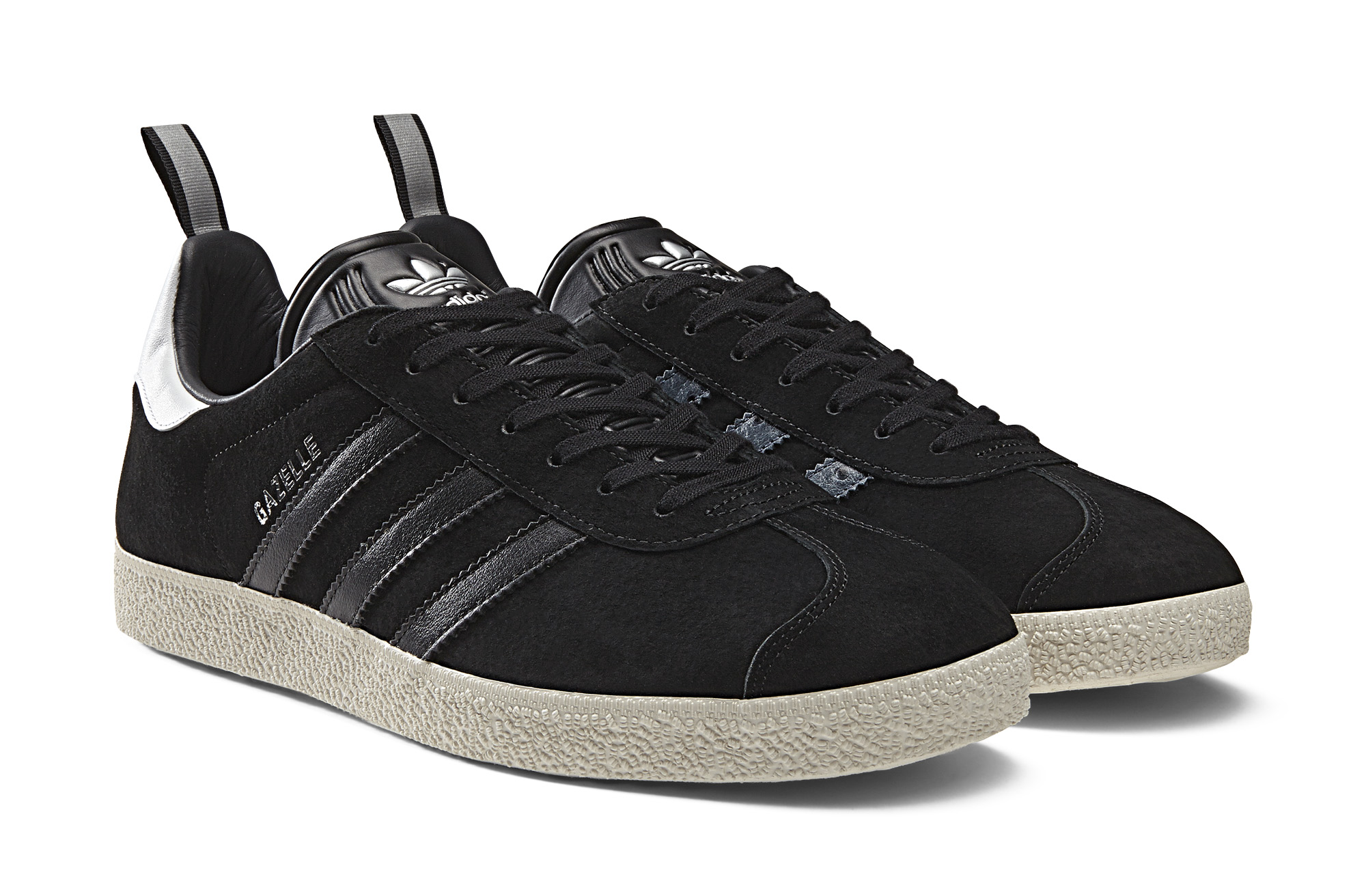